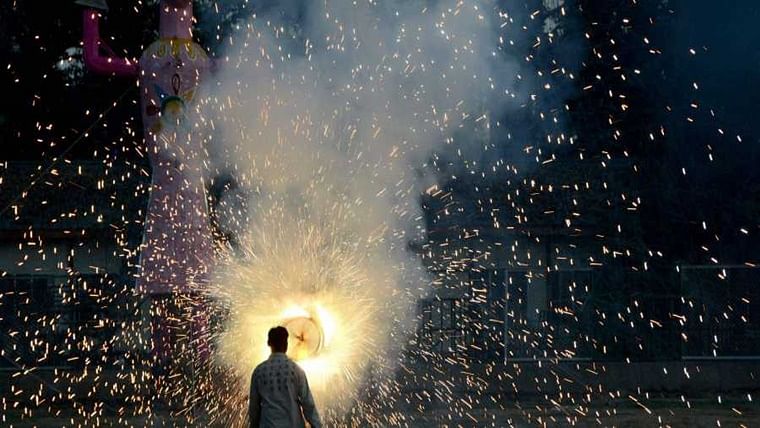 Mumbai: BMC Bans the Use of Firecrackers Due to Covid-19

By Tanvi Kaushik2 min read
Share
Home
News
Mumbai: BMC Bans the Use of Firecrackers Due to Covid-19

The Brihanmumbai Municipal Corporation (BMC) on Thursday announced the ban of firecrackers as the state government requested them to. Considering the Maharashtra Government’s appeal to citizens, for avoiding the use of firecrackers this Diwali, initially, BMC has drafted a notice to silence them.

Earlier, this major step was taken by the Madhya Pradesh government, as Chief Minister Shivraj Singh Chouhan, requested the citizens to avoid the use of firecrackers and discourage the foreign goods that could harm the environment. As the pollution is rising day by day, the government is fearful that increased smoke will result, in poor air that can harm the covid patients.

While the whole world is combating this virus, new difficulties may arise with the growing pollution. However, in view of the present scenario, the senior officials may review the draft within two days while counseling with the state before announcing it. Earlier States like Madhya Pradesh, Delhi, and West Bengal had banned the use of firecrackers. 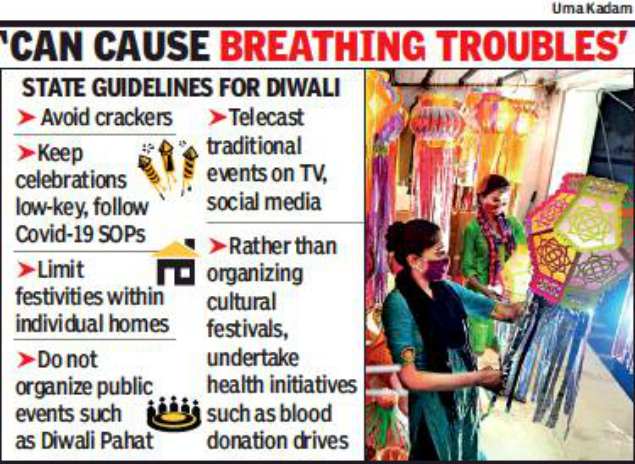 Municipal Commissioner Suresh Kakani said, “We cannot confirm anything yet as no decision has been taken. However, as soon as the government will give us orders we will initiate the request. We are following up on the issue.” Additionally, a civic official stated that such drafts have been made by the government of Rajasthan as well. Commissioner warned that any sought of active participation in the firecracker business will result in penalization.

The increased risk of infections and other severe symptoms, such as asthma or lung failure can be injurious for children and senior citizens. The State Environment Minister, Aditya Thackerey, has asked the BMC to delve into the matter while exploring various possibilities to silence the use of firecrackers. Thus, less amount of smoke in the air and decreased sound during the festival can be peaceful for many Covid-19 patients.

Under the Epidemic Diseases Act, the government and the BMC can ban the use of firecrackers for safeguarding many lives that are under threat. 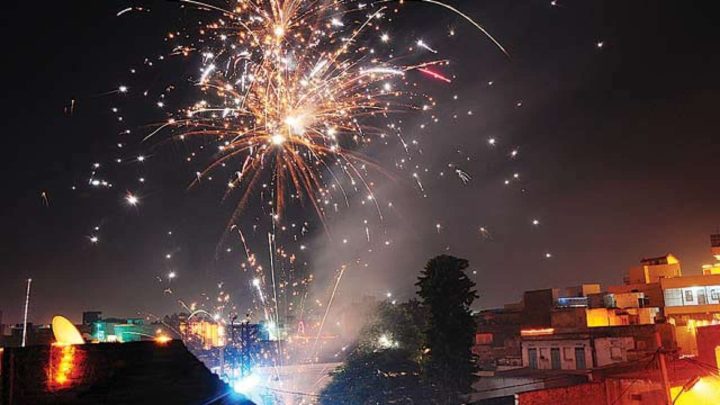 As the BMC officials are waiting for the government orders, the state has appealed to people to discourage the use of firecrackers which can lead to noise pollution. As Mumbai was the state with the highest number of covid cases till October, therefore, the state is not willing to risk the life of its citizens just for the sake of a festival.

Even if one applies sense, it could exasperate the health situations which could be fatal. Keeping all the concerns and repercussions in mind, citizens must avoid the use of firecrackers. Thus, considering the bleak Covid-19 conditions, the second wave of this virus may hit the nation.

The public health minister Rajesh Tope proposed the idea of a ‘Cracker – Free Diwali’. Organizing a meeting with the Covid-19 task force, the minister stated, “We discussed several topics in the cabinet. Additionally, the use of crackers was also discussed and we appeal to the general public not to burst crackers at any cost.” The smoke will settle in the atmosphere and could continue in the form of fog that can last through the winters.