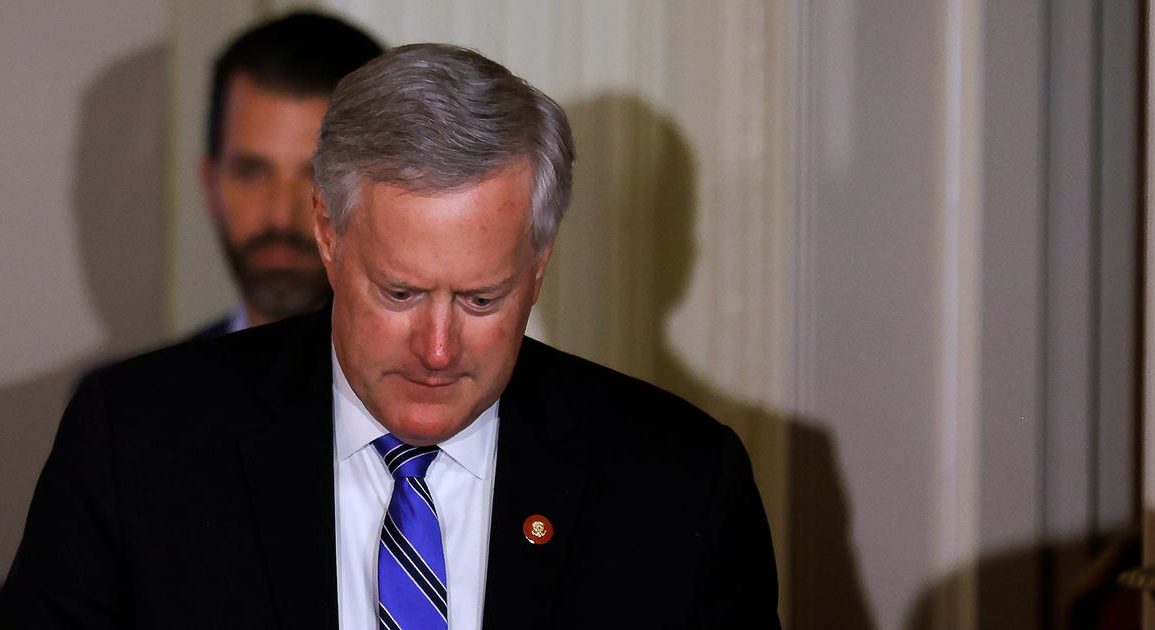 A series of Covid outbreaks have happened in the West Wing. According to internal sources, Nick Trainer who is responsible for whipping votes along with the deputy of Meadows, and three others might have been tested positive. As no updates were announced, media and campaign staffers were going furious. Sources state, the leadership never sent them an email informing them about the positive case so they could stay at home. Despite testing positive Meadows was seen in the oval several times without a mask.

Although media sent several messages and emails for their comment which got repeatedly ignored by the White House. In the period of this virus, wearing masks is mandatory for every individual to block the chain of rising infections. Additionally, staffers of the ovals stated that they feel betrayed and cannot fathom working with officials without a mask. Multiple sources confirm, that in the oval no officer wears a mask or maintains the regime of social distance.

Explaining further, 61-year-old Mark Meadows, told that after Tuesday’s election he contracted the virus, and was skeptical whether he has been tested positive. Although many confirm he was not tested positive in the initial days but was skeptical regarding his health.

However, on Sunday and Monday, he accompanied the President for his last campaign. Even on the election-day party night, he attended the party and came in contact with other members of the Senate including the families of various members. Later, he was involved in the planning and plotting of the legal strategy after the elections.

While dozen people are associated by the White House, former President Trump, Melania (Trump’s wife), and Barron (younger son) have been tested positive. Among others, Vice President’s chief of Staff, Marc Short was tested positive in the last month. Sources trace the time when Trump was hospitalized and Mr. Mark Meadows was present at the bedside all the time.

White officials confirm the news that Meadows hardly wore a mask during his presence in the White House. Earlier, Trump stated, the nation is ‘rounding their turns’ with different time states. Former President and the first lady, Trump and Melania hosted a gathering of people in large numbers who were without a mask.

Due to the widespread pandemic, being the leaders of the nation they should have been more critical with their health and appearances. Unfortunately, the nation is being affected at a rapid rate and it seems the government is not realizing its adversity. In the United States (US), covid cases have been increased by 50% in the past week by which we can consider its severity. Initially, 126,000 people have been recorded positive in a conducted survey. According to Bloomberg, around 9.7 million of the US population have been contracted positive while 236, 000 have died.