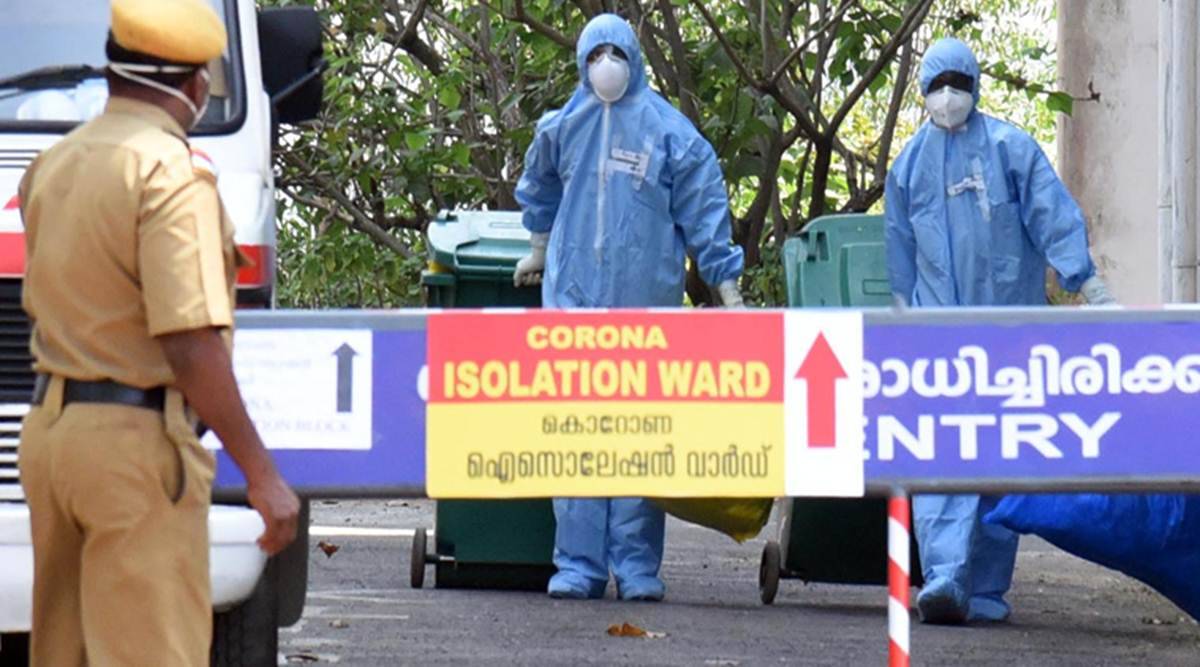 Since the start of the pandemic in India Kerala was proven to be a model state for the people of India to follow. Now with over 5,440 fresh cases reported on Sunday, Kerala has now 81,823 active cases in the state. What pushed Kerala from being a superior model to all states into being one of the high test positivity percentages in the country?

Kerala has been registering over 7000-9000 new cases on a daily basis since the past two weeks and the rest positivity rate hanging around 12-14%. 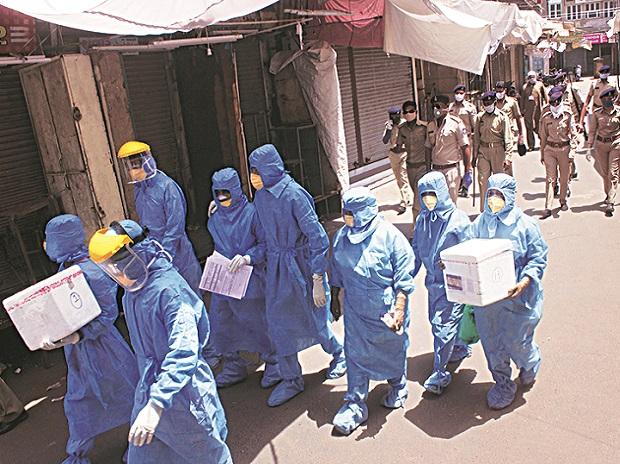 Months ago, back to the start of the pandemic, the Kerala government handled the pandemic in a particular manner that shocked the whole country and it came to be known as the ‘Kerala Model’. The communist-led state used the method of tracking, testing and isolating all of the people who had come in contact with the patients, students returning from China and other countries. It seemed like Kerala had the outbreak under control as there were some days when the country had reported zero fresh cases.

Even WHO had congratulated the state on its quick response. Kerala is known for its experience and investment in emergency preparedness and outbreak response in the state. It has always used an innovative approach, clear thought out plans in disaster management and a great collaboration between government officials and the people.

The Kerala Model focused on active surveillance, setting up control rooms for monitoring and capacity-building of frontline health workers, risk communication and also addressing to the psychological needs of the population by providing them with a counsellor to check upon them. These were some of the strategies which were implied by the Kerala government which kept the disease in control. The government also released the technical guidelines and were transparent on tracing, quarantine, testing, isolating, hospitalization, and infection prevention in districts of the states. The high-class extensive capacity for the frontline workers played a critical role in managing the pandemic at the start.

The state was the first in the country to register a COVID-19 case in January, which was declared a health emergency later. The State Emergency Operations Centre and the Kerala State Disaster Management Authority provided support to the healthcare workers and gave a serious, collaborative, and participative approach. The public cooperated with the guidelines due to the high literacy rate and high-level political and administrative commitment which proved useful in the need of suppressing the outbreak.

It was hailed as one of the true models of effective healthcare worldwide.

The downfall of Kerala’s fight against COVID-19 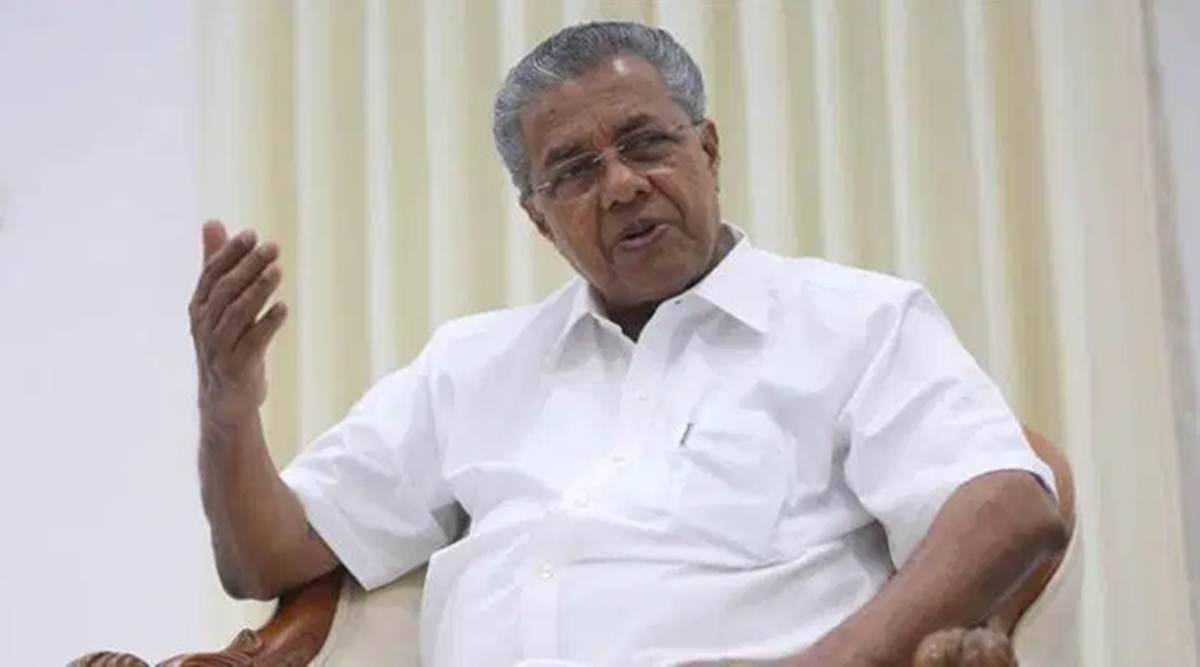 Recently, Kerala has been lacking majorly in its testing, with over 50,000 tests every day which is lesser than Bihar, the poorest state in India which has been carrying around 1 lakh tests each day. Kerala’s healthcare facilities and their vigilance is now being questioned heavily as it remains one among the top 3 with a high positivity rate with Delhi and Maharashtra. The praises and the media coverage when Kerala has failed to control the pandemic when the nation’s new cases are down are silenced.

The Kerala government must be held accountable for their negligence once things had gotten better, and testing had been reduced.

This also brings us to the strong communist hold on the media which fails to be unbiased in reporting the failure of the state’s healthcare. Many disasters of Kerala have been swept under the rug and kept quiet.

The poor emphasis on mitigation measures led to the non-discovery of hidden cases and to a surge that we are witnessing right now. Kerala’s cases have seen a surge after the Onam festivals which teaches us that we should be careful during the festive season and winter seasons in the upcoming days.

Kerala lapsed and failed their model due to the negligence of social distancing and the government was heavily criticized for this.

Kerala proves as an example of what to do and what not to do in a pandemic for all states, though relief measures and strict efforts were handled at the start of the pandemic, the fatigue pushed people to let loose when the pandemic was still strong in other states of India. Currently, India has now recorded 45,904 fresh cases pushing its tally to over 85.5 lakh total infections. 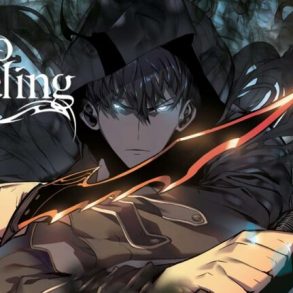 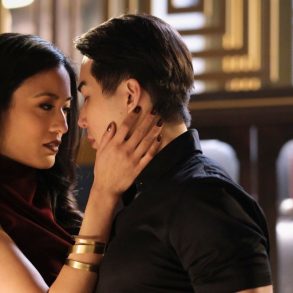