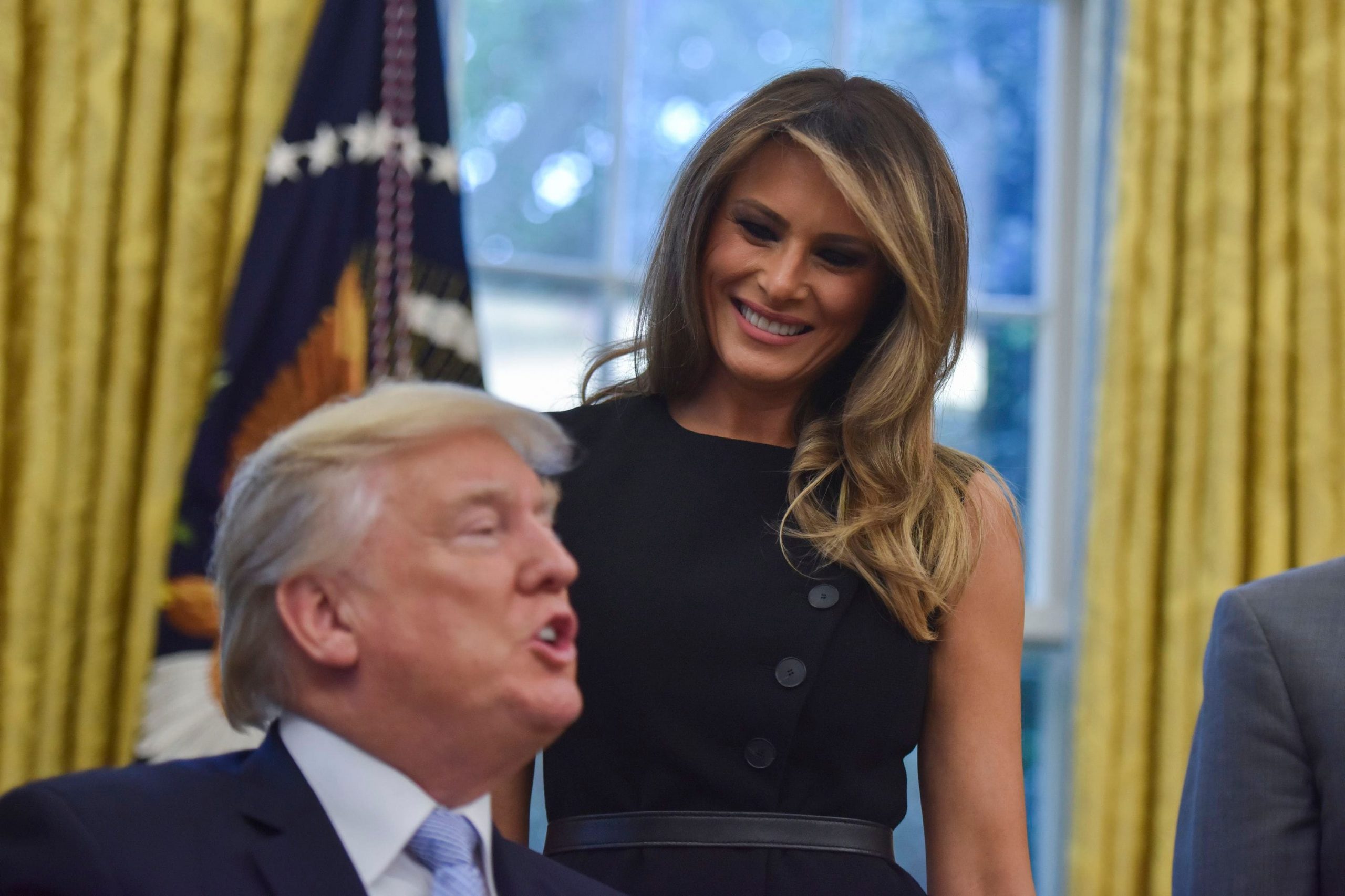 Rumours and memes are being spread all throughout the internet that the FLOTUS Melania Trump might divorce Donald Trump as soon as he leaves the white house. According to Trump’s former administration aides, Melania is allegedly ‘counting the minutes until he leaves the office so she can divorce him’. The first reports of the claim were published by the Daily Mail UK. 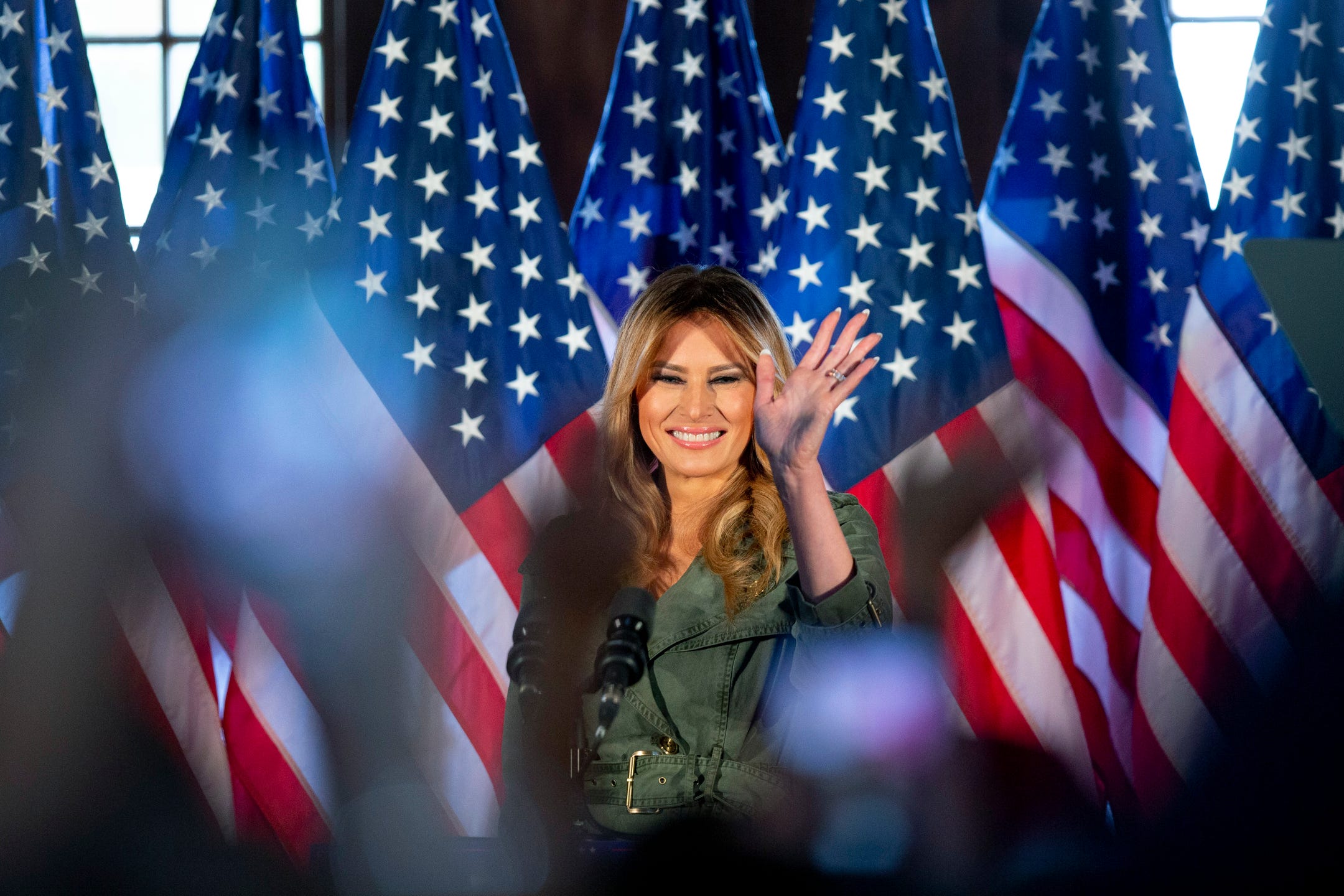 Melania and Trump’s marriage is rumoured to be purely ‘transactional’ as Melania is Slovenian in origin. Ex-aide and the senior advisor of the First lady, Stephanie Wolkoff claimed that the FLOTUS and POTUS had separate bedrooms in the White House. Another ex-aide claimed that their 15-year marriage was over and that “Melania was counting every minute until he is out of the office and she can divorce”.

Melania is said to have burst into tears when Trump won in 2016 because she did not expect her husband to win. Though the 50-year-old claims that she has a great relationship with her husband, cold moments such as faked smiles, refusing to hold his hand can be seen in their several public appearances.

Melania is also known to be staying far away from First Lady duties like travelling with her husband and stayed away from the limelight when Trump was being impeached in January 2020. Her public appearances have been inconsistent and she has been absent at campaign rallies. Both she and Trump were tested positive for the coronavirus recently.

Conspiracies have been flooding about Melania Trump on the internet such as the use of her body double at election campaigns, though no proof has been recorded of it yet.

Trump has reportedly made Melania sign a pre-nuptial agreement that allegedly stops her from being critical about Trump or publishing books containing details about him.

Their cold or reportedly ‘happy marriage’ can be seen in numerous clips surfing the internet when on numerous occasions Melania can be seen swatting Trump’s hand while he attempts to hold hers. 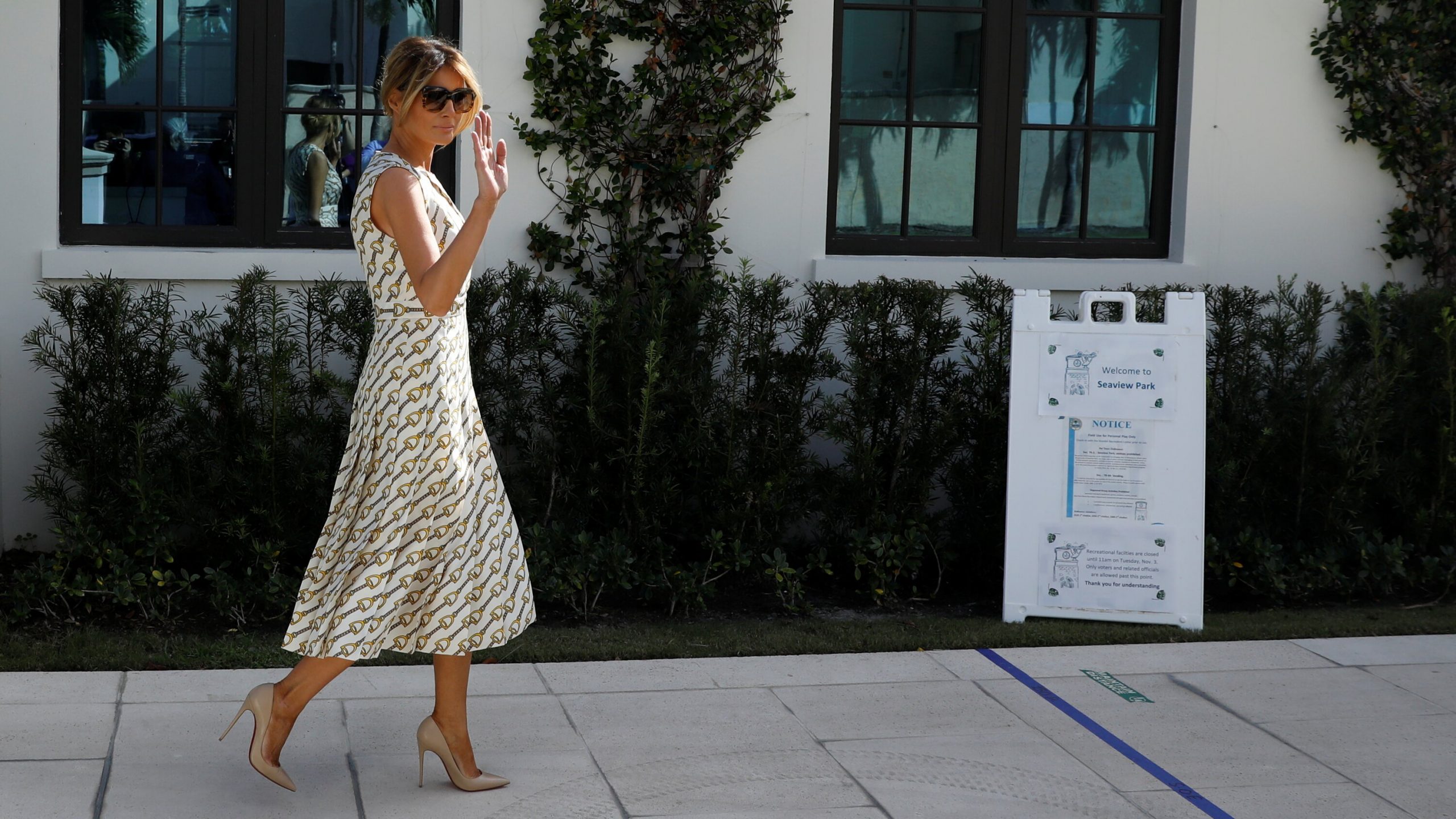 Meliana was also recently seen voting without Trump in the 2020 elections. Melania wore a dress by the designer Gucci as she went to vote in Florida. She said she voted alone and on the election day because she prefers in-person experience.