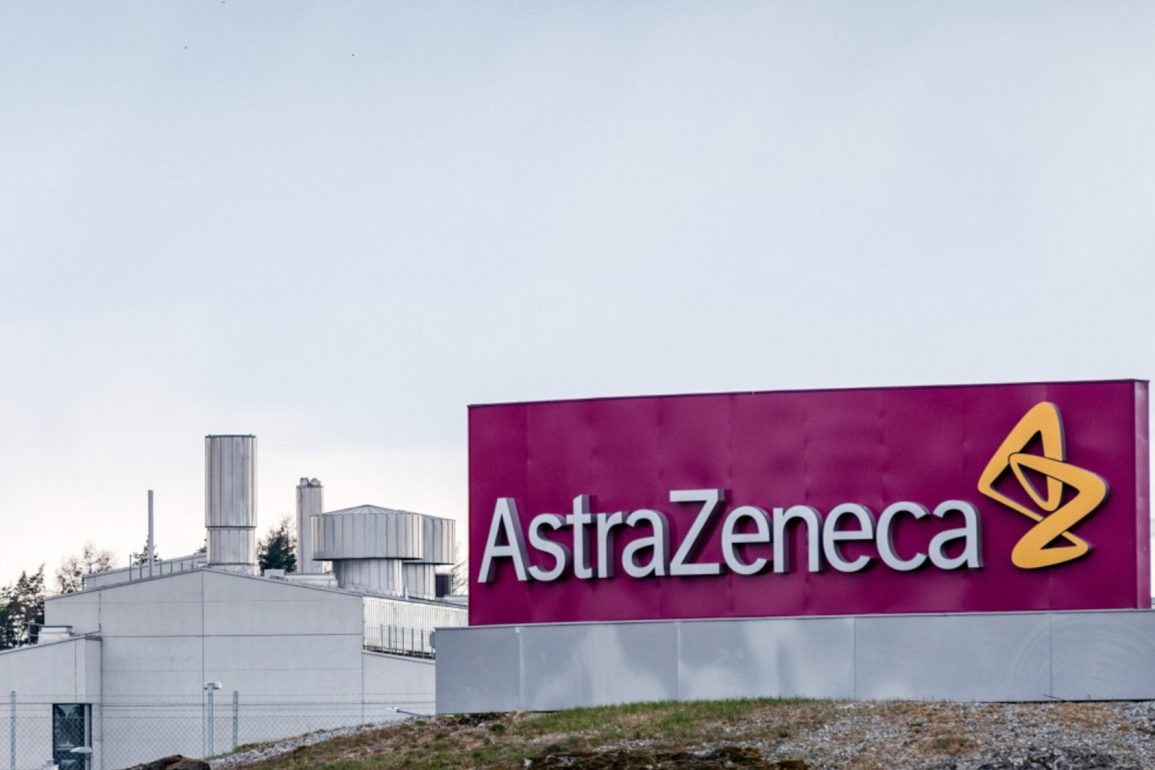 AstraZeneca is known as the worlds largest vaccine producer in collaboration with Oxford is aiming to have 100 million doses by December for an inoculation drive that could begin across India. If the final stage trial data prove the vaccine to give effective protection against the virus, the Serum Institute of India which is partnered with them to produce 1 billion doses, may get an emergency authorisation from the Centre by December. 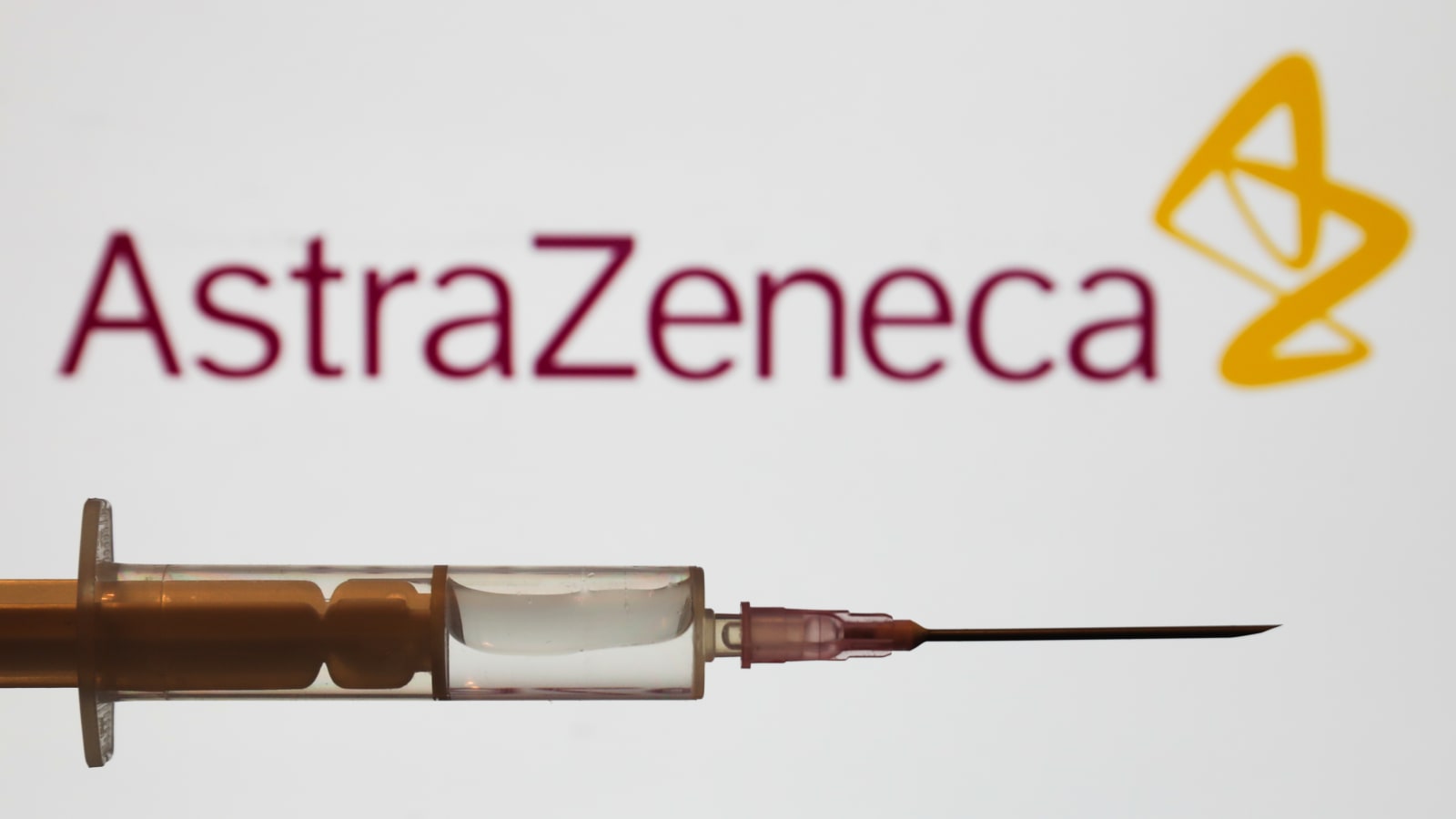 The Covax by AstraZeneca is one of the vaccine front-runners. The CEO Pascal Soriot has said that he is preparing for the possibility of large scale vaccinations as early as December once the UK grants them their emergency licenses, the SII will submit the same to Indian authorities.

The vaccine makers and their co-developers University of Oxford still need to find testing results, even if they do get approved from the regulatory officials, there are questions on how quickly and effective will the vaccines be distributed to all.

The initial amounts produced by SII will go to India and after the full approval early net year, they will allow distribution on 50-50 basis with the south Asian nation and Covax. Meanwhile, the World Health Organisation is purchasing shots for poorer nations.

The CEO of Serum Institute of India said that it will take until 2024 to vaccinate the entire world, and two years to see a reduction in infections, due to the affordability and manufacturing adversities. Poonwalla said he is confident in the plans that the vulnerable and frontline workers will receive the vaccine as soon as possible. The real challenge lies in delivering the vaccine to the 1.3 billion Indian population, especially in the rural parts where past drives have struggled due to patchy health networks.

AstraZeneca’s fellow vaccine maker Pfizer Inc. announced this week that their vaccines are 90% effective in stopping COVID-19, the main problem with the Pfizer vaccine is that it must be stored at a very low temperature of -70 degrees Celcius.

India is the second-largest country affected in the world, it must find a way to negotiate the vaccine deals with the produces. New Delhi has set said 500 billion rupees for a vaccine, however, Poonwalla argued that India would need 800 billion rupees to tackle the vaccine.

India has at least two homegrown COVID-19 vaccines such as the Covishield and Dr Reddy’s lab is carrying out the trials for the Russian vaccine. 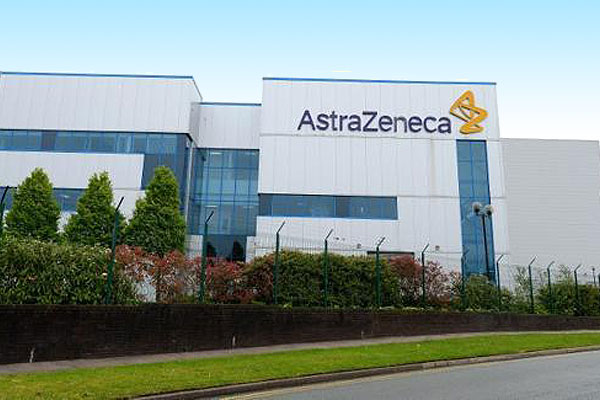 The future of our country’s plan against the coronavirus and the resumption of normal live heavily depends upon the availability of the said vaccines, which one to prove the most efficient in protecting us from the virus is not known yet, as all of these remain in the final trial stages.