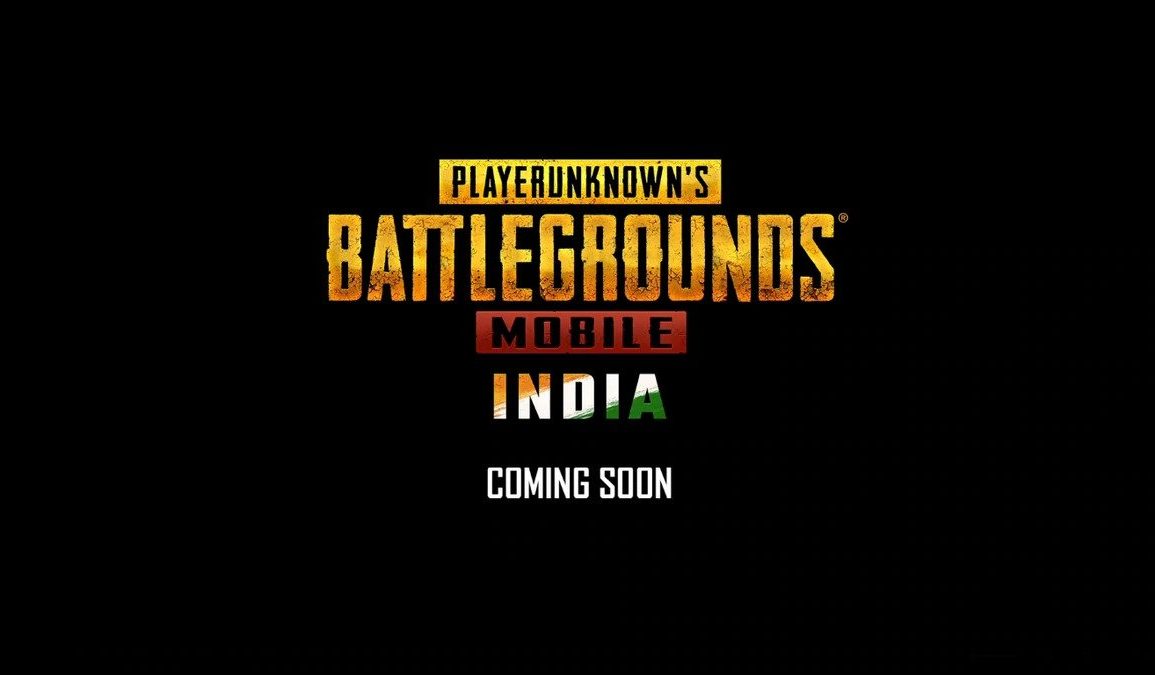 The game that had swooped many by grabbing their attention and keeping them latched onto their phone for hours is bound to make a comeback anytime soon with the name PUBG Mobile India after it had been banned by the Indian Government’s Ministry of Electronics and Information Technology in September. The reason behind the ban of the game along with several other Chinese developed games was that it was engaging in activities which were prejudicial to the sovereignty and integrity, defense and security of the country.

Now, the game is set to make a comeback and PUBG Mobile India anytime soon. The game is said to be created specifically for the Indian market. The new game will maximize data security and adhere to local regulations in our country. PUBG Corporation also plans to do regular audits and verifications on the storage system of Indian users to make sure their data stays safe and protected. 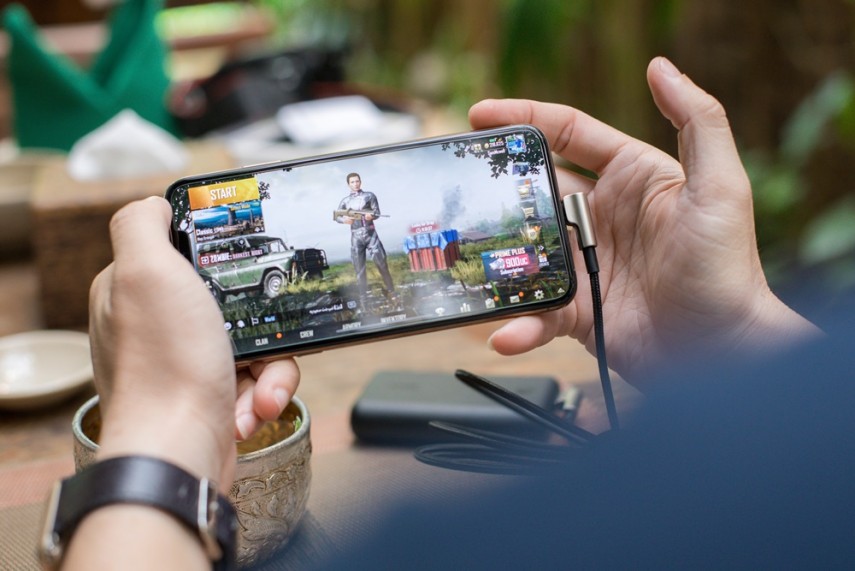 This is seen as going the extra mile, as PUBG was the most famous mobile game in India catering to nearly all ages, and had a large group of players considering the youth in our population.

New additions and features in the game

The developers of the game have also shared that they will improve in-game content to cater to local needs and customize it to their Indian audience. These changes include a training ground set, new clothing on new characters, and green hit effects instead of red. The developers also aim to add a feature to restrict game time for the younger players.

PUBG Corp aims to establish a local office likely in New Delhi, employing over 100 people who specialize in game development, business, and esports. According to the press release, PUBG Corp would be investing over $100 million in partnership with its parent company Krafton Inc. and has disclosed plans to host esports leagues especially for Indians. PUBG also mentioned that it plans to partner with other local companies to provide a better game service to the people of India

After the ban in India, PUBG corp had announced that it will no longer authorize the PUBG mobile franchise to the Shenzhen based company Tencent Games in India which shined a light on the hope for the return of the game, though it had been taken away from the PlayStore and AppStore, the game was still playable for several people who had it installed.

PUBG Mobile India posted their first teaser for the game on YouTube on November 14. The teaser trailer features the characters Jonathan, Kronten, and Dynamo reflecting the feelings of the Indian PUBG players towards the ban of the game. The teaser doesn’t tell much about the release date, except the words ‘coming soon’.

PUBG players all around the country are keeping a close watch on the release of the game and have speculated that an entire road map is chart-out by PUBG mobile for the year 2021.

The PUBG Corp has also launched a special website for its Indian game which could mean that the release date is not far off.