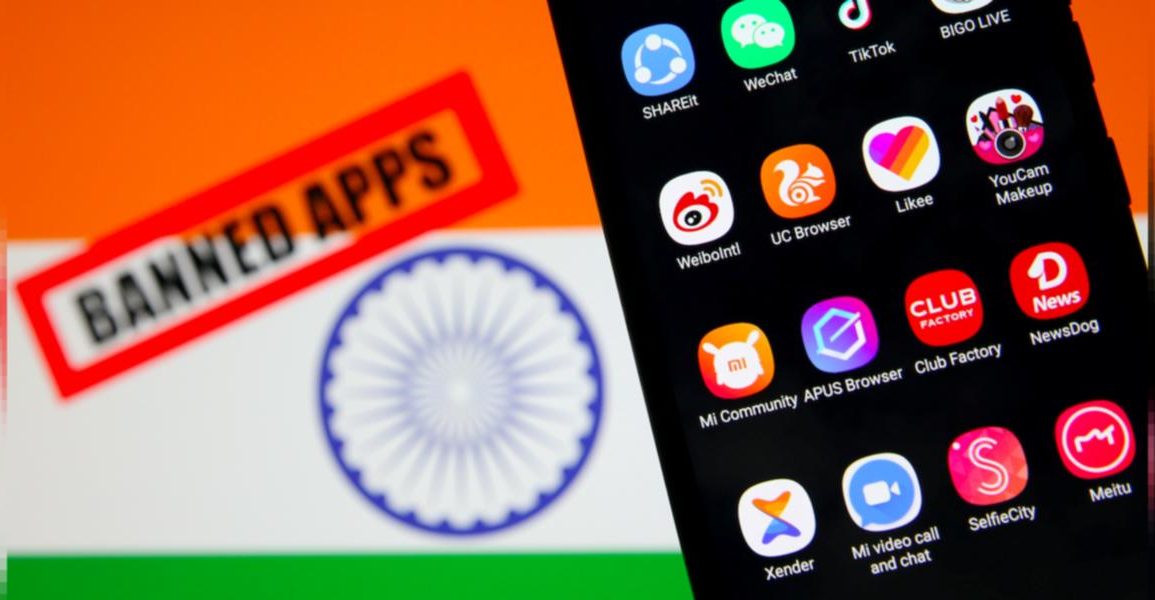 The Ministry of Electronics and Information (MEITY) has once again blocked 43 mobile apps, including the famous AliExpress, Alibaba Workbench, Alipay Cashier, CamCard, and WeDate, for engaging in activities that are prejudicial to India’s sovereignty, integrity, defense, security, and public order.

The order has been issued for blocking the access of these apps by its users in India based on the reports received from the Indian Cyber Crime Coordination Center in the Ministry of Home Affairs. These apps have been banned under section 69A of the Information Technology Act.

The government had first banned 59 apps on June 29 of this year and later on banned 118 more apps on September 2, 2020. Apps like Tik Tok, PUBG Mobile, Bigo Live, which were really big with its Indian audience and were very popular, were banned under section 69A of the Information Technology Act. Some of the bans of these apps created an uproar amongst the public as they were popular. 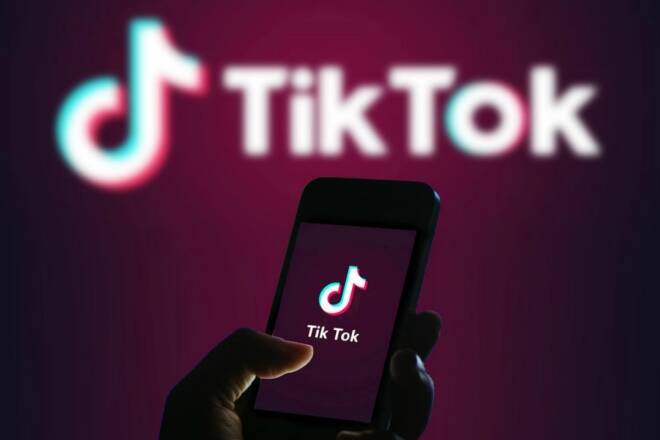 Dr. Ajay Data, CEO and Founder of VideoMeet Pvt Ltd., told Indian Express that the userbase is supporting the authorities on this front due to the geopolitical tensions our country is facing with china and how the data breach can impact businesses, in the long run, had also strengthened. Data said that it is an important time for Indian techies and the IT community to strengthen India’s IT framework. This decision also supports homegrown apps to help them reach a global level. This decision is great for Atmanirbhar Bharat Mission of the Govt of India, which focuses on local-based businesses and the recognition of Indian products on the global level. Sumit Ghosh, the CEO, and co-founder of Chingari, said that the ban is very smart and sends out a clear message to Chinese apps.

A lot of the apps in our smartphones collect data, which has nothing to do with what it offers and what the apps use is. This is a threat to security and intrusive permissions, which several users do not realize whilst signing up for the application. People should make sure that their mobile phones are protected, secured, and encrypted against such threats and must also make sure that apps do not steal their data without their permission for any reason. 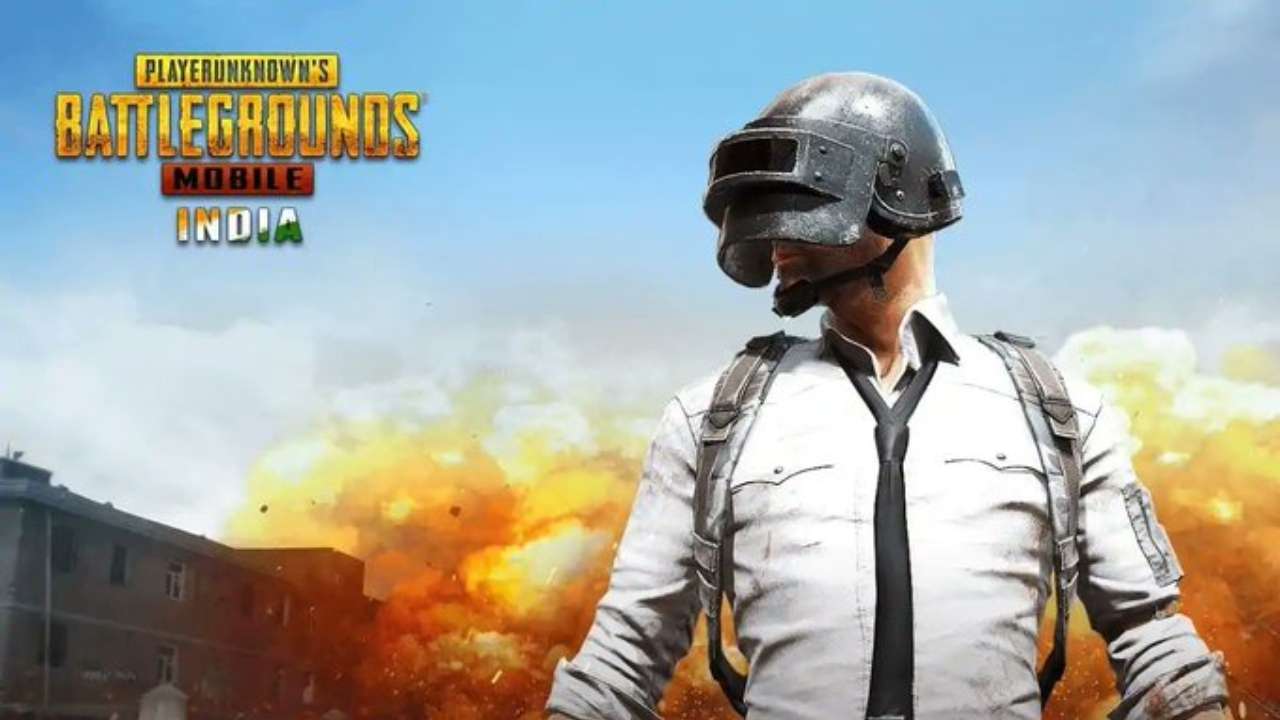