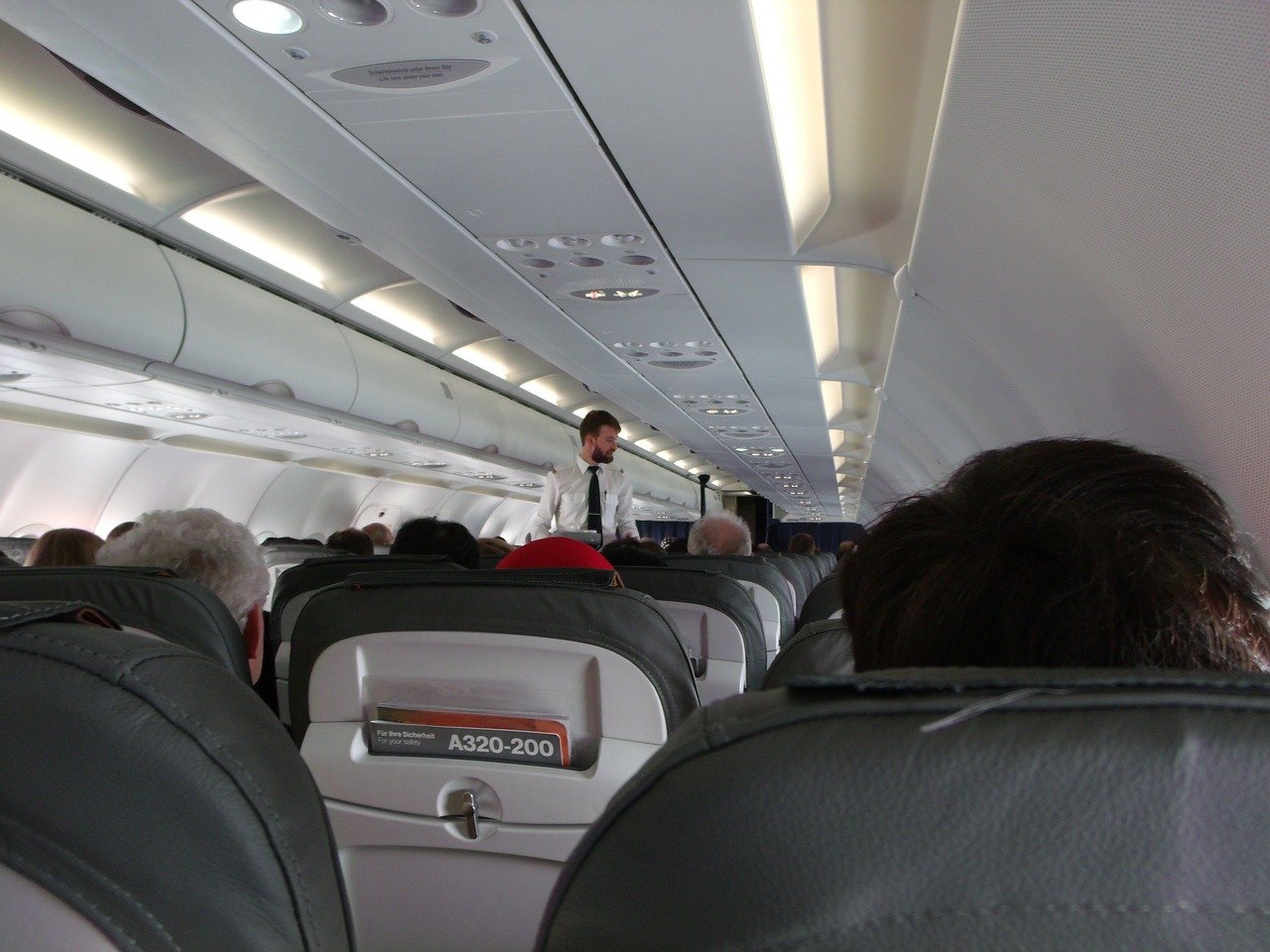 Ross is among the 32,000 airline workers, who have been asked to leave after the struggling airline company failed to get more federal money.

A heartbreaking video of a flight attendant bidding farewell to passengers during her last shift on an American Airlines flight has gone viral. The clip, which was shared on Twitter, shows Breaunna Ross breaking down while trying to make a routine landing announcement.

“This job was an escape for me after being unhappy with my job after graduating college,” Ross can be heard saying in the announcement. “It was a job that awarded me many opportunities, a job that I fell in love with,” she added.

Ross is among the 32,000 airline workers who have been asked to leave after the struggling carrier failed to get more federal money, the CNN reported. Geneva-based International Air Transport Association (IATA), which represents about 290 airlines comprising 82 per cent of global air traffic, has recently projected that global passenger traffic will not return to pre-Covid-19 levels until 2024. American Airlines has lost $5 billion in the first half of this year, while United Airlines lost $3.3 billion. “Flight attendants across the country this week give tearful goodbyes on their final flights as more than 40,000 airline employees are furloughed today,” tweeted ABC journalist Sam Sweeney while sharing the clip. Here is how netizens reacted to the viral clip, which has been viewed over one million times.