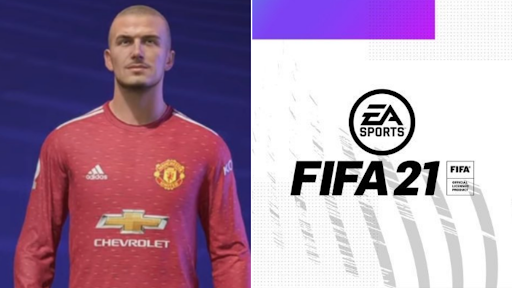 David Beckham Earned a Fortune and More with FIFA 21

They don’t say bend it like Beckham simply, as the former English football legend will appear in the FIFA 21 game as an icon playing and is said to be making more than what he did in Manchester United and Paris Saint-German. The 45-year-old football star who is known as a legend is still working as an icon for many things that are related to football, and even after his retirement, and a great dad Beckham is on his pathway to getting them green bucks. 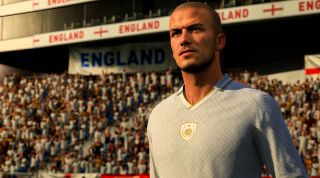 He is set to make an appearance in the new version of FIFA 2021, which lets you play with other famous personalities. David Beckham previously appeared on the cover of FIFA 98; Beckham is back again as an icon for the famous game which is loved by all, football fans or not.

He was also an ambassador for FIFA’s rivals Pro Evolution Soccer (PES) and others. Still, now he has been included as an icon with three different versions of him, and as well as a playable version in the VOLTA football section of the whole game. And this has come with a price; for someone with a lot of endorsements and partnerships, EA has made a lucrative deal with the former Real Madrid and Manchester United legend.

As per the Mirror, Beckham has signed a three-year contract which is worth £40 million British pounds, which was agreed upon after the initial offer of £30 million British pounds which was presented to the football legend but was renegotiated into a better deal. With £40 million pounds, it means that Beckham is making an insane amount of £256,000 per week, without even needing to kick a ball after his retirement. Beckham can be played in the virtual football game, his skills combined with this marketability, and the ability to sell himself as a brand even years after his glory days is probably the reason for Beckham’s fortune. It is the easiest money that Beckham has ever made in his career.

EA Sports, on the other hand, have denied the claims of paying Beckhem a fortune. In a statement, they have said that they do not disclose specific details and called the reported figures sensationalised and not accurate. 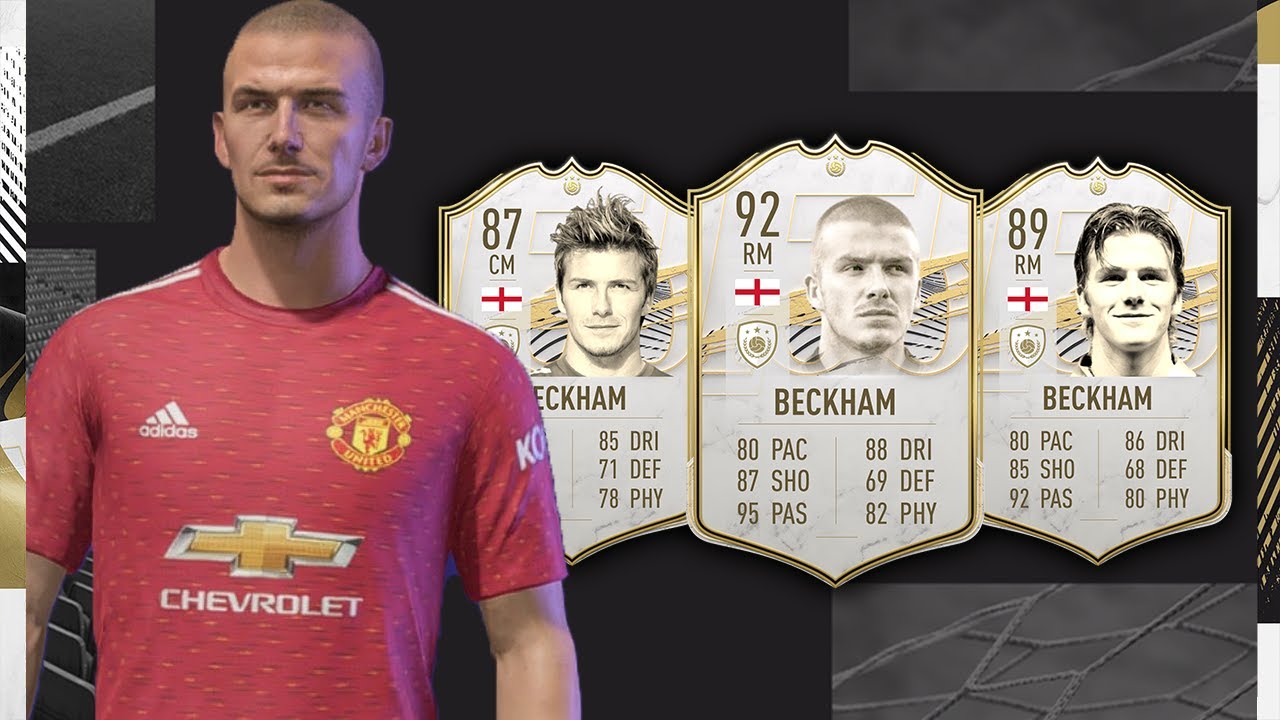 Beckham is a right-midfielder for all three cards. Still, his prime card, which is 92 rated, can be played in the position of a central midfielder and comes with a number of iconic impressive statistics such as 87 for shooting, 95 for passing, and 88 for dribbling.

His character in the game only has only a three-star weak foot, and skill moves in addition to his relative skills, and how we all remember THE David Beckham as we can expect his trademark crosses and celebrations. ‘Golden Balls’ is being added in on December 15, and fans will get access to an untradable Beckham item on the Ultimate Team if they play FIFA 21.