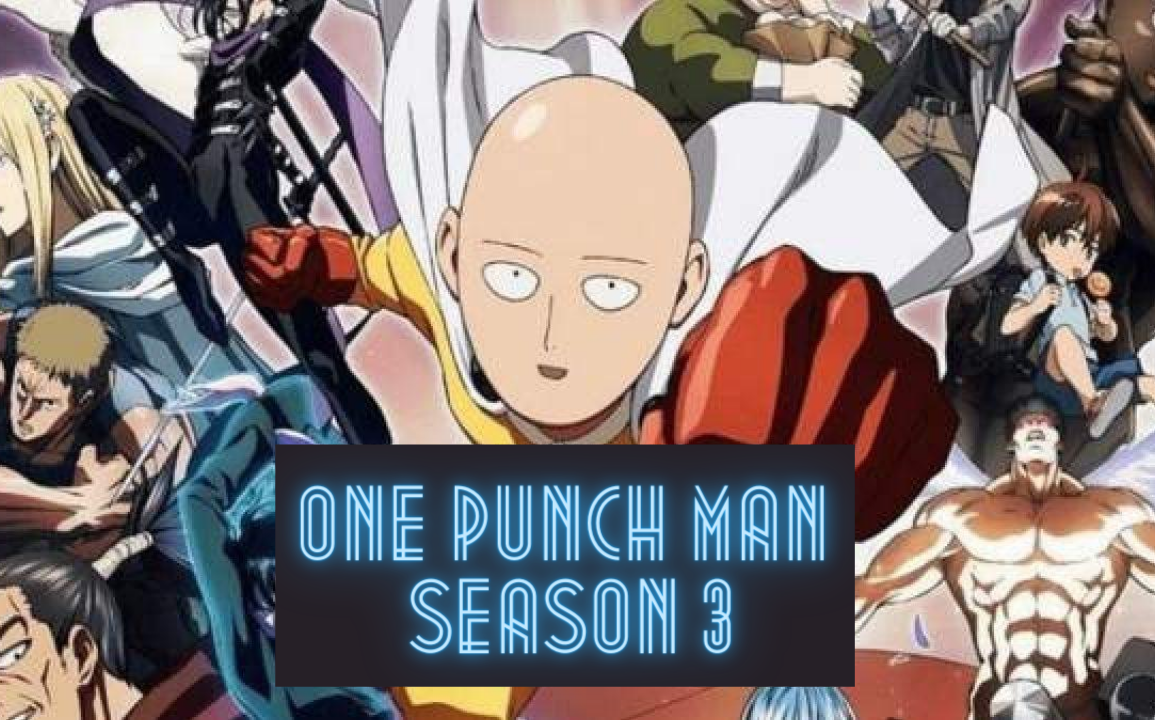 One of our favorite superheroes from the anime universe is set to be back soon! Sooner than we imagined, and here’s what to expect from season 3 of One Punch Man. The anime is based on the manga series by ONE and Yusuke Murata; the One Punch Man anime has garnered popularity by audiences all around the world. The whole plot revolves around the core characters Saitama and his sidekick, Genos, who is also a great superhero, and the Heroes Association. 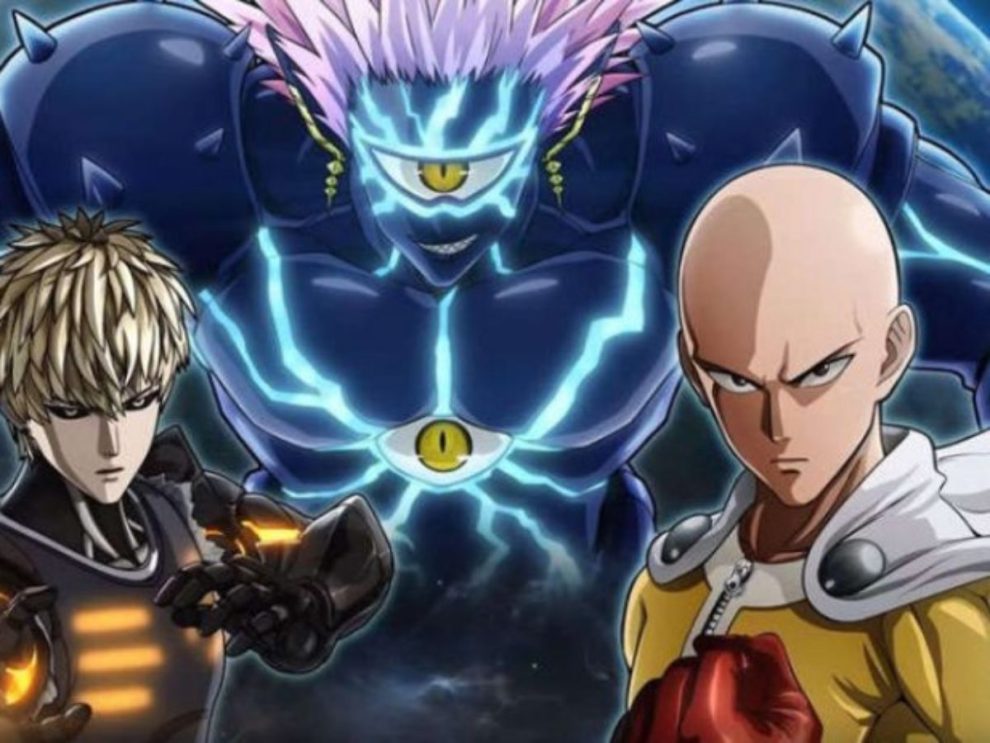 The first season focused on the basic powers, and the introduction to Saitamas life and how he saves the earth. Whereas, the second season dealt with a more traditional anime storyline, which showed different characters and superheroes but also various villains, but establishing Orochi as the ultimate antagonist of the story. The season also included the first antihero and antagonist called Garou, who was known as the ‘Hero Hunter; and fought Bang, Fubuki, and King but at the end was abducted by the new villains from the Monster Association. The series ended on a weird note, with not entirely focusing on Saitama but on other heroes and villains in the show, along with their backstory. We can only wait for what happens and how the plot thickens in Season 3.

Season 2 of the series did not receive as much appreciation as the first one, as the first one was filled with more laughs and a less serious plot. Despite the mixed reactions from the audience, it has indeed been a hit amongst the community and the anime world. Fans will have high expectations hoping that their favorite anime will reach the heights of season 1.

The plot of One Punch Man S3

It is expected to be action-packed and has more group battles to keep you at the edge of your seats. Sources say that Genos won’t be seen most of the time, but do not be worried as there is more for the show to offer each and every single one of you. 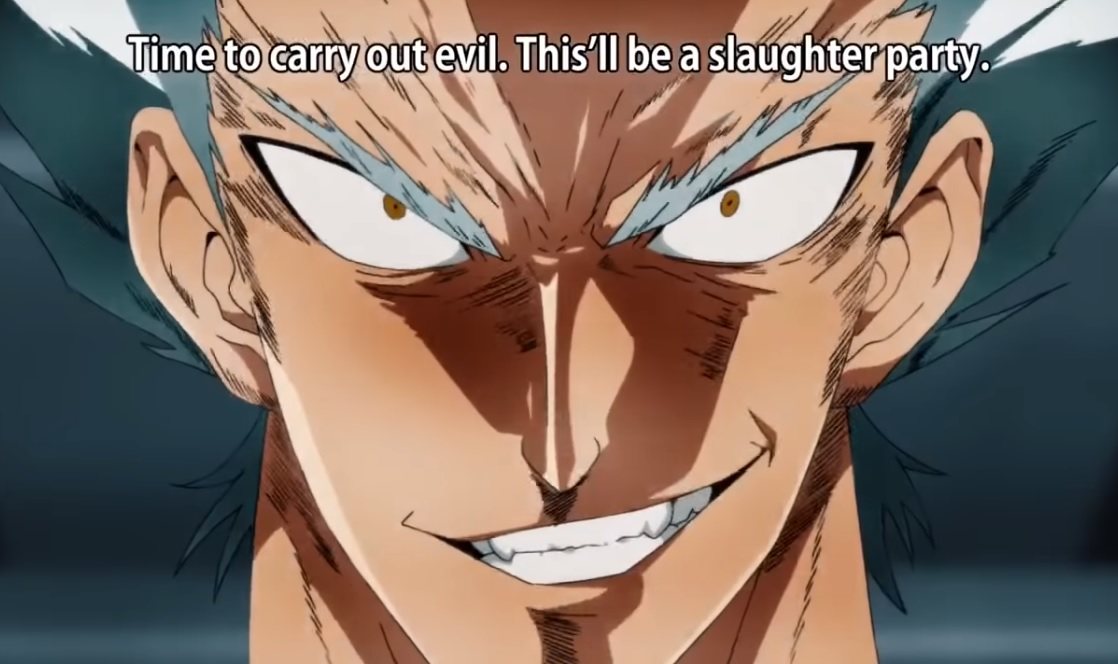 Other than the battle scenes, the significance is given to what actually is funny, unlike season 2 of the series. You are certain to have a hearty laugh but also be on a serious note. Season 3 is most likely to be dealing with when Saitama and Garou meet and the tension between Heroes Association and Monsters Association. It will encounter all of the best heroes of echelons.

One-Punch Man Season 3 release should come around 2022 although the release date of the new season is quite unsure due to the pandemic. The anime’s first season premiered in 2015, and its second season was released in 2019, where the production company JC Staff took over production of the show.  Due to the coronavirus pandemic, it is unsure when the new season is set to premiere.