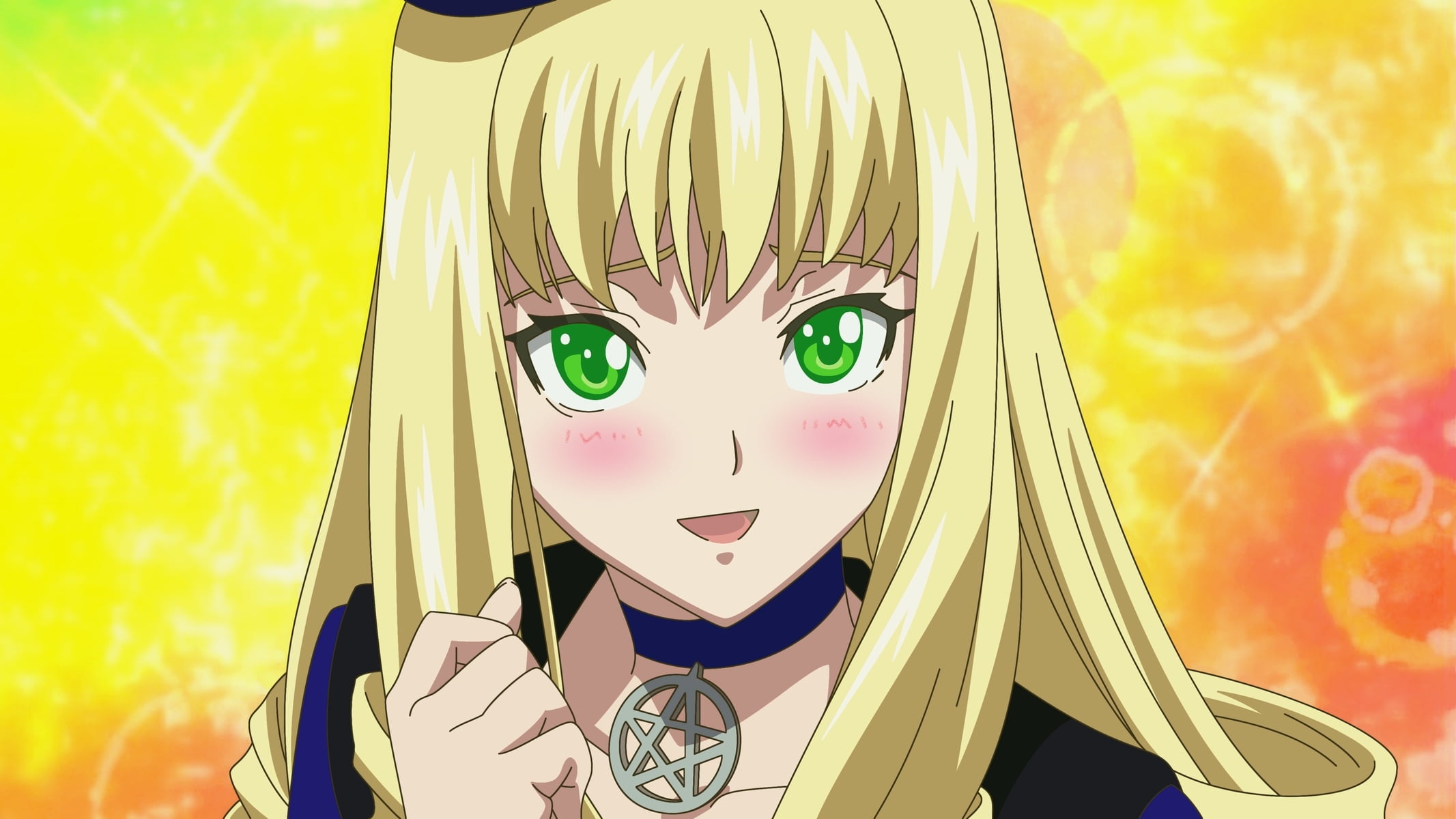 Anime is a computer animation that originated in Japan. Anime is derived from the English word animation, which describes all animated works without regarding the style or origin. The anime industry has over 430 production companies, including studios. In 2016, Japanese anime was considered 60% of the world’s animated television shows.

Chitoge is an attractive anime character. She is a slim, fair-skinned young woman with blond hair. Her attractive and noticeable feature is the red ribbon to tie her hair given by Hana Kirisaki. She is seen wearing her school uniform. The same style is applied in winter as well, but the only change is that she would wear long sleeves. 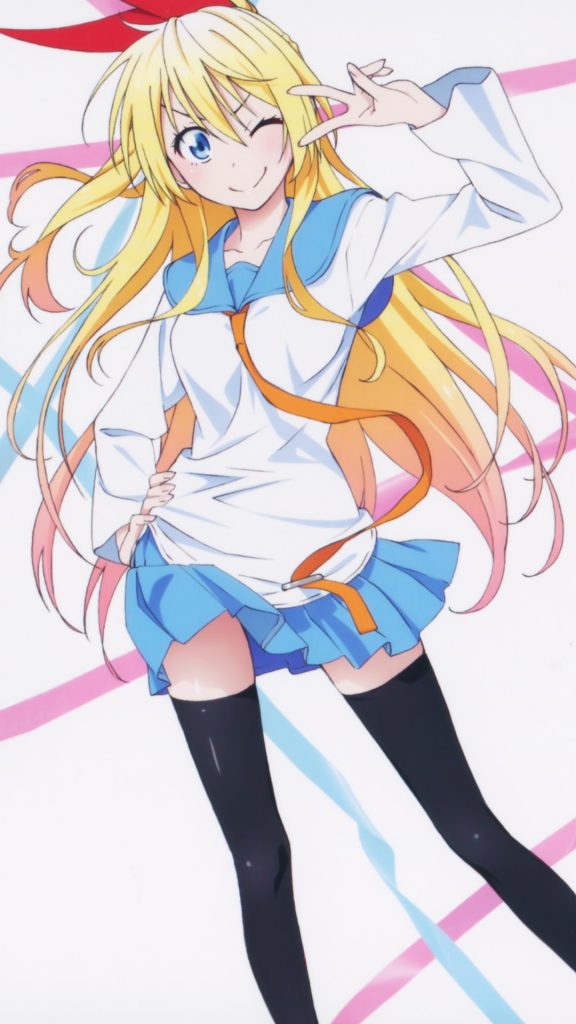 Anzu is a very beautiful girl with blonde hair that has bangs to the left side, and she has bright blue eyes. She is in junior high school and also a witch who lives in Kuramoto’s house. She is between an extrovert and an introvert, which is also called an ambivert. 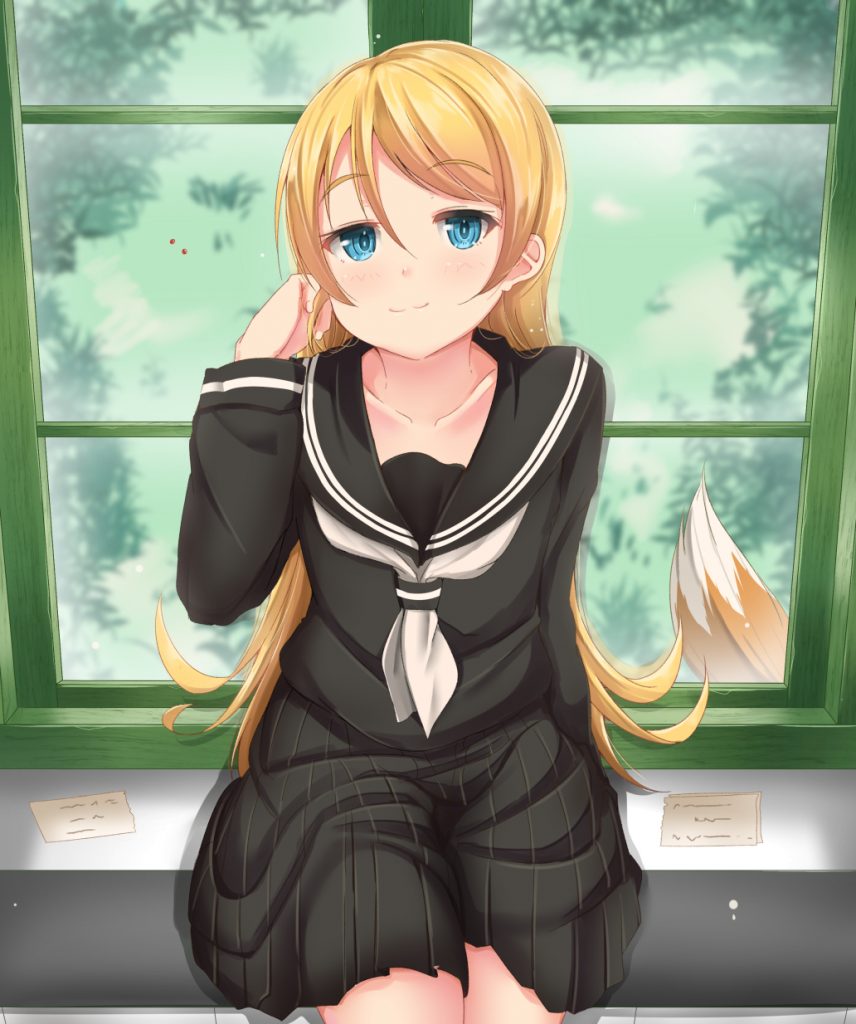 She is one of the most female characters in the series. She is the younger sister of Aoi Sangu. She has long blonde hair tied up, and she has large purple eyes. She wears a JIDA uniform. She wears black gloves and also a white belt with a gold waist-plate. 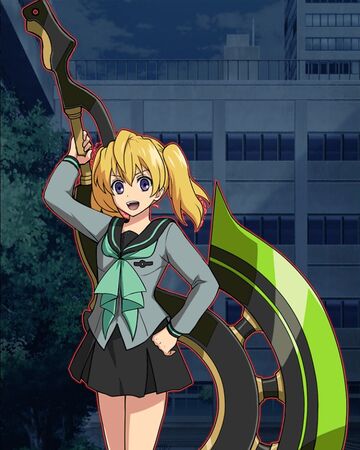 He is a supporting character in the series. He is a best friend of Raku, whom he knows since pre-school He is cheerful and silly and also has a serious side that becomes apparent as the story goes on. He was the first person who, on his own, found about the fake relationship between Raku’s and Chitoge’s. 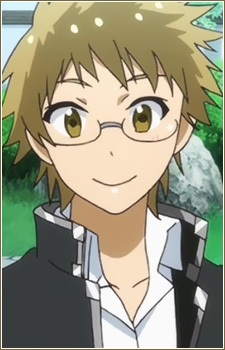 He is an alumnus and also the elder brother of Isami Aldini. He is the self-proclaimed rival of Soma Yukihira. He has mesmerizing blue eyes and short blonde hair. In the anime, his eyes got a lighter and greener shade. As noted by many individuals, Takumi is extremely handsome, and he features a fan club dedicated to him. 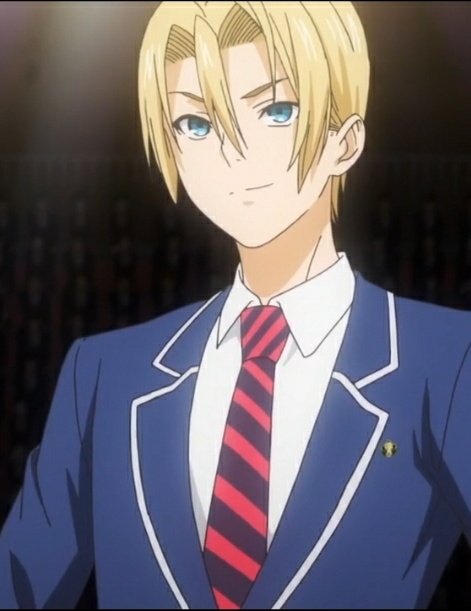 He is a former police sniper and a member of Koko’s Squad. He is a fair-skinned man with short hair that is blond in the anime. He features a small scar above his left eyebrow. Lutz is largely easygoing but can be provoked. Lutz features a tendency to place his foot in his mouth together with his comments, earning him the remainder of the squad’s good-natured but collective teasing. 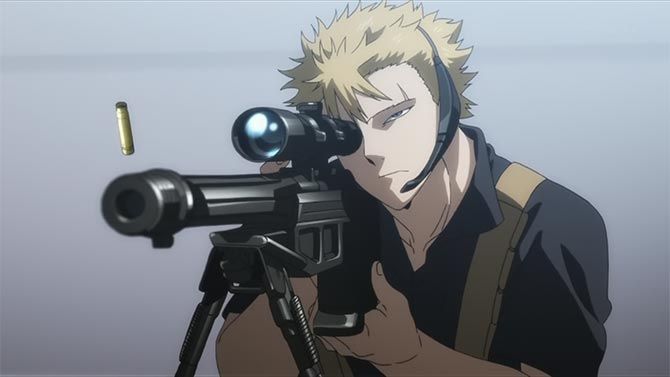 She is a 92nd Tōtsuki Generation alumni, and a member of the Don RS. Ikumi has short blonde hair, tanned skin, and turquoise eyes. However, she has green eyes in the anime. Ikumi is also shown to be ready to jiggle and bounce around her breasts independently without moving her body in the least. Ikumi was raised in the Mito Family house, who was famed for his or her influence within the meat industry. As such, she flaunted her abilities and standing to those that were considered less than her. She has a combative personality and shows great pride in her skills as a meat expert. She is additionally a bold individual and isn’t above intimidation to urge her way.

He is a central character in the Hinamatsuri series. He is a yakuza of the Ashikawa-Gumi syndicate. He is good at cooking, and his hobby is collecting porcelain vases. He looks like a typical yakuza, having dyed blonde hair, and often wears a black suit with a gold chain around his neck. He seems to be in fine condition and features a scar on the left side of his forehead. 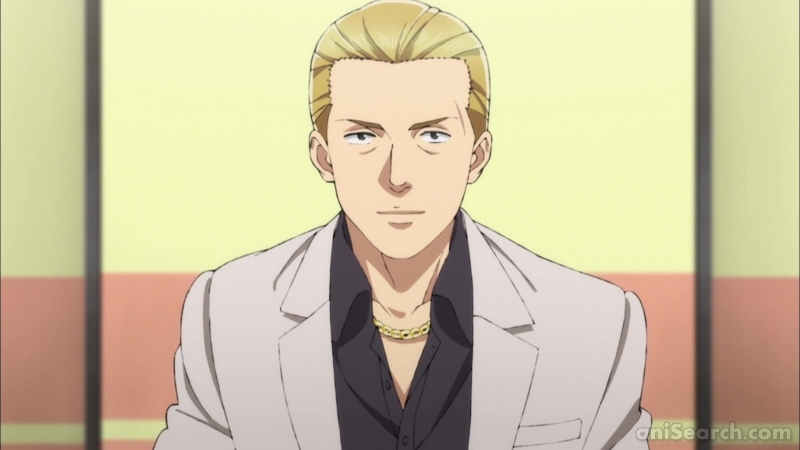 She is the protagonist of the series. She is an orphaned former child soldier who was enlisted within the Army and fought in the war. She was treated as nothing quite a weapon because of her extraordinary fighting capabilities. She became an Auto Memories Doll after the war. She is very beautiful and attractive, with light-blue eyes, a fair complexion, and a slender frame. She is always noted for her womanly semblance. She has golden hair till the waist with locks that frame her face. 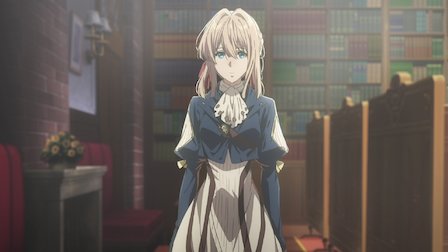 She is an experienced magical girl. She is Madoka and Sayaka’s mentor. She has very curly blonde hair. She has yellow eyes. She wears a checkered skirt and a beige coat. In her Magical Girl form, she has a beige skirt with black tips, and her top is a short-sleeved shirt with puffs. She also has a small brown hat with white fur coming out of it, knee-high boots. She is a kind, gentle, and cheerful girl. 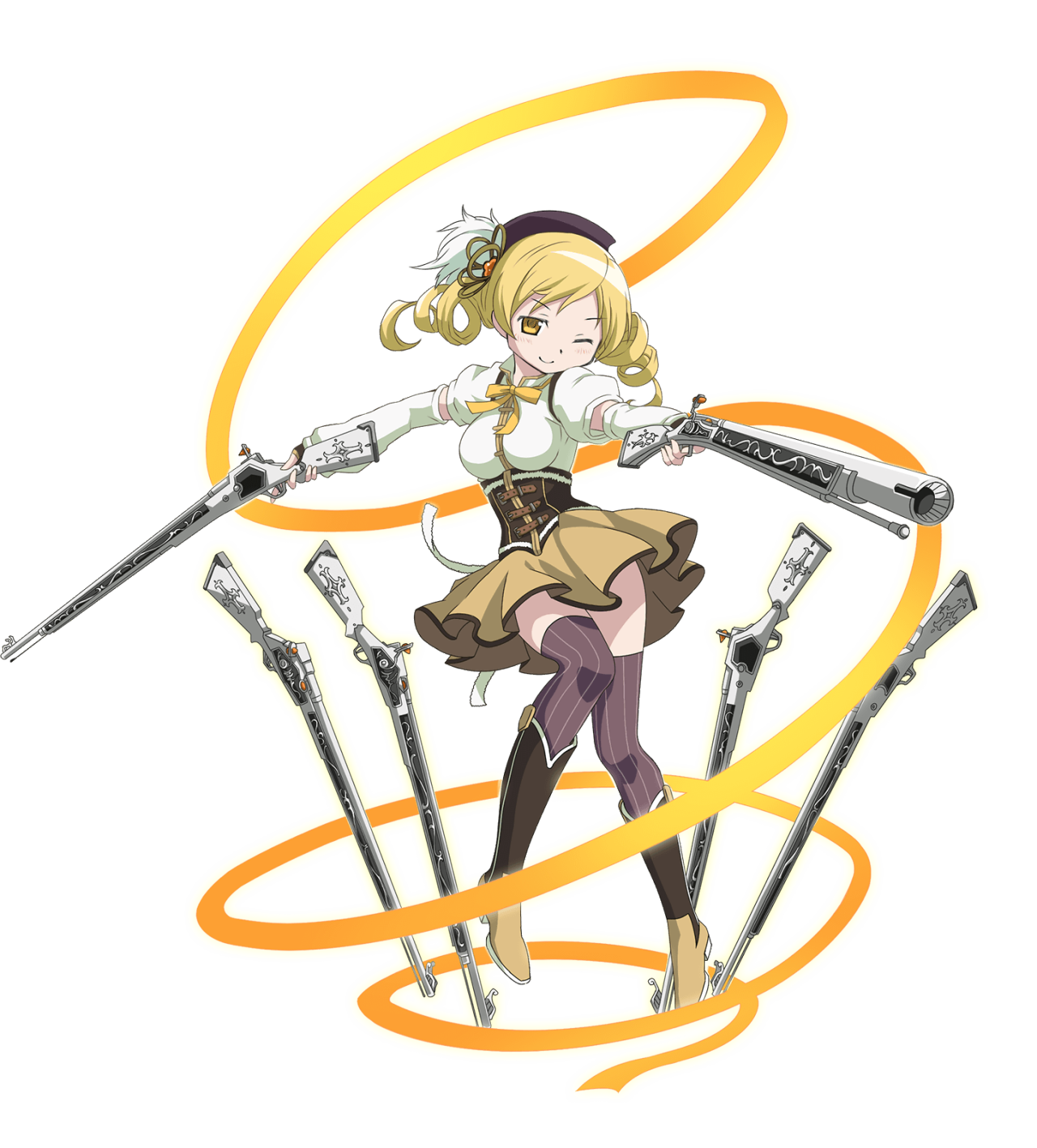