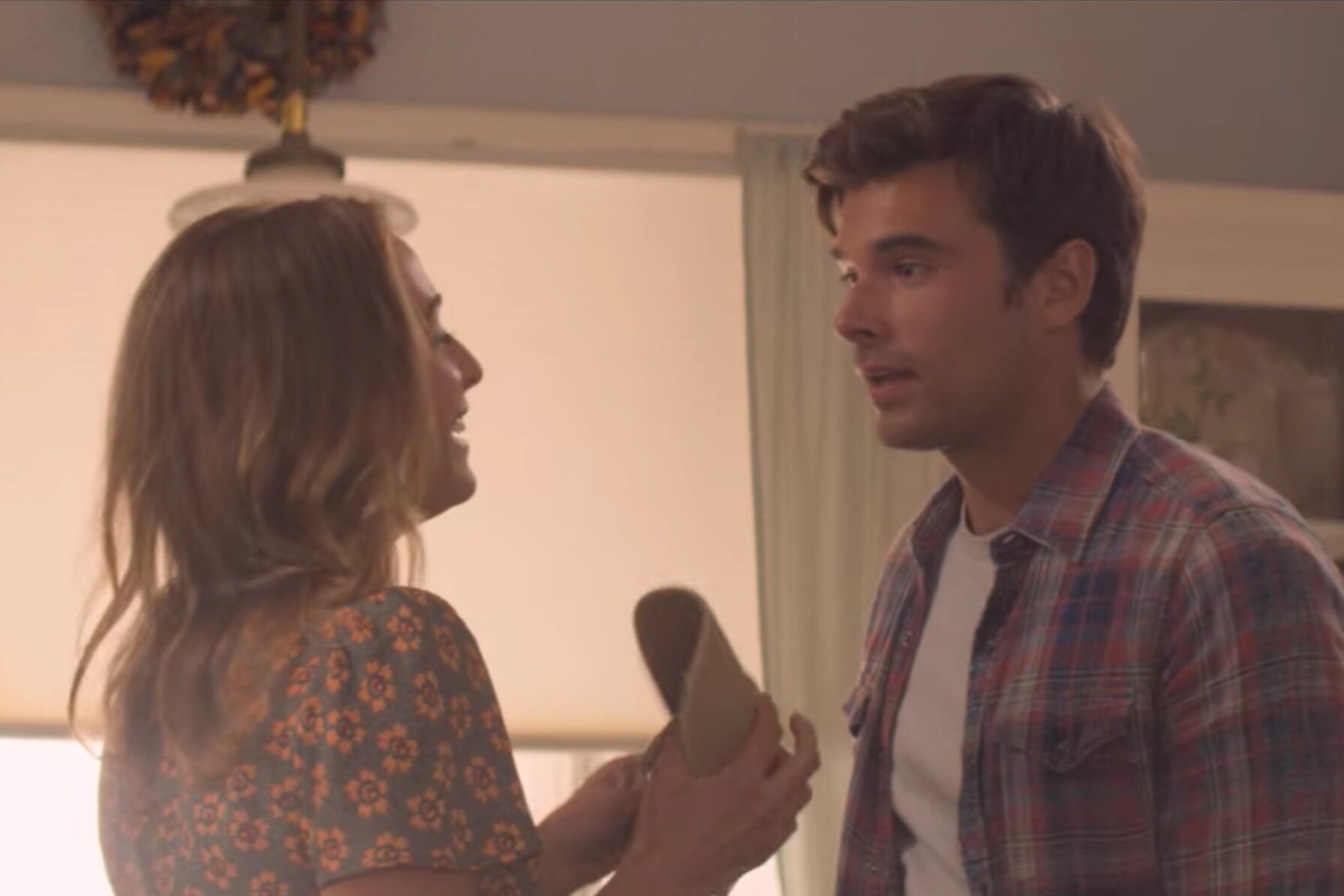 A California Christmas – A Review

A California Christmas is very beautiful as well as a romantic comedy released on Netflix, which was written by Lauren Swickard. Its direction helped it to provide an escape for the audience during the trying times that the world is going through these days(coronavirus outbreak). In the movie, Lauren Swickard stars as Callie, and her husband, fellow actor Josh Swickard (General Hospital and Roped), plays the role of Joseph. Co-star Ali Afshar of ESX Entertainment plays the role of Leo in the movie. It is the No. 1 film on Netflix, nowadays. It received good reviews from the critics as well as the fans.

The film tells the story of Joseph, who is a wealthy businessman charmer. He is on a mission in order to get a promotion at work. He poses as a ranch hand to convince a hardworking farmer, Callie, to sell her family’s farmland prior to this Christmas. A California Christmas is the story of a big-city executive who is challenged to convince a reluctant farmer to sell her land to their corporation in order to get a promotion. He will be promoted to President of Acquisitions. if he succeeds and if he fails their deal falls apart. The first obstacle that he comes to him is the farmer he has to convince, mislead is a beautiful young woman with doe eyes and a Colgate smile.

This is a movie that gives the holiday’s spirit which is worth more than just a passing glance. Lauren and Josh have great chemistry together onset, and the message conveyed is quite heartfelt and filled with tender emotions. 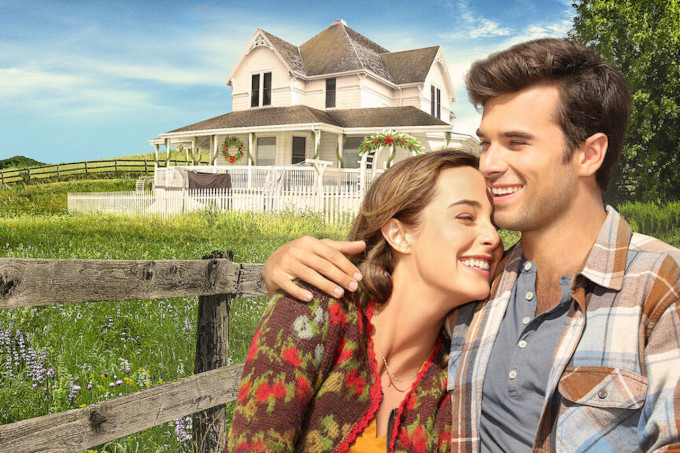 The storyline of A California Christmas

The story shows a boy named Joseph (Josh Swickard) who is a wealthy playboy who has no real responsibility at his mother’s (Julie Lancaster) San Francisco firm. He finally got an opportunity to prove himself and also to earn a major promotion at the company if he is able to convince a farm owner, Callie (Lauren Swickard), to sell her land which is very valuable in wine country.

When he arrived at the farm, Callie and her sister, Hannah (Natalia Mann), thought that he was for the new farmhand that they were expecting. In order to gain Callie’s confidence he posed as Manny, Joseph finds himself slowly warming to the women as well as their mom, Wendy (Amanda Detmer), who is in the final stage of cancer which is incurable. Callie and Joseph started falling for each other for no noticeable reason. He felt bad that his mommy’s company is trying to buy her mansion and her farm which is very close to her. Now he has to decide what means to him more — Callie or closing the deal and getting the promotion.

The official trailer of the movie was out long back:

A couple of A California Christmas is a real-life husband and wife Lauren Swickard and Josh Swickard, who plays the role of Callie and Joseph. They were married to each other last December after meeting on the set of Roped, in which they played the lovers of the drama.
The beauty of the married couple that is starring in this new rom-com is that it was released during COVID-19 restrictions. As a real-life couple, it was easy and simple for them to isolate.

Overall, A California Christmas is a pleasant, romantic, and heartwarming movie on Netflix. fans can watch it during this time of the year when Christmas is also near. Josh and Lauren Swickard both delivered refreshing acting performances. They shared good chemistry in the movie and were able to convey the whole message through their acting skills. There are authenticity and honesty that will resonate well with fans and viewers. It will help them get a holiday spirit. The entire cast is delightful and it got 4.5 out of 5 stars.

To have other latest details on A California Christmas, check out the movie which is streaming on Netflix.