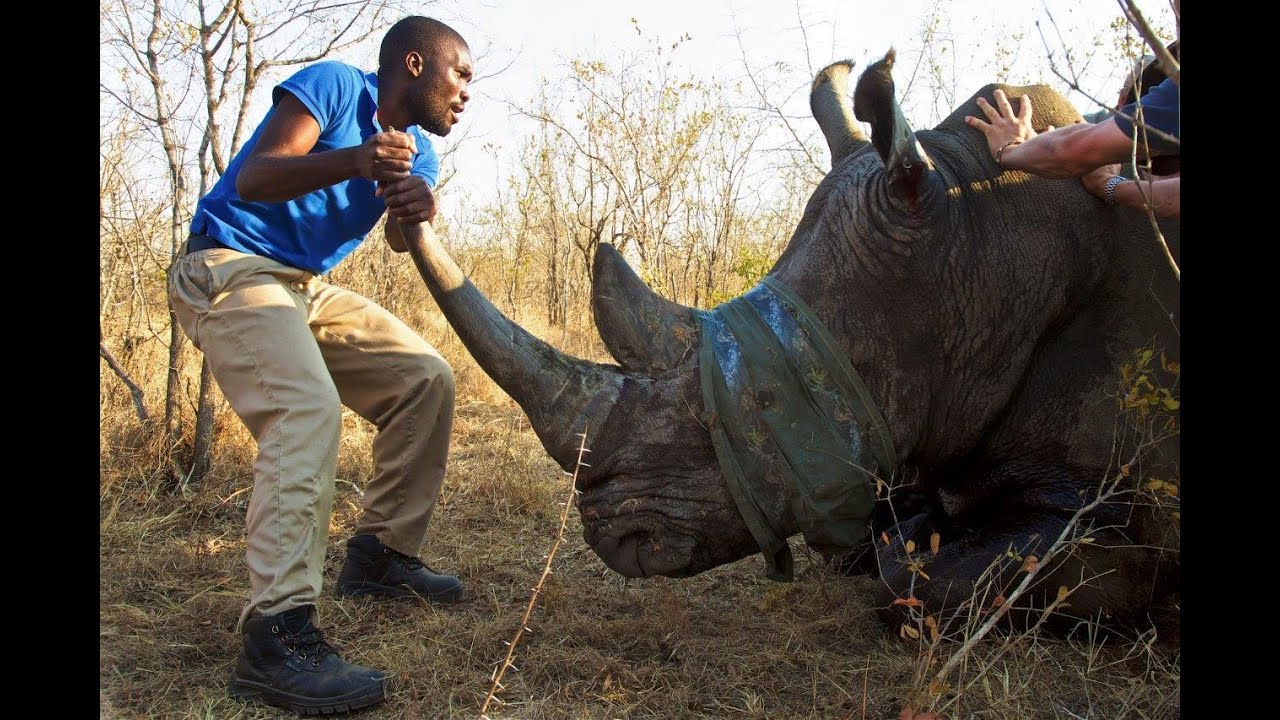 Wildlife Trade – A Reason for Spread of COVID19

Homo sapiens are commonly known as biological animals. However, this robotic animal has completely forgotten its roots. Whereas humans are keen to pay their bills at the cost of other’s dead bodies. In standard terms, it is known as Wildlife Trade.

Wildlife trade refers to the business and commerce of the products derived from non-domesticated animals or plants. Usually extracted from the natural environment or raised under artificial conditions. It can involve the trade of living or dead individuals, tissues. These trades involve objects like skins, bones or meat, or other products.

The Convention on International Trade in Endangered Species of Wild Fauna and Flora regulates worldwide legal wildlife trade.  CITES currently has 183 member countries know as parties. CITES is a multilateral treaty signed to protect endangered biodiversity. The treaty was drafted to conclude a resolution adopted in 1963 at the IUCN. The treaty was opened for signature in 1973; Whereas, CITES came into force on 1 July 1975.

The convection aims to protect those wild animals and plants. It ensures. International trade does not threaten the wild species’ survival. It adopts different measures of protection for more than 35,000 species of both plants and animals. 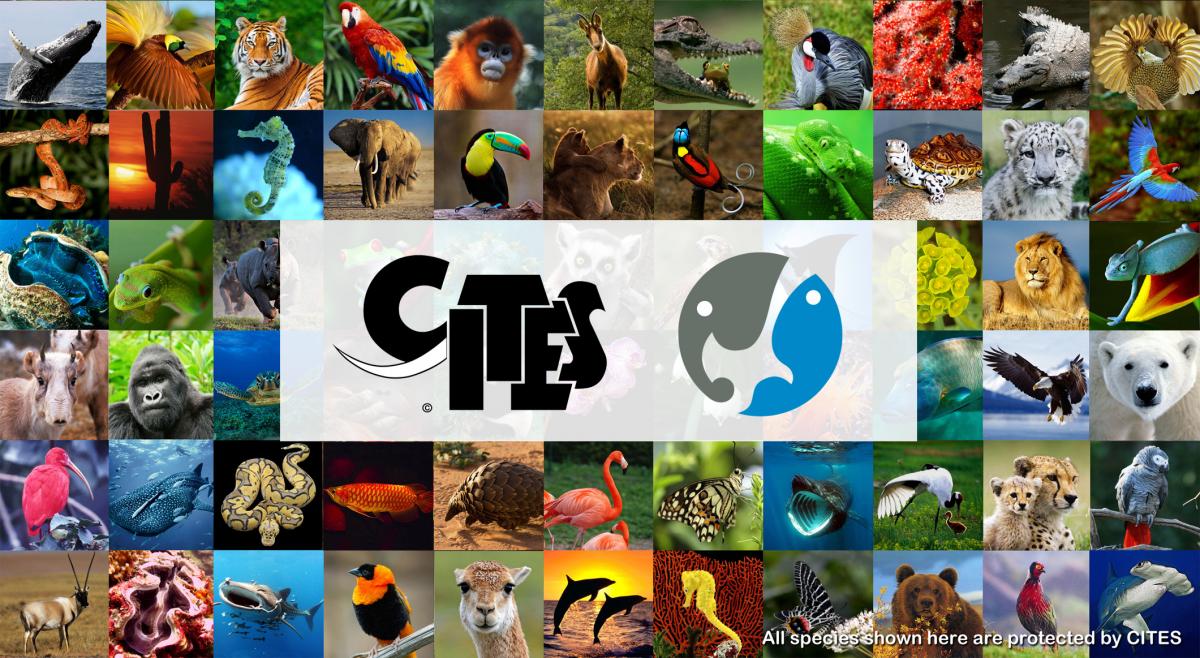 However, even after the convention, still, there are many cases of animals tariffing. Animal trafficking is evident in countries with high forest cover areas.

It is predicted that Dinosaurs fell into extinction because a meteor struck the Earth. In the 21st-century, homo sapiens are considered the next meteor for extension of a species.

Animal trafficking or wildlife trafficking involves the illegal gathering, transportation, and distribution of animals and their uninventive. This can be done globally or on internal borders. The revenue generated by wildlife smuggling differs because of its invalid Nature. Wildlife smuggling revenue is estimated to be $7.8bn to $10bn per annum.

The U.S. State Department also listed wildlife trafficking as the third most valuable illegitimate merchandising worldwide.  The illegal Nature of animal trafficking makes it difficult to determine the black money in the economy. Products demanded by the trade include exotic pets, including food, clothing, and jewelry.

Jewelry made of animals’ tusks, fins, skins, shells, horns, and internal organs is high on demand. Global demand for wildlife products is increasing day by day. Simultaneously, it is estimated that the U.S.A, China, and many other countries are the consumers of Non-vegan products.

For example: In the West Bengal state of India, the married woman is supposed to wear a particular type of Bangles named Shakha Pola. Shakha Pola is a combination of white and red color; However, these colorful bangles are made of Corals and pure conch-shell.

Corals are aquatic plants that regulate the oxygen index in the water. Corals play an essential role in providing oxygen to aquatic animals; Thus, marine animals have to come near the water surface. Where they fell in the trap to the animal catchers, it is a vicious loop in which our flora and fauna are living.

The pangolins are to be the most widely trafficked mammal in the world. The scales are in high demand in Asia for traditional Chinese medicine. However, there is no medical benefit for their service. At the same time, its meat is considered a delicacy in some countries.  Pangolin trafficking accounts for twenty percent of the world’s animal trafficking. CITES has restricted the pangolin market since 1975.

In 2016, it added all eight pangolin species to Appendix 1. Appendix 1 is reserved for the strictest prohibitions on animals threatened with extinction. The institution also listed the animal on the IUCN red list. Looking at pangolin’s decreasing populations and designations. CITES added the animal to Critically Endangered from Vulnerable.

A report suspects that one of the reasons for the global spread of COVID19 was pangolin’s trafficking. It is estimated that bats were the initial carriers of the virus. However, reports assume bats infected pangolins. Due to the high trafficking rate, the disease was spread globally.

The outbreak of COVID19 has been tentatively associated with a seafood market in Wuhan, China, where wild animals’ sale may be a zoonotic infection source. Although bats are probable reservoir hosts for SARS-Cov2. There is no intermediate host’s identity that may infect a human. However, a paper was published in Nature by researchers from a medical college, South China Agriculture University.

The paper suggests that pangolins could be a future threat to public health. Wildlife trade promoted viruses like Cov2. A Chinese scientist’s team quarantined Malayan pangolins, and they showed a hundred percent, ninety-eight percent amino acid identity with Sars-CoV-2 in 4 genes. The Malayan pangolin coronavirus was remarkably identical to Sars-CoV-2. The spike protein SARS, Cov2, is used to bind to the host’s cells. Genome sequencing found the pangolin CoV was very identical to SARS, Cov2, and Bat SARS Cov2 RaTG13. From which SARS-CoV-2 is suspected to have originated. However, the only difference was the spike or S gene.

For the S gene sequence study. The team used lung tissues of four Chinese pangolins and 25 Malayan pangolins. 17 out of the 25 Malayan pangolins were positive for SARS, Cov2 like viruses.  They gradually showed signs of respiratory discomfort, including breathlessness, emaciation, inactivity, and weeping. Out of 17, 14 pangolins later died. Generally, a natural accumulating host does not show severe disease. At the same time, an intermediate host may have typical signs of infection.

Pangolin: the most trafficked animal.

Pangolins and bats both have many common traits. Such as being active at night, eating insects, and sharing overlapping ecological niches. Which Makes pangolins the ideal intermediate host for some Sars-related coronaviruses. The paper recommended more organized and long-term monitoring of coronaviruses in pangolins; Including a complete ban on the illegal pangolin trade.

The paper also recommended international cooperation and strict regulation against game meat and wildlife trade consumption. Besides pangolin, the virus was shown to bind in the ACE2 receptor from animals’ host body. On the other hand, a host-driven selection of viruses can evade immunity surveillance.

A random event like a mutation suddenly makes it pathogenic or more invasive. Such epidemics are becoming more likely. Due to humans increasingly encroach on the habitats of wild animals.

Researchers say that humans are exposed to these deadly viruses because of how they behave and interact with animals. Astronomers claim this event as the Karma of the Human race. The situation of today’s world is not any different from the fictional movies we watch.

Whereas, during this lockdown, our planet was healing. Rivers were clean again. The air was fresh; Mountains stood upright also, and flowers bloomed again. The word humanity was derived from the word human. But, somehow, we humans have forgotten the meaning of humanity.

Dressing up with an animal’s dead body is not a status symbol. It is an act of shame. Throwing a feast by feeding them, life is not a party; It’s a funeral.

Wildlife trafficking is not a crime; It is a sin.

According to EIUN, the red list. Elephants are highly vulnerable. Only 40,000 to50,000 left in the wild, and the species is classified as endangered. Elephants are mostly hunted because of their tusks. Elephant’s tusks hold high poaching value in international importance.

It is critical to conserving both African and Asian elephants since they play such a vital role in their ecosystems and contribute towards tourism, including the community’s incomes in many areas.

In India, Elephant is a spiritual symbol; However, the elephants’ population decreases every year. Tiger is India’s national animal, but still, it is enlisted in the endangered species; Peacock is the national bird of India and ironically is the most hunted bird in the country.

It’s high time now to preserve the biodiversity of the planet. Humans have exploited nature, and it’s time to fix our mistakes. It takes months and years to nurture life, and it takes a second to end it. Now, It’s our call; We can nurture nature or count our last breath.