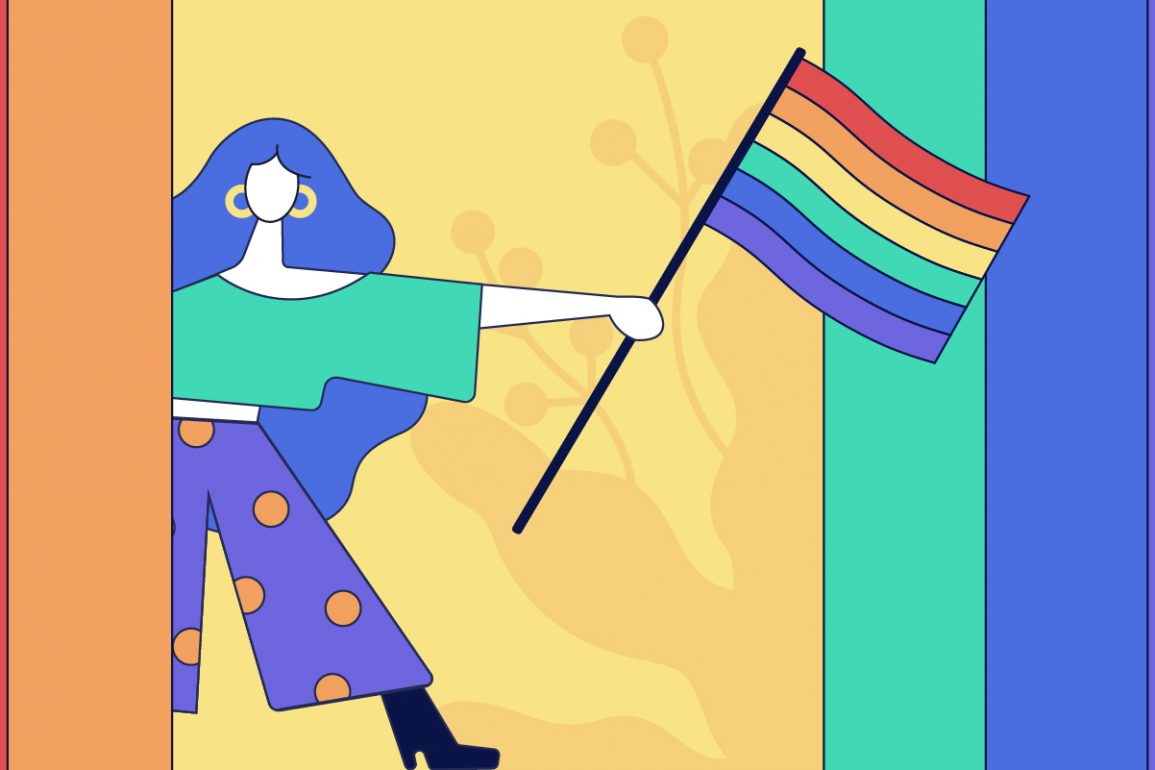 On 6th September 2018, the Supreme court of India scrapped section 377 of IPC: India made Homosexuality legal. That day the struggles of the LGBT community marked its end. LGBT includes Lesbian, Gay, Bisexual, and transgender. The community has suffered a lot; It was an offense if a person claims to be LGBT.

However, the government is trying to make it up to them by introducing New Policies and Laws for the community:

The country has repealed the colonial-era laws that directly discriminated against homosexual and transgender identities. Explicitly enacted Article 15 of the Constitution to outlaw discrimination based on sexual orientation and gender identity. However, many statutory protections have not been provided for, including same-sex marriage.

Transgender people in India can change their legal gender through post-sex reassignment surgery under legislation passed in 2019. They have a constitutional right to register themselves under a third gender. Additionally, some states protect hijras, a traditional third gender population in South Asia. The protection plan includes housing programs and offers welfare benefits, pension schemes, free operations in government hospitals.  Also, there are other programs to assist them. There are approximately 480,000 transgender people in India. 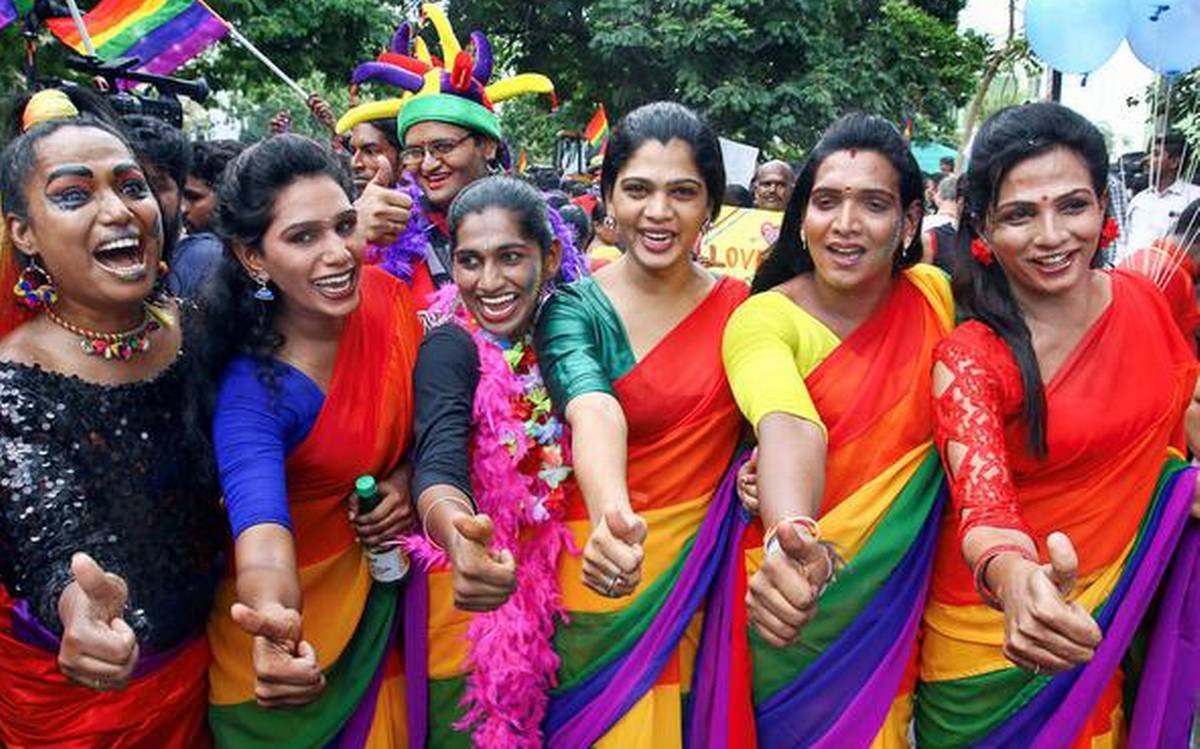 Despite recent political movements in favor of LGBT rights; There remains a significant amount of homophobia present among the Indian population. At the same time, half of Indians objecting to same-sex relationships, according to a 2019 opinion poll.
In the 2010s, LGBT people in India increasingly gained tolerance and acceptance, especially in large cities. Nonetheless, most LGBT people in India remain closeted, fearing discrimination from their families who might see homosexuality as shameful and immoral.

However, the future of our nation respect the LGBT community and would work for their well being. The Indian Crime branch has also made a different section for the third gender; Where justice will be served for all the injustice done against the third gender community.

The community has been criticized and humiliated a lot, whereas now people are addressing their struggles by spreading awareness.  Even the entertainment industry started to talk about the issue. A Bollywood movie named Dostana was the first Bollywood movie to address homosexuality. The recently released Movie Laxmi Bomb also addresses the story of a transgender woman named Laxmi. Who is a human rights activist? In real life, Laxmi has changed many lives. India is not only the land of protest. Besides, Hindustan is the land of revolution where K Prithika Yashin is the first transgender woman to become a police officer in India. 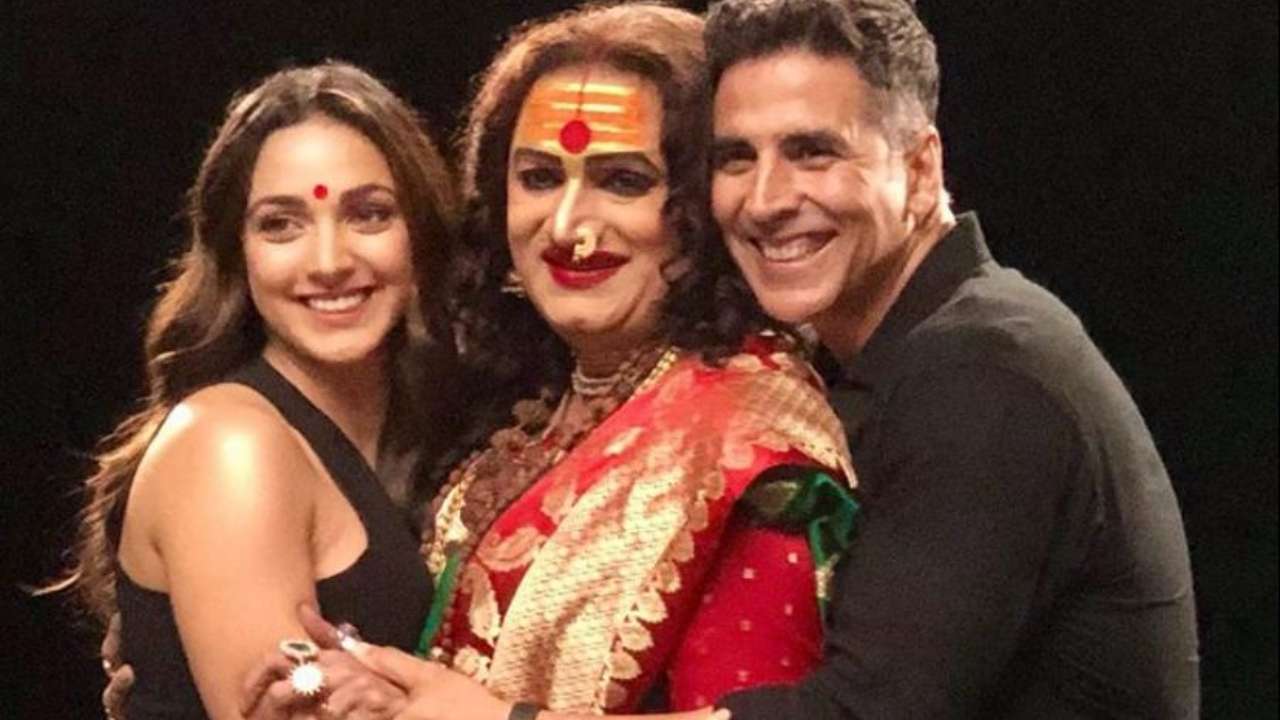 Whereas, history is evident that the LGBT community was one of the most trusted organizations. Also, Mughal rules used to appoint transgender people for their begum’s safety. The Third Gender is even evident in different mythologies. For example, Ardhanarishvara is one of Lord Shiva’s avatars, half woman and half man. This avatar of Shiva depicts the message of totality that lies beyond duality.

In Mahabharat tales, it is also evident that Arjuna changed his gender to female for some time. We all live in a society, which is honored by norms. However, we should treat humans as humans. By shedding all our religious, political, and gender identities. Because at the end of the day, every human deserves some breathing respect & Love wins.