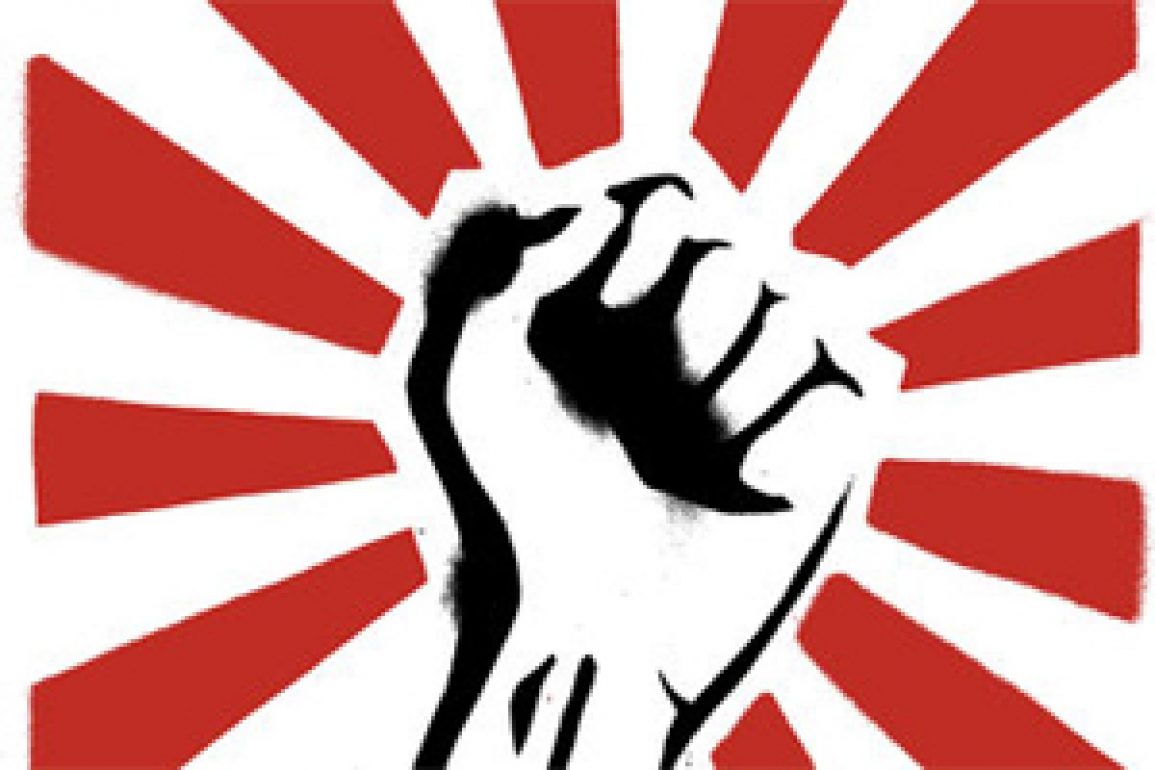 India Is Fighting A Battle Between Fragile Democracy and Fascism

As we wished each other a happy 2020  year. We had no idea what was waiting for us. As we went on with the Coronavirus pandemic, we saw many countries shedding their constitution’s true virtue. Then be it China or The Black Lives Matter protest in the United States Of America.

Just ask yourself a question. Are we living in Democracy? According to our constitution, we enjoy the privilege of having six fundamental rights. Our Fundamental Rights includes the Right to Speech and Expression article19. We can enjoy the Right to article 19. However, do we have the Right to life in article21?

We breathe in a democratic India where Indian citizens have The Right To Information included in article 19, clause H. Whereas, no statistical information is available on migrant laborers’ mortality rate. The government can’t even justify this act of violating The fundamental rights of Indian citizens.

Also, Right Against Constitutional Remedy Article 32 is the sixth Fundamental Right of an Indian citizen; The Government disrespected our Rights by keeping the migrant laborer’s statistic hidden. 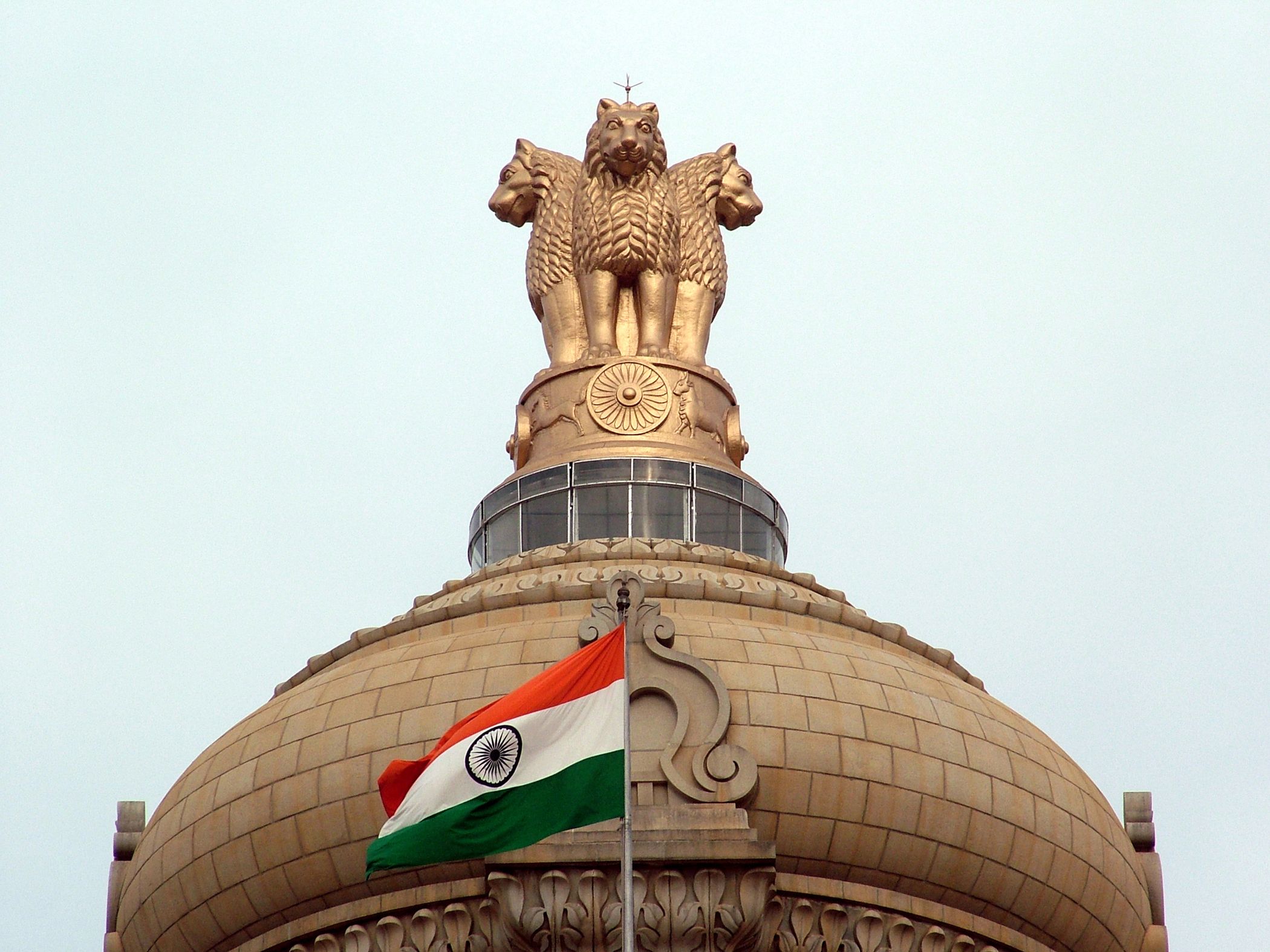 India has been a living, breathing democracy for the last 70 years, and as democracy suggests, India’s Government is by the people, for the people, and to the people.”

The root cause of the problem is our Legislature is facing a lack of opposition. Every bill in our Legislature passes with more than 50% majority. And most of the Bills are passed by presidential ordinances, which is a threat to Democracy as there is no discussion and debate for the agenda.

The debate and discussions are considered a positive critic for the citizens’ vote and will to accept the bill. These reforms and bills are introduced for the better functioning of society and the economy. Whereas, when the citizens are unhappy due to a particular law or a bill being a Democratic Government, it’s their duty to regulate the laws according to their citizens’ will.

For example, in The Farmers Bill: Although the bill has a limited number of loopholes and might prove useful for the farmers. Considering the level of protest, the Government should have considered making some changes to the bill. On 29th December 2020, the Government and the farmers are going into a dialogue for the same. 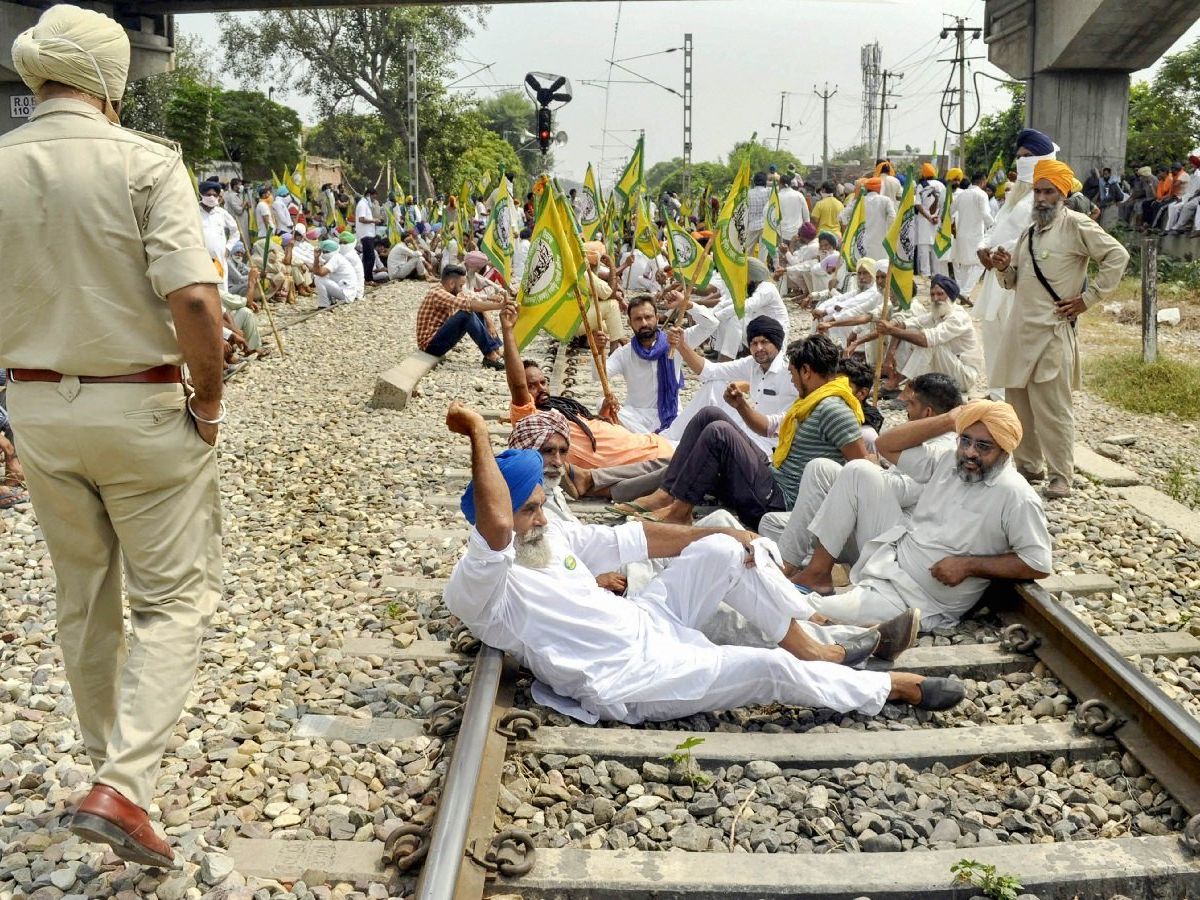 Whereas, to get into a dialogue, the farmers faced a lot of things. Farmers were attacked with water and tear gas in Delhi’s cold, whether. In contrast, they were peacefully protesting against the Bill. A Delhi police constable gave an interview keeping his identity anonymous in which he said that his father was one of the protesters and he had to attack his father in the name of his duty. He added to his statement that he was fighting a battle with his duty as a public servant Vs. His duty as a son.

The Government justified Akali Dal funds their brutal act of attacking the protesters by stating the protest. Akali Dal might be funding the protest, but The Government itself gave them a reason to initiate a protest. If India claims to be the second-largest democracy in the world, it should behave like one. If Akali Dal is behind these protests, then the issue is even more sensitive. In 1984, Operation Blue Star was launched against a group of people preparing to declare Punjab an independent country.

Their intentions were put to rest when paramilitary forces attacked The Golden Temple, where militants were hiding. The operation offended a lot of people. Due to this, our former Prime Minister Indra Gandhi, lost her life. Her Sikh bodyguard shot her publicly to seek his vengeance for disrespecting The Golden Temple.

Punjab was under the president’s rule for many months, and after a lot of negotiation, the state was at peace again. So, The Government should consider Punjab’s history and should not provoke the state to take such actions. Also, In the Hathras rape case, the corpse was cremated at 3 am in the morning, Whereas it is illegal to perform a funeral ceremony after 6 pm in the evening.

The ceremony took place in the absence of the family, and even she was cremated without her family’s permission. Now, this is what we call the worlds largest democracy, where a family can’t cremate her daughter that too, after losing their daughter to a rapist?

Dear Government, this is not the Democracy we voted for. This is not even Democracy. This is Fascism. The nation understands that these are tough times, but you can’t change our constitution’s meaning. And every time we expect an answer from you. We only get justifications that you are doing better than the last government. Democracy is about working for people, not about working better than the opposition.

Please don’t steal the nation’s Fundamental Rights. Our four fathers have given these rights to us. Let’s try to respect them. The spirit of Democracy is to resolve our conflicts, not justify them. We all are Indians and Humans. Let’s accept our mistakes and try to fix them. The Government is not our enemy; Neither is The Nation. Both of us have pure intentions. We just need to clear out the misinterpretation.

The fourth and fundamental pillar of democracy is The Media. To be honest with its audience is Mead’s sole duty. Is the fourth pillar still ready to serve democracy? Seeking the answer from the current scenario, it’s a big NO.

It seems like news channels have picked upsides. ZEE News protects the Bhartiya Janta Party. On the other hand, NDTV supports Congress.
Whereas it’s not entirely the media’s fault.  Indian audience is also at fault, as views support fake news. Viewers give attention to information that doesn’t have any rational meaning. For instance, for the last three months, the news was broadcasting Shushant Singh Rajput’s suicide case, whereas there were a lot of important, relevant issues going on in the society and the economy.

It is completely acceptable that the Nation was mourning a young hero’s death, but that doesn’t mean that there will be no media coverage for other events. And again, it’s not the media’s fault as they have to do what they have to do for the TRP. A report says people watch Television to escape their life struggles for a while and relax a little. However, it is a citizen’s moral duty to keep themselves updated about what is going in their Nation; They should at least be aware of things their chosen Government is doing for social well being. But, No one can tell the citizen what to do and what not to, as we live in a Democracy. Do we?

The second most relevant example of India’s rusted Democracy is Jammu and Kashmir Internet ban. According to the Supreme Court of India, seeking internet services is a citizen’s Fundamental Right included in Article 19, Clause1, clause G. Although the internet ban is initiated for security reasons. However, The Government should deploy more security checks to the state rather than exploit it. 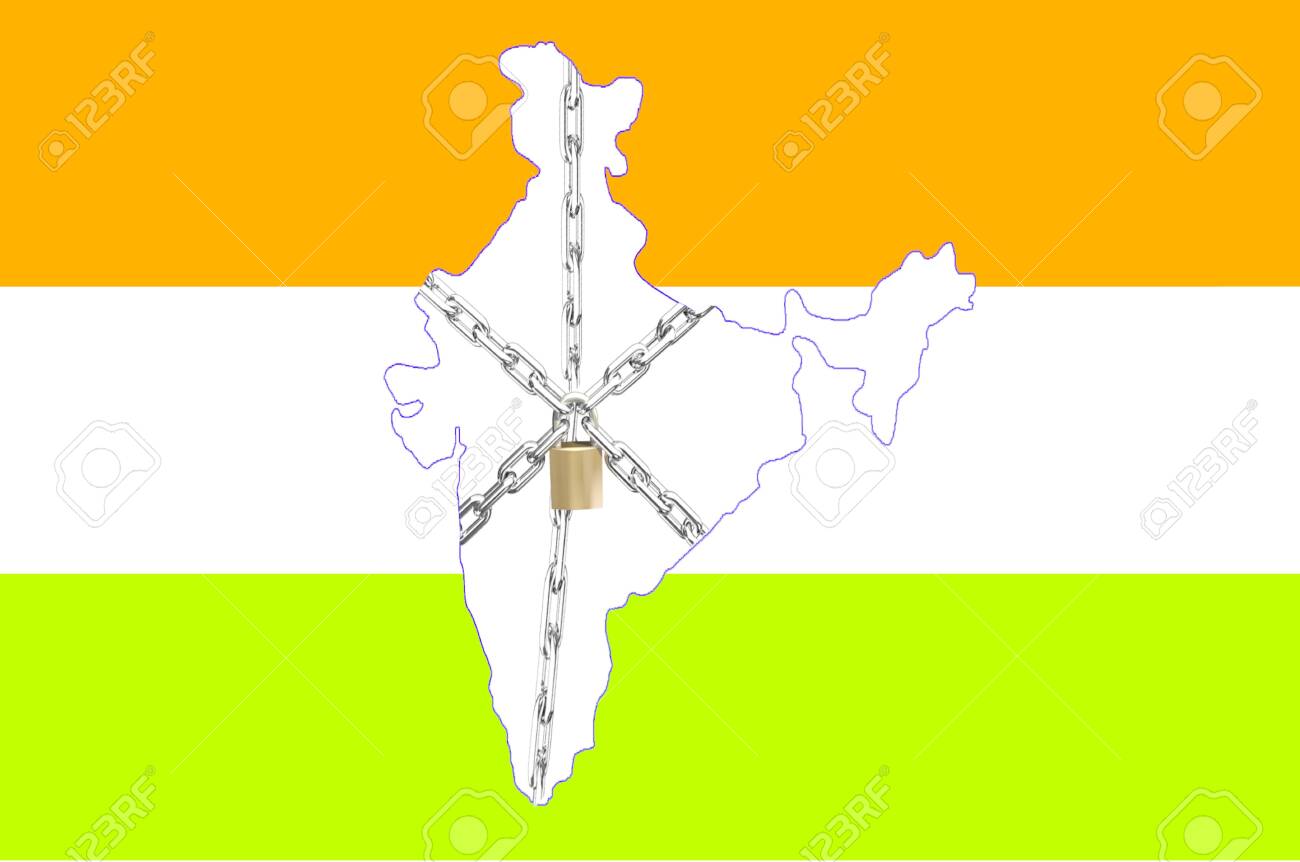 It is not about The Government or a specific person. Everything ends at What is right and What is wrong. People have divided into two sets: Bhakts and opposition. Why can’t we rise above our religious and political identities and for one’s treat each other as humans and only humans? Let’s stand with what is right and what is wrong. Rather than supporting a person, a cult, or an ideology, Let’s support the honest meaning of Democracy. We all stand with one identity, one name, and one nationality that is Indian.

As long as we support fake news, fake agendas, and rusted ideologies, nothing is going to change. As mentioned above, Democracy is by the people, so we can change things by raising our voice against it. India is the second-largest Democracy in the world. But, witnessing the events from last year, you only decide it is a Democracy or Fascism?