The Tribal India Is More Progressive Than Urban India?

India is a land of different cultures and different background. No particular region can define India. When we repeat the Indian pledge, each line includes a feeling of nationality and belongingness.  When we say India is my country, and all Indians are my brothers and sisters. Many people tend to make fun of the pledge by adding false perceptions to it. Indian Crime Branch has recently released a paper that says primary disrespectful thoughts lead to disrespectful actions. It might seem a straightforward thing, but it ends up promoting a corrupted mentality.

The second line of the pledge says I love my country, and I am proud of its rich and varied heritage. Whereas, hardly hand full of people mean what they say. Although we have such a rich and beautiful but still most of the Indians are westernized cultures. 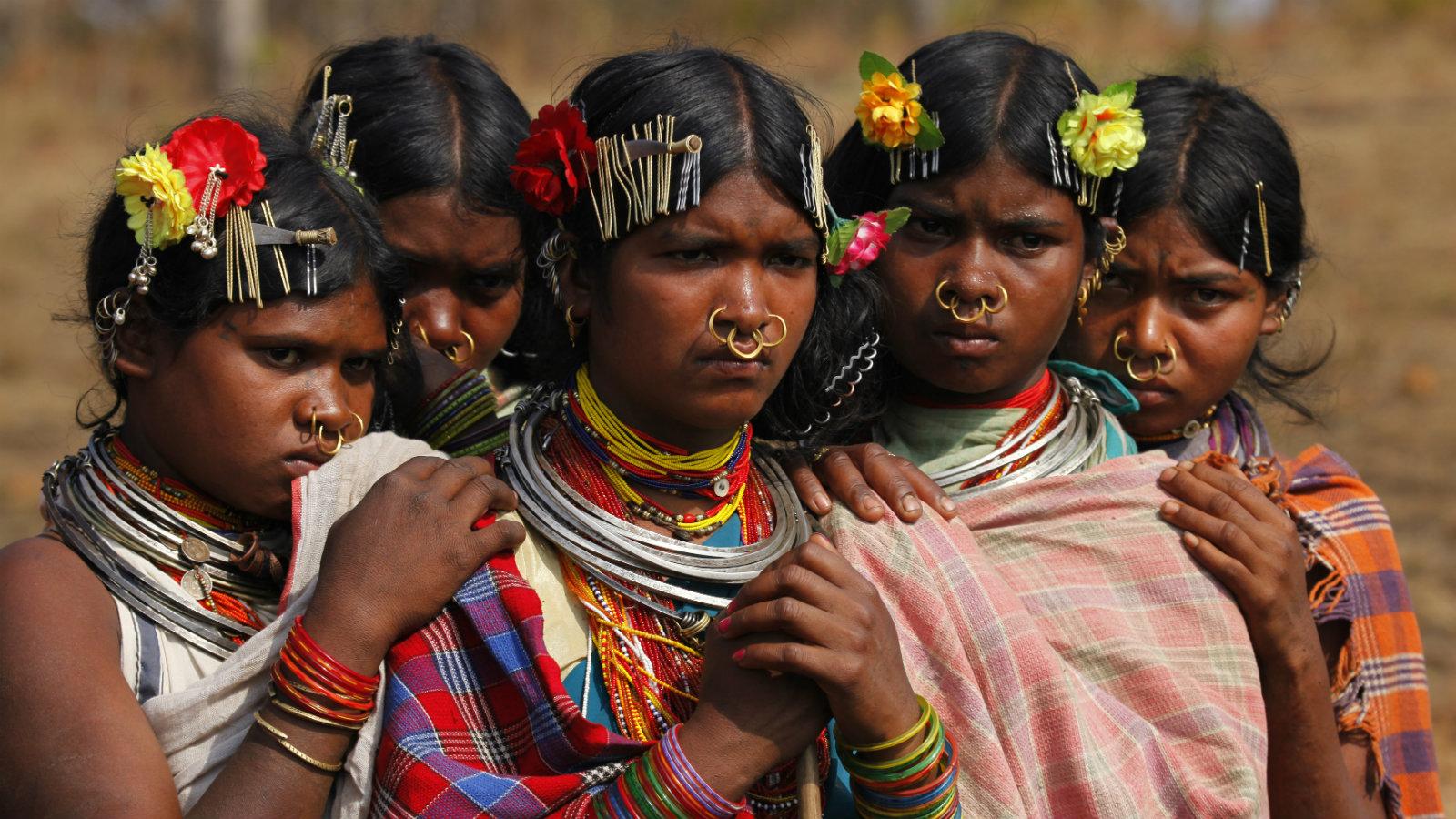 The third stanza of the pledge says I shall always strive to be worthy of it. I shall give my teachers, parents, and all elders respect and treat everyone with courtesy. Our culture teaches us the most important lesson of our life: Failures are not the end of life.

The fourth stanza of the pledge says To my country and my people, I pledge my devotion. In their prosperity and well-being alone lies my happiness. We exchange some vows with our identity, including the promise of respecting each other and considering each other as brothers and sisters. Whereas most of us never mean it.

Our Indian pledge is a fantastic example of Unity In Diversity in India. As it was originally written in Telugu and then it was translated to other languages. The same pledge is repeated every day in different states in different languages. And that’s what makes India so beautiful.

Although we always address and appreciate different cultures, somehow, we fail to appreciate India’s various Tribes. 657 Indian Tribes are still living in the deep forests of India. The country’s total forest cover is 712,249 square that makes it 21.67%, and one of the main reasons for such an enormous forest cover is the Tribes treating forest as their home. Indian forests never witnessed massive forest fires like Brazil’s Amazon forest fires and Australia’s forest fires. One of the main reasons behind prevention from massive forest fires in the Indian Tribes dwelling in the forest.

Forest Tribes consider the forest as their home, and they look after it like their own property. They keep a check on every movement in the woods and safeguard their territory. The Indigenous Tribes protect wild animals from poachers and only hunt for their own survival.

Tribes are insecure about the hindrance from the outer world, as they consider us as foreigners. Somehow, their insecurity is justified as we are expanding the civilizations by cutting down the forest and making them homeless. Even though Indian Tribes seems to be primitive but they are much more advanced than us.

Recently a piece of news was stated that a Tribal woman made hand sanitizer from extracting juices from the Mahua pant. With no internet services and no infrastructure, they still manage to invent things out of their curiosity. Another piece of news features that two Tribal boys generated electricity with the help of aloe vera. They collected aloe vera get together and let it dry, and with the help of dry leaves and branches, they were able to generate electricity.

No wonder if we include such techniques in our Sustainable Development Policies. We can make a profit meanwhile taking care of the environment. 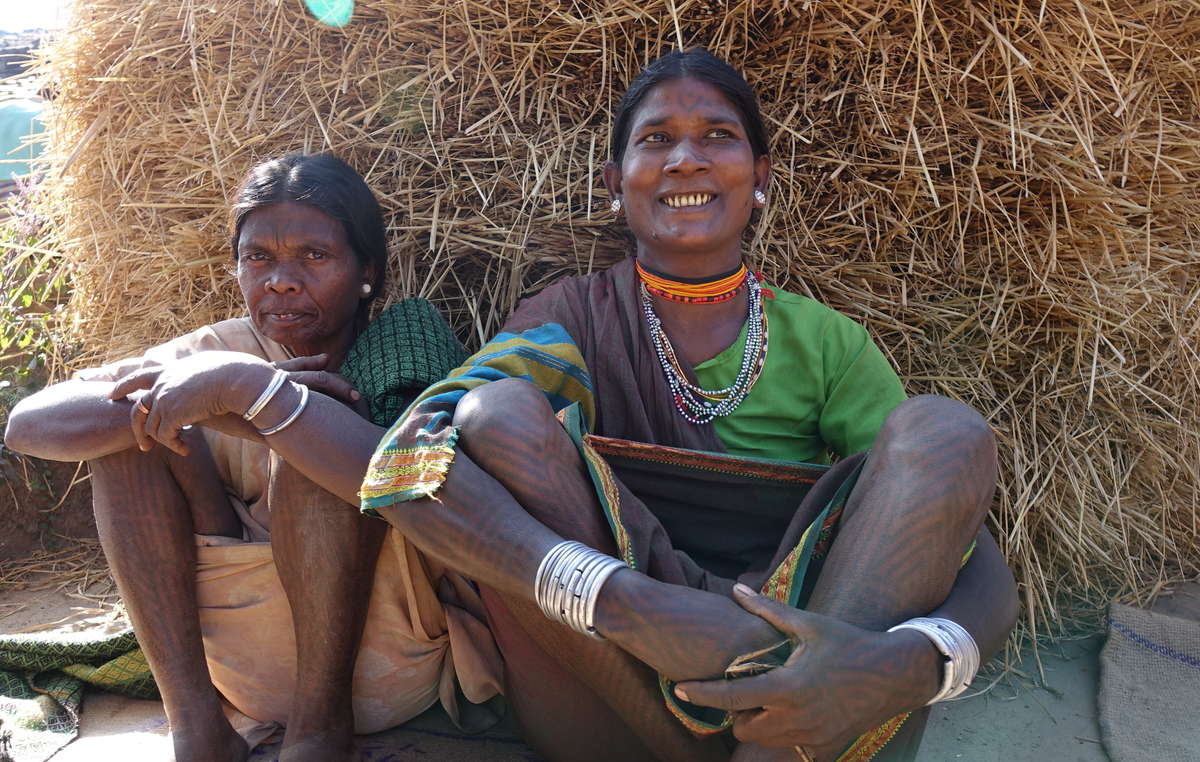 Three years back, another news featured a group of Tribal women making Sanitary Napkins out of a hibiscus flower. The women plucked a freshly bloomed hibiscus flowers, and they let it dry. After that, they stitched all the dried flowers together, making it a thick padded sanitary napkin. We use plastic sanitary napkins in the urban world, which are more costly, and they are not even environmentally friendly.

The government is taking measures to uplift the Tribes of India, whereas they are gay, being invisible. They have their own reasons to stay hidden. All we can address is that if we celebrate such an enormous forest cover, it is because of them, and they deserve respect and appreciation.