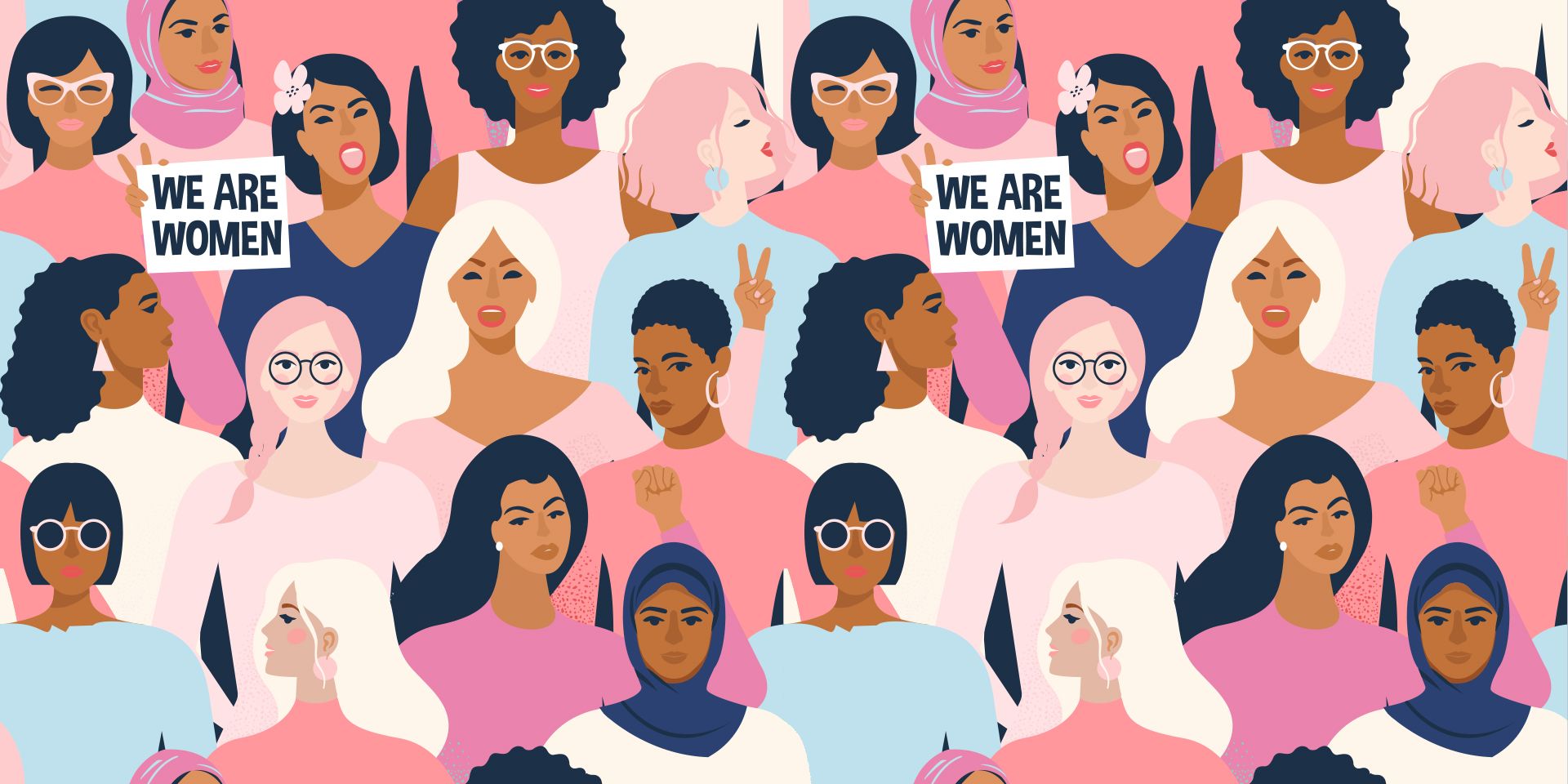 We come across a statement very often, that is, “I am a feminist.” But do we know the real meaning of being a feminist? Yes, No, Maybe? So, let’s discuss what the core meaning of being a Feminist is. A Feminist is a person who supports Feminism, and Feminism is a range of civil movements, federal movements, and philosophies; That aims to define and establish the administrative, economic, personal, and social equality of the sexes. 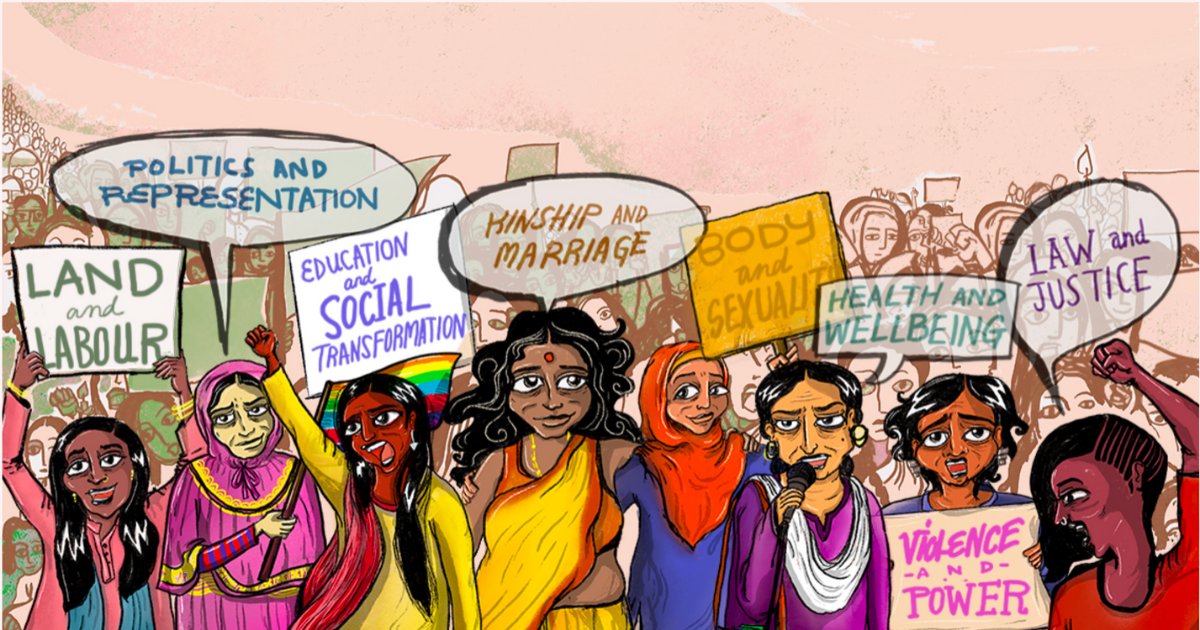 Feminism tracebacks it’s steps to 1840. The ‘Declaration of Sentiments’ at the  Seneca Falls Convention is the first-ever conviction for women’s rights and the birthday of Feminism. Mary Wollstonecraft initiated the convection; She is also considered the mother of Feminism. Simultaneously, the 21st century’s Feminists have split themselves into two sects Pseudo Feminism and Radical Feminism.

Today’s generation misinterprets the concept of Westernization with Feminism. For instance, Savitri Bai Phule was an 80’s Feminist.
She was a traditional woman with traditional habits, but Savitri Bai had a progressive mindset. She recognized the importance of female education and worked for it. Due to her struggles and her efforts, females got the Right to Education. Pune University is named after her to respect and honor her life. Yelling on top of your voices will not change anything in society; It will only add to noise pollution. But, Working hard to be that change will make a difference.

Malala Yousafzai is a 23 years old feminist who was shot in the day light. She took 4 bullets straight in her body just because she asked for the Right To her education. She was shifted to the United States of America by UN Women Council for her treatment. After going through 3 massive spine surgeries, she is still fighting for the rights of girl education. She said in one of her interviews; They shot my body, not my soul. She said they could cage me, but they can’t cage my ideologies.

Dear pseudo-feminist, ethics doesn’t say that you are wrong. But you need to understand what you call Feminism is Westernization, and that doesn’t make you a Feminist.

Walking in a bar straight, boozing equally like a man doesn’t make you a Feminist. Sacrificing and working hard to be the change in this stereotypical world, that what makes you a Feminist. There are already many people who don’t want Feminists to exist, so let’s work together to make a better and safe society for next-generation women.

Real heroes are the people who dedicate their lives to make this world a better place. For example, Irfana Zargar, who is called the Bad Woman Of Kashmir. Because she is manufacturing and distributing sanitary napkins for free. Zaragar is still not recognized for the Nobel work she is doing for the woman race. She chooses to talk about Female Intimate Hygiene. As per the report, there is a 15% increase in the women’s mortality rate due to lack of intimate hygiene.

There are a lot of people working for the betterment of society, but somehow, we always fail to appreciate them. On 15 June 2020, 20 of our Indian soldiers lost their lives in the Galvan attack; meanwhile, the country was mourning the loss of a young actor Sushant Singh. No hashtags were trending for our fallen soldiers, but the country was raging to serve justice for Sushant. It is a shame that we fail to respect the real heroes who gave up their lives protecting us, but we choose to mourn the one who took his own life.