Home
Opinion
The Wild Is Fighting For Their Freedom: Live And Let The Wild Live

The Wild Is Fighting For Their Freedom: Live And Let The Wild Live

“Leopards are the most violet and man-eater species of the cat family; However every creature will attack an invader to protect their territory. As Indians, we fought for our independence against Britishers. In this case, Humans are the Britishers, and the wild is fighting for their freedom.”

Leopards, one of the most charming species of the cat family, and now it is on the verge of extinction. Leopards are elegant and mighty big cats nearly related to Tigers, Lions, and Jaguars. They live in Sub-Saharan Africa, Northeast Africa, India, and China. Leopards are able to run at a speed of 58 kilometers per hour but still find it difficult to run away from their poachers.

Leopards are listed as Vulnerable on the IUCN Red List as their population is decreasing year by year. Due to environment loss and fragmentation and are sinking in substantial global range parts. At the same time records suggest that the Leopards occur in only 25% of its global historical content.

Compared to other wild cats, the Leopard has relatively short legs and a long body with a large skull. Its fur has rosettes, which makes it soft and attractive like a rose. 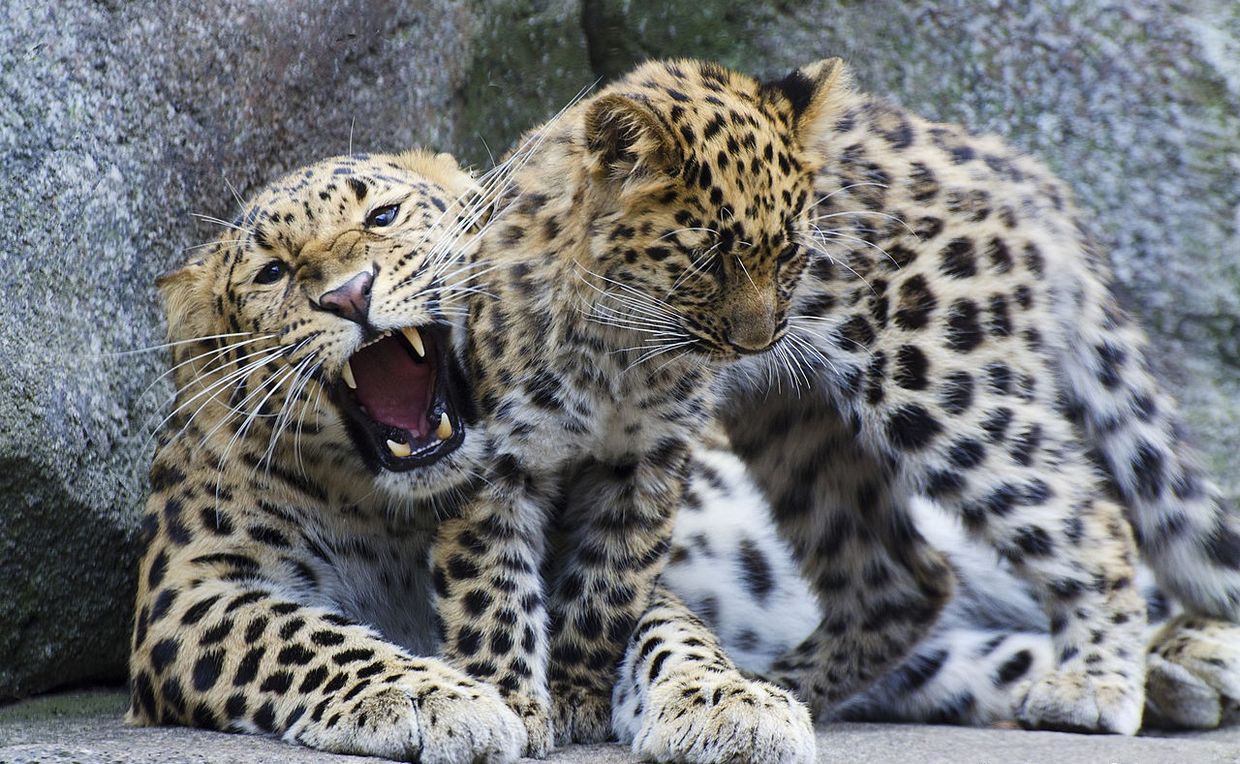 The creature is gifted with a healthy body and a fur soft like a rose. And when the robotic animal (humans) witnessed such an empowering species, they wanted to snatch it and turn them into fancy rugs, decorating items, etc.

As the demand for Leopard fur increased in the international market, poachers were ready to throw a feast for their customers over millions of dead bodies. The most poached wild cat is the Snow Leopard. They are blessed with a delicate fur; Whereas it turned out to be a cure more than a blessing as their delicate fur and extremely valued bones has been a notable warning to Snow Leopards across their range.

The demand for luxury décor, rugs, and taxidermy seems to be increasing day by day. Snow leopard bones are a close substitute for tiger bones in traditional medicine. A study has established the presence of snow leopard DNA in conventional medicine products.
In 2019, Snow Leopard Trust investigated to find out the reason for the decreasing Snow Leopard population.

He added to his statement that currently, there is not much information available to prioritize which regions have relatively higher poaching; And trafficking rates than others. Hale and quantitative information on Snow Leopard’s crime is mostly missing. The information is disseminated, and data is often unavailable to enforcement means in organized, usable formats.
The Snow Leopard Trust’s Director of Conservation and Science. Along with other partner organizations, we will be helping GSLEP through collaborations by organizing vital crime data and share it with relevant agencies.

After a leopard in Solapur was executed by a sharpshooter; The number of deaths of wild cats in Maharashtra has gone up to 174 in the year 2020. 60% higher than the figure recorded in 2019. The report says 110 Leopards have lost their lives in 2019, according to the state forest department (wildlife) authorities.

The Indian government has taken the initiative to prevent poaching by initiating prevention projects with private NGOs such as WWF and RANG.

No law can awaken humanity in humans. We can plead not to lay dead bodies as your rugs, overcoats, shoes, etc. It takes months to nurture life, so let’s respect life. Live and let the wild life.