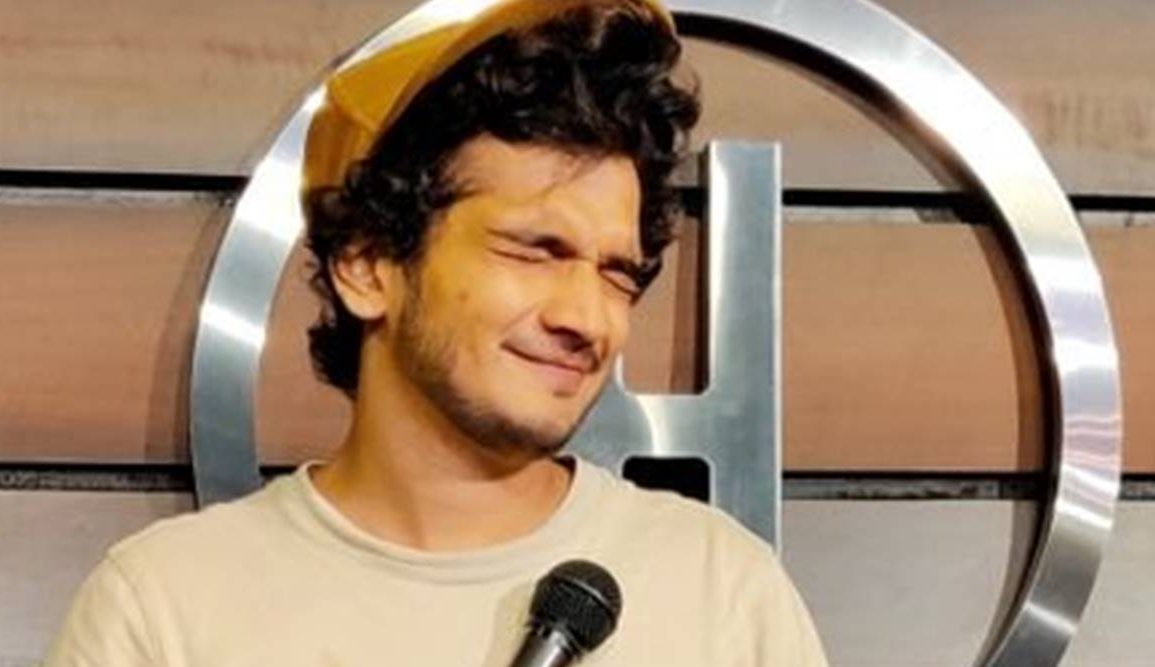 A Stand-Up Comedian Should Be Charged for Making Offensive Comments!

Right To Speech And Expression, Does Give You The Right To Insult Someone's Faith and Believes.

Stand-up comedy is a comedic way in which a comedienne performs in the presence of a live audience; Talking directly to them through a microphone. Stand-up has given a lot of people recognition in India. Stand-up comedy has been a good platform to enjoy yourselves meanwhile earn a penny. Whereas, nowadays, Stand-Up comedians are tangled into controversies.

Recently, A comedian named Munawar Faruqui’s commented something on a Hindu God and hurt people’s faith and belief. The court noted that the two involved:

In Indore, a gatherings court denied the bail pleas of comedian Munawar Faruqui and his program organizer Nalin Yadav on Tuesday. The police made a statement that  comedians were using inappropriate language while referring to religion, society, and culture during the show. At the same time, comedians also made comments on  Amit Shah and Godhra carnage, which might create social unrest.

It is also evident that the offensive act was deliberate as a few back similar events were evident in the event that took place in Ujjain. Where similar comments were evident on Hindu Gods. The police are investigating the connection between the two incidents; As some call, recordings are found that connect both the events together.

The police further told the court that the show took place in contravention of COVID19 guidelines. The show took place without taking appropriate permissions. Online platforms were also involved in the show, and the tickets were sold by taking money in cash, leading to a loss of state revenue.

A similar FIR filed against Faruqui at George Town police station in Prayagraj on April 19, 2020; It is also linked to the case, the police said.
The police had filed a case on January 1, based on a signed complaint by Gaud.
In his complaint, Gaud also said that a comedy show was “illegally” ; As it took place at Munrow Cafe without permission from the local administration.

Creators of the show were Nalin Yadav, Prakhar Vyas, Sadakat Kho, Edwin Anthony, and Priyam Vyas. Gaud said that as soon as the show began; It sounded offensive as it included offensive jokes on Hindu deities Ganesh, Karthik, and Lord Shiva. The show included inappropriate jokes on women sitting in the audience, and objects such as condoms were evident in underaged children’s presence.

The guard added to his statement that the show took place to hurt Hindu religious sentiments, and on asking the organizers  to stop the show, they refused to do so. Evident from the condition, a case was filed under section 295-A (deliberate and hateful acts, were written to insult religious feelings of any class by abusing its faith or religious beliefs), section 269 (criminal or negligent act likely to spread the disease of any disease dangerous to life) and other applicable provisions.

People need to understand that our Rights are not about pushing our limits, and we have to start respecting our Fundamental Rights. Not citizens of every country enjoy such Rights. India is known for its rich diversity, And it’s high time to celebrate and respect the Unity in Diversity we live in.