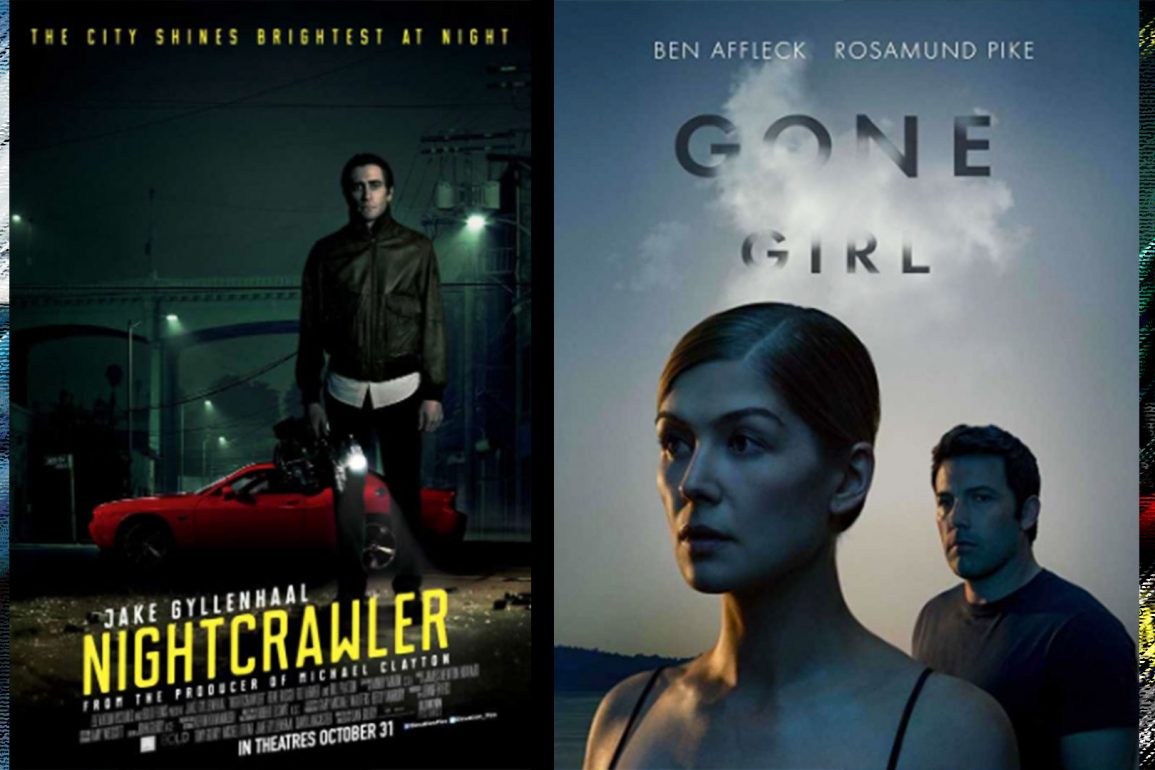 A wonderful fact to reflect upon, that every human creature is created to be that intense secret and mystery to every other. Reports say that as we consume vitamins for our physical health; Good reads and good content are vitamins for our mental health. We all can admit that the movies or series we watch influences our life to a particular extent. One should make sure; That they should watch content according to their personality trait, which has a positive impact on your mental health.

So, here go psychological movies you can watch with your friends and family:

Joker is a 2019 American psychological thriller movie; Based on the DC comic evil character named Joker, Batman’s main rival. The movie signifies the back story of Joker and the reasons why he turned into a psychopath. The plot of the movie revolves around a failed comedian named Arthur Fleck. 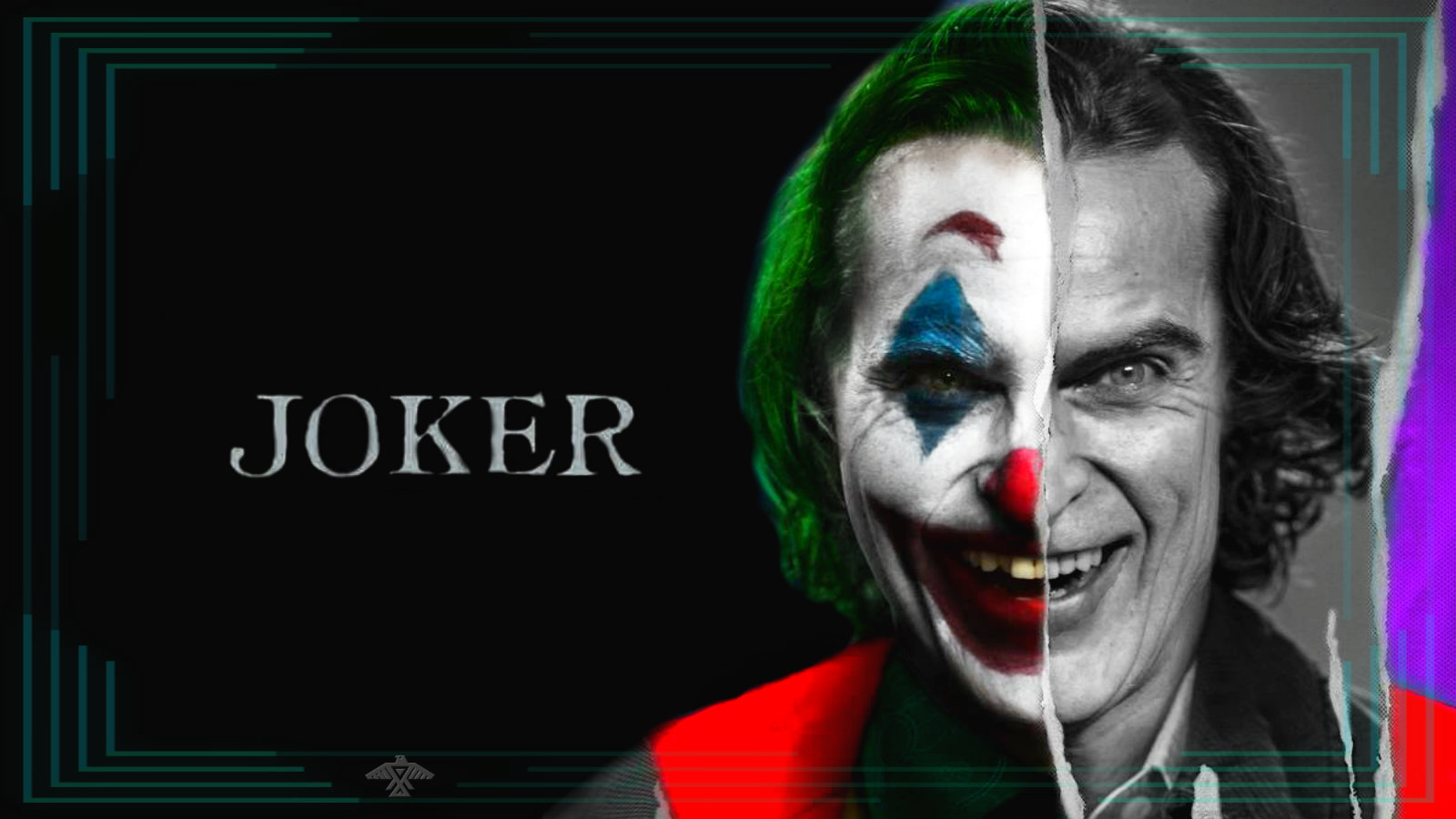 He seems to be forever lost in this crowded world; However, he seeks connection to this world as he walks the Gotham City streets. Arthur wears two masks that include a clown mask and a formal guise. He throws in a vain attempt to feel like he’s part of the world around him. Also, Arthur seems to be lonely and neglected by society, due to which he descends into madness as he transforms into the criminal genius known as The Joker.

His mother’s boyfriend sexually abused Arthur as a child. He gets mocked openly in an open mic where people find his issues funny, which gives him a setback. Instead of seeking help, he can’t get over his disorders and started killing people, which made him feel good. At the same time, he feels bad for the kind of person he is becoming, but that doesn’t matter to him anymore.

He was called to a talk show where he confesses that we killed a bunch of people and then shoots the host of the show. The movie marks it’s ending when Aurthur turns into a legit psychopath Joker and was put behind bars. At the same time, Joker becomes God for all the psychopaths, and there is a massive chorus in the city. 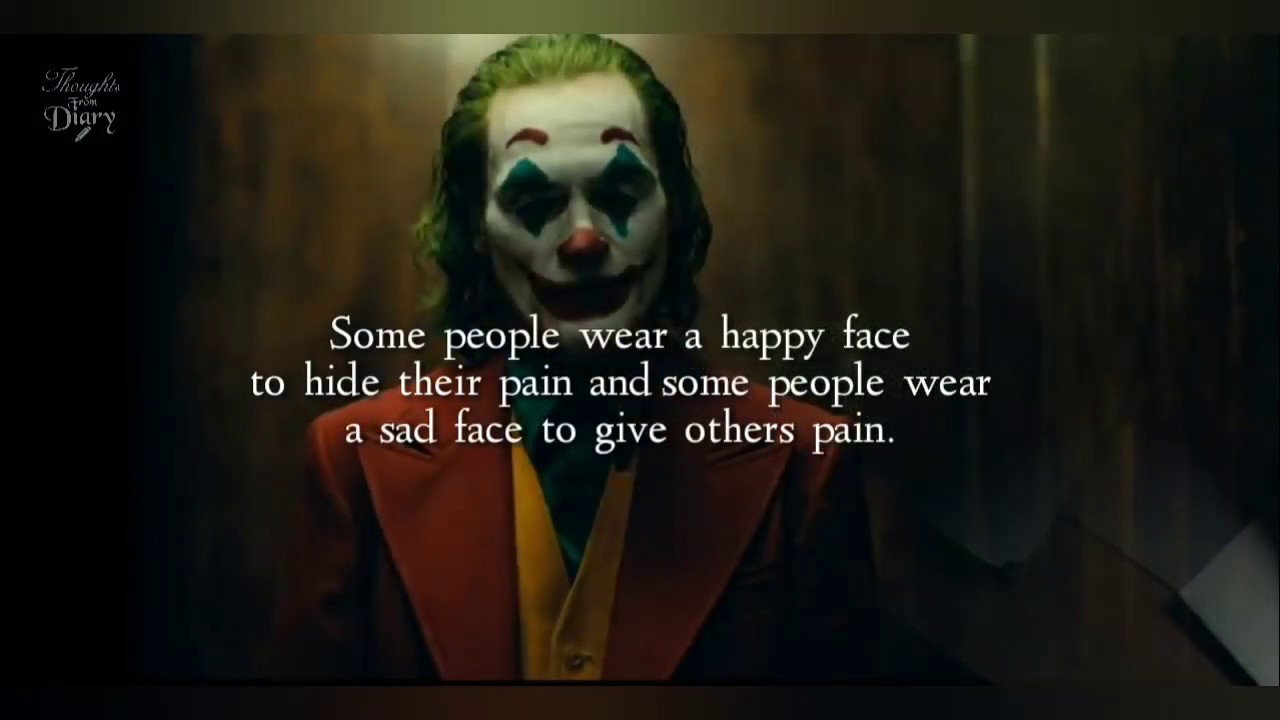 I thought my life is a tragedy for my entire life, but it turned out to be a comedy. The movie also talks about the importance of mental health. As the story says, Arthur turns into a psychopath criminal who loves to see people bleed to death due to constant negligence and abuse from society.

Joaquin Phoenix plays the role of Arthur, aka Joker, and he did a great job as the character observed him. Also, Phoenix won an Oscar for Joker, under the category of Academy Award for Best Actor 2020. The movie won several numbers of awards, including the Best Original Score Awards, which was won by Hildur Gaounadoturrin. You can watch the movie anytime you want on Netflix.

Shutter Island is a 2010 American psychological thriller movie. The plot of the movie narrates The implausible escape of a brilliant murderess. Two protagonists, U.S. Marshal Teddy Dani, starred by Leonardo DiCaprio, and his new partner, starred by Mark Ruffalad. Teddy and his party have visited the Ashecliffe Hospital; That was a mental asylum located on a remote, dead island.

The woman is suspected of having disappeared from a locked room; As the investigation deepens, Teddy realizes he has to confront his dark fears if he hopes to make it off the island alive. Teddy seems to have a hard time on the island as his bad nostalgia triggers him. The movie is difficult caught to understand. However, the movie marks it’s ending when Teddy realizes that he had a mental disorder but fools around to accept that. 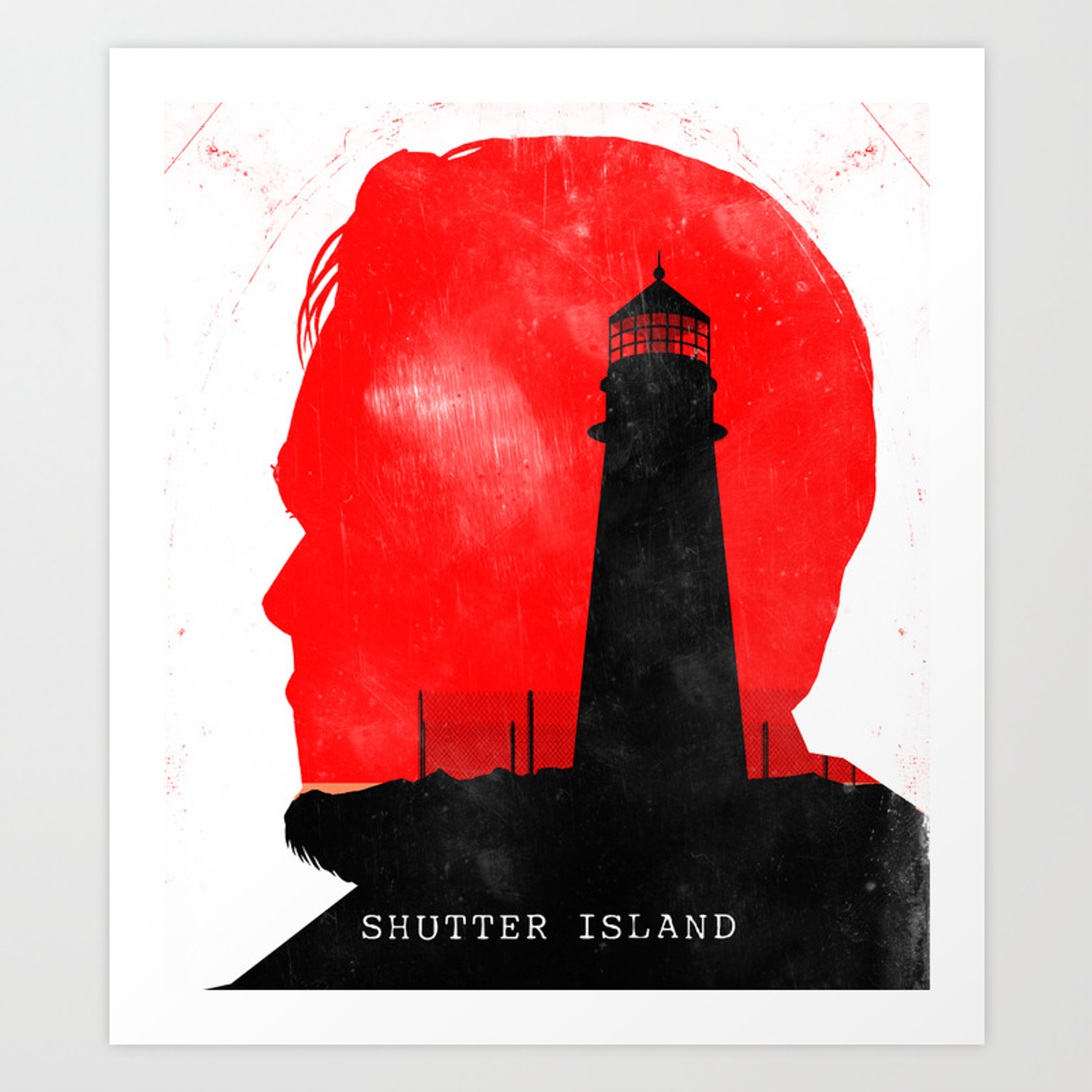 The movie ends with a dialogue in which Teddy says I wonder what would be worse, living like a monster or to be dead as a good man.

The film was nominated for a number of Academy Awards, including Best Picture and Best Actor; However, it failed to win in any category. The movie addresses the seriousness of mental disorders such as Delian, anxiety, etc. It also borders our thought process by delivering us a masterpiece. Martin Charles Scorsese directed the movie. Also, the film is available on Netflix.

Gone Girl is a 2014 American psychological thriller movie; Based on a novel named Gone Girl by  Gillian Flynn. The novel was released in 2012.

The story begins with a surreal sequence. When it was Nick and Amy’s fifth marriage anniversary, Amy disappears from their North Carthage, Missouri home. A couple of years earlier, they moved to the town from New York to deal with Nick’s mom, who was really sick. By interpretation, Amy has always lived in New York, so she wasn’t extremely enthusiastic about this and even felt that she was forcefully taking the town. Their marriage hasn’t exactly been an all-American love story.

However, as hard as things have been, it’s going to decline. Before the day’s over, cops and newsgroups have tackled Nick’s home. Investigators have barbecued Nick into exhaustion, and Amy’s helicopter folks have netted in from New York to encourage the search of her daughter. As the days go with no sign of Amy—other than the pieces of information for her yearly celebration fortune chase the case’s broad media attention and the overall population’s injury put the police took under an amazing weight to discover a suspect, that was Nick.

The story takes an interesting twist. Nick declares a marginal frightening depiction of his wife Amy’s head, including its ideal state and the origins of neurons packaged up that he usually witnessed in his marriage. He says he thinks about what his wife is thinking about and even who she is, which is usually not a merrythought to be getting some information about somebody you are bound to be with. Without a moment’s delay, something notices a bit interesting about this relationship.

However, the movie marks it’s ending when Amy returns back home, and Nick understands her plan. That she knows about the affair, his husband was having with some other woman, and she did all these things to make him apologize to her on national television. Amy is a psychopath who tortures her own husband to stay with her.

Rosamund Pike plays the role of Amy, the psychopath, with Ben Affleck as Nick, her husband. David Fincher directed the movie. Also, At the 87th Academy Awards, Pike marked her name for the Best Actress Award; However, she couldn’t make it to the winning list. Also, you can watch the movie anytime you want on Netflix.

Glass is a 2019 American psychological superhero thriller movie; it is a crossover and a sequel of Unbreakable 2000 and split 2016. Glass is the last part of the Unbreakable trilogy. The movie’s plot revolves around David Dunn, who always tries to linger one step ahead of the law while performing vigilante justice on Philadelphia’s streets.

His special abilities soon put him on a dispute course with the Beast. At the same time, the psychotic madman has superhuman strength and 23 distinct personalities. Their epic confrontation leads them to an encounter with the mysterious Elijah Price, the criminal philosopher who holds critical secrets for both men.

James McAvoy plays the role of Kevin with Bruce Willis as David and Anya Taylor-Joy as Casey-Cooke; Also, Samuel L. Jackson plays the criminal Philosopher’s role with reel name The mystic Elijah Price.  M. Night Shyamalan directed the movie, and the movie got 7.5 ratings on IMDb, including a 68% rating by Metacritic. The movie didn’t do so well at the box office, but the movie is a masterpiece as the movie was properly concluded two movies as a whole; Which is a difficult thing to do as a director and the screenplay writer. Also, the movie is available on Disney+hostar.