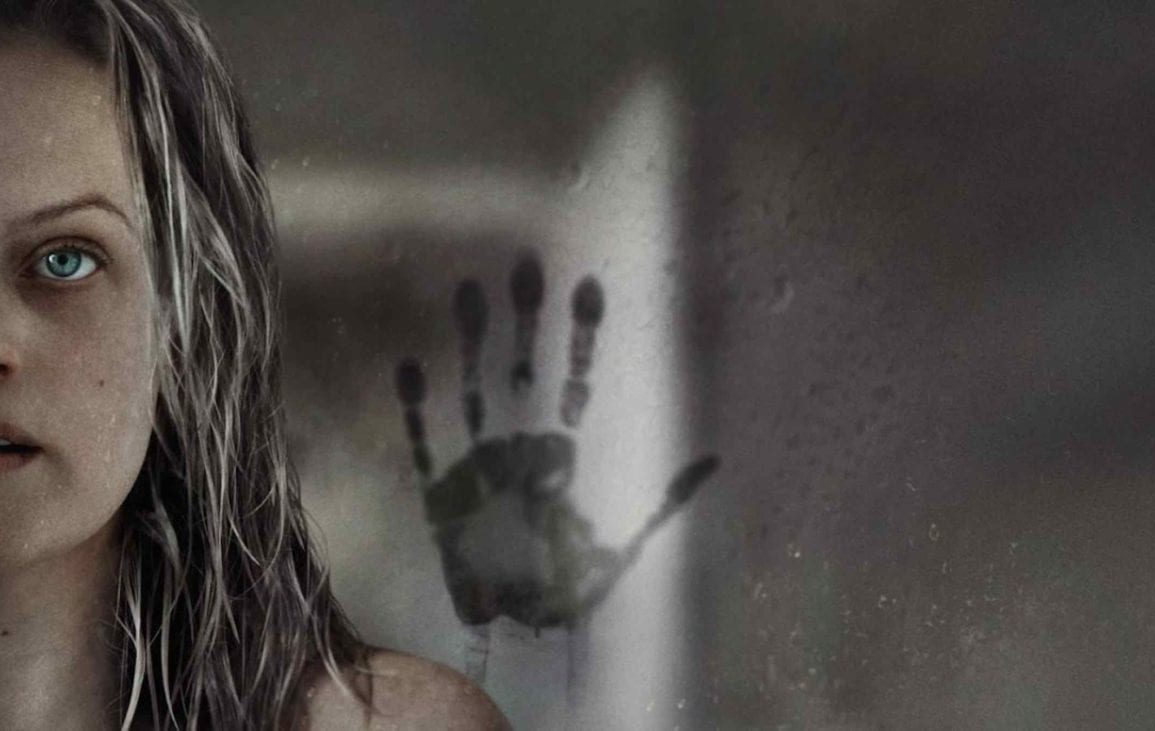 Top 10 Horror Movie Which Can Bring Goosebumps To You

A horror film is one that creates a sense of fear in its audience. This is basically for entertainment purposes. Horror films aim to call up viewers’ nightmares, fears,  and terror of the unknown. Horror movies were initially based on the novels written before. But later they improved their storyline.  Now they are based on real-life incidents too. The plot within the horror genre involves an evil force, or event into the everyday world.

As the name suggests Horror movies are those that make the audience feel scary. Some even fear the word haunted. We have a huge crowd of people who are attracted to a whole new wave of movies. These movies are basically dealing with scary monsters and freaky maniacs. The horror films resonate with all folks like the way they have. There is an uncountable collection of horror movies with different categories. They never have the same story, it’s different every time. Many of us have a misconception about horror movies but we forget that these are just movies and these are not happening in today’s world. The story of these movies can bring goosebumps to the audience.

Here’s a list of the ten best horror films of the 21st century. Check it out:

It is a supernatural horror film. The film is directed by Scott Derrickson. The film includes stars like Ethan Hawke, Juliet Rylance, and Vincent D’Onofrio.

The storyline revolves around a true-crime author (Ethan Hawke) who takes on a project that involves a serial killer. He discovers that the house he’s living in can be a help for him. It can help him with his research. The film was inspired by a nightmare of  C. Robert Cargill. He had that nightmare after watching the film named  The Ring.

This film is available on Netflix.

Swallow is a psychological horror film. It is both written and directed by Carlo Mirabella-Davis. This film stars Haley Bennett, Austin Stowell, Elizabeth Marvel, and Denis O’Hare.

The plot of the film is about a young woman who is emotionally choked in her marriage as well as domestic life. This develops an impulse in her to swallow rotten objects. Hunter discovers that she has some appearance of power over her life.

Final Destination is a supernatural horror film. It is directed by James Wong. It includes a cast like Devon Sawa, Ali Larter, and Tony Todd.

It is the story of Sawa who portrays a teenager. He cheats death after having a feeling of a plane explosion. He and his classmates leave the plane before the explosion. He can see the future destructions or events that are coming towards him and his friends. He tries to save them before their death comes.

The film is available on both Netflix as well as Amazon Prime.

La Llorona is also known as The Weeping Woman in some places. It is a Guatemalan supernatural horror film that is directed by Jayro Bustamante. The cast includes María Mercedes Coroy as Alma, Sabrina De La Hoz as Natalia, and María Telón as Valeriana.

The plot of the story follows a Guatemalan dictator who adapted the brutal mass murder of native Mayans. The verdict is overturned because of allowing him to return back to his home. This decision hold protests outside the Monteverde home. It’s basically a tale of mystery and imagination which is created by the director.

The film is available on Netflix.

The Ring is a supernatural horror film that is directed by Gore Verbinski. The film includes stars like  Naomi Watts, Martin Henderson, and Daveigh Chase. It is a remake of a Japanese horror film that has the same name.

The story is about teenage best friends Katie and Becca. Their town was cursed by a videotape whoever watches it dies after seven days. Katie claims that she watched the tape a week ago and a few minutes later, Katie was killed by an unseen force.

Her aunt Rachel begins to investigate Katie’s death. Rachel lives with her young son Aidan. Rachel learns that her niece’s friends also viewed the tape and they all died on the same night as Katie. Rachel travels to the Mountain Inn where Katie used to stay, for discovering the cursed videotape. Watts is a journalist. He along with Rachel investigates a cursed videotape.

The film was released on October 18, 2002. The film is available on Netflix.

Drag Me to Hell is a horror film that is directed by Sam Raimi.

The plot focuses on a loan officer. She has to prove to her boss that she can also make important decisions. She curses the loan officer that, after three days of torment, he will plunge her to burn for eternity.

A Quiet Place is a horror film that is directed by John Krasinski. The film is written by Bryan Woods.

The plot of the film revolves around a father and a mother who struggles to survive. They face problems in raising their children in a world that is inhabited by blind monsters. These monsters have a good sense of hearing. Beck and Woods started developing the story of the film while they were in college. The premise is a pure concept of creativity.

This film is available on Amazon Prime Videos.

It Follows is a supernatural horror film that is written and directed by David Robert Mitchell. The film includes stars like Maika Monroe, Keir Gilchrist, Jake Weary, and Lili Sepe

The storyline follows Jaime Height who is a 19-year-old college student. He is pursued by a supernatural spirit after his sexual encounter. he later has sex with a girl and passes this to her. The girl was threatened by this incident. She started seeing creatures that were coming towards her. Later she along with her friends got rid of the curse. The movie is all about watching a waking nightmare that is heading towards you to kill you.

The film is available on both Netflix and Amazon Prime Videos.

Pulse is a Japanese horror film that is directed by Kiyoshi Kurosawa. The script of the film was also adapted from a novel that has the same name.

The plot basically shows ghosts invading the world through the Internet. It has two parallel stories that run alongside. It is among those rare horror movies that leave a dark mark on your soul. The film was beautiful but it was haunting for the audiences.

The Conjuring is an American supernatural horror film. It is directed by James Wan and was written by Chad Hayes. It includes stars like Patrick Wilson and Vera Farmiga who are the paranormal investigators in the film. This is referred to as the first part of the film. The film has a total of three parts which were released later.

The Perron family experienced many disturbing events that took place in their farmhouse in Rhode Island in 1971. The latter half of the movie shows the two paranormal investigators Ed and Lorraine Warren who made a visit to a Rhode Island family.

After their visit, they believed that their home is haunted. They managed to find out what was causing those events. They got to know that a doll was the one who was cursed by the spirit. They try to remove the doll from that farmhouse.

The film is available on both Netflix and Amazon Prime.