Rocket League has always been known as one of the famous games, which features two great things from our childhood: football and Hot Wheels. Since the game is now available also on Epic Games with their free-to-play crossover, it has gotten more popular than it has ever been, and now fans literally gear up for another season of the game. Here is all you need to know about Rocket League v1.88 and its patch notes.

The update is now live on PS4, PS5, Xbox One, Xbox Series X, Xbox Series S, PC, and Nintendo switch. The update will include patch notes that talk about the detailed changes added by Epic Games and the developer of the game Psyonix. The update features a redesign of the eSports Shop and adds Xbox series X and S enhancements, and comes with new content creator community flags.

It also is a musical ballad, which will focus on EDM, with the Grammy award-nominated artist Kaskade creating new music and content that players will be able to experience in the game. This has been made possible with their partnership with the Canadian indie music record label called Monstercat. Artist Kaskade will produce an EP for Rocket League season 2 and one song named Flip Reset, which is now available now in the game and features the artist called Will K. It is also featured in the trailer of the new season.

Player Anthems: a new cheer to your victories 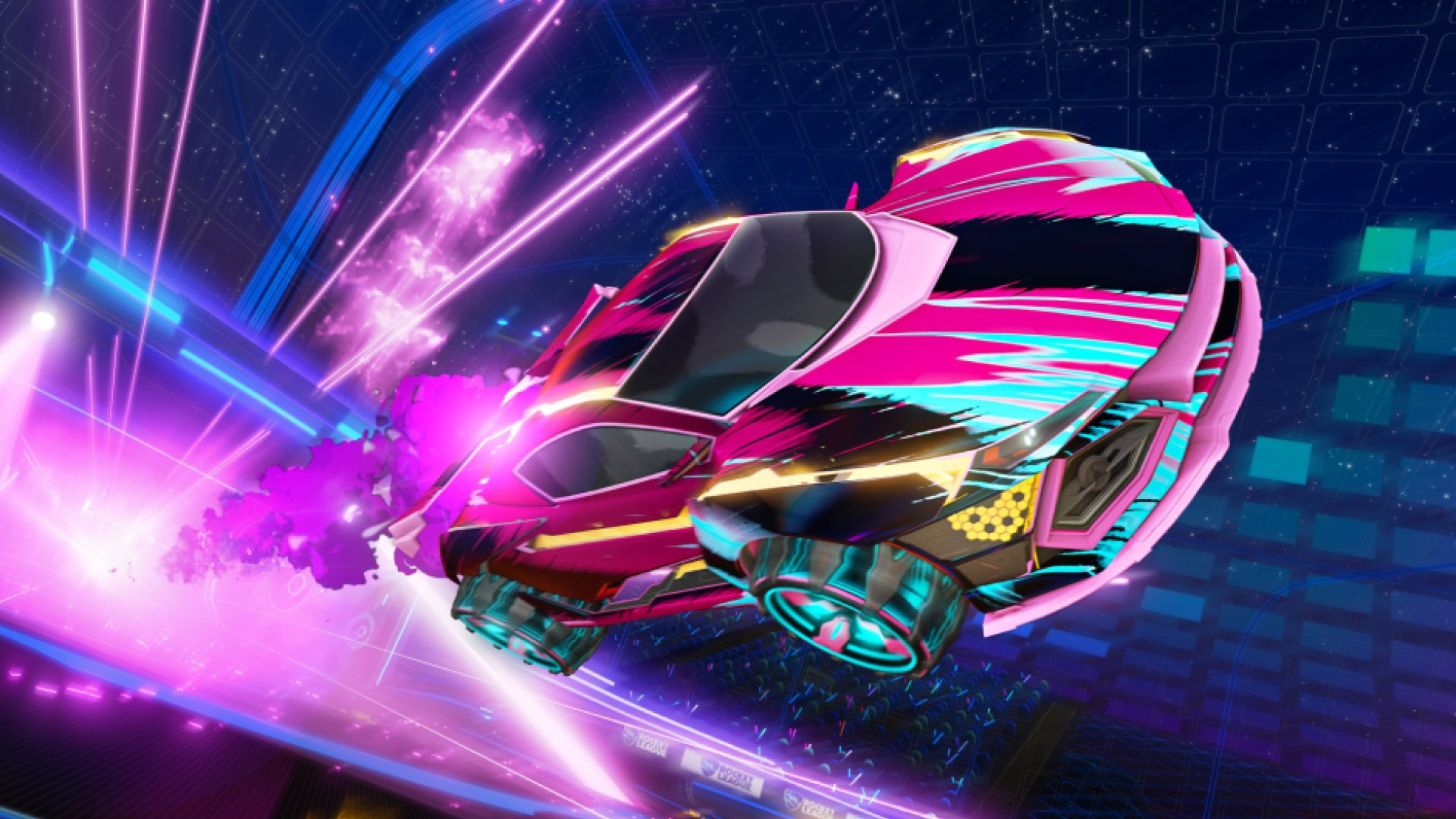 Season 2 introduces a new vehicle known as the R3MX for the players to race around and score some goals. Psyonix describes it as a sleek design for all frequencies, which is unlocked immediately with the possession of Rocket Pass Premium, and the R3MX GXT awaits at Tier 70 of the game. The Rocket Pass also has prizes for players such as new wheels, decals, toppers, titles, and more for players who move up their rank.

The new season also introduces a new arena known as the Neon Fields Arena, which is based on their EDM theme featuring a bright neon color scheme, giant speaker, and a Robo-bunny performer and live crowd to compliment the season. 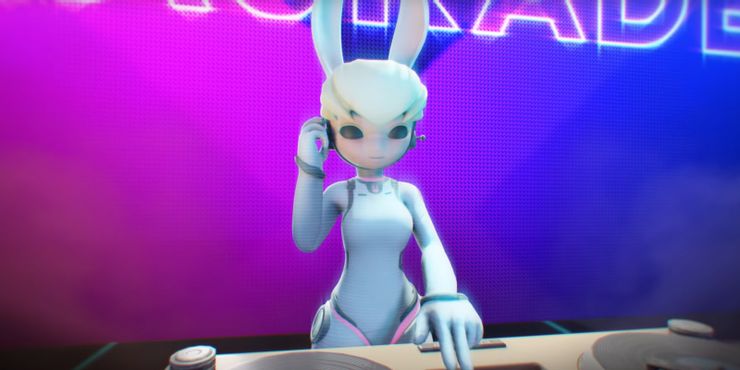 The game was first developed for Windows and Playstation 4 in 2015 and has ever since grown so much. It became available on Xbox One, macOS,and Linux in 2016, Switch in 2017. Season 2 of the game is now available to play for free, thanks to Epic Games. 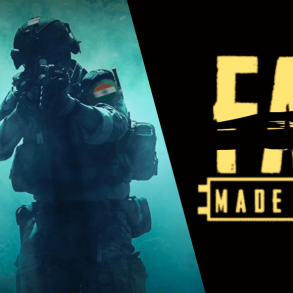