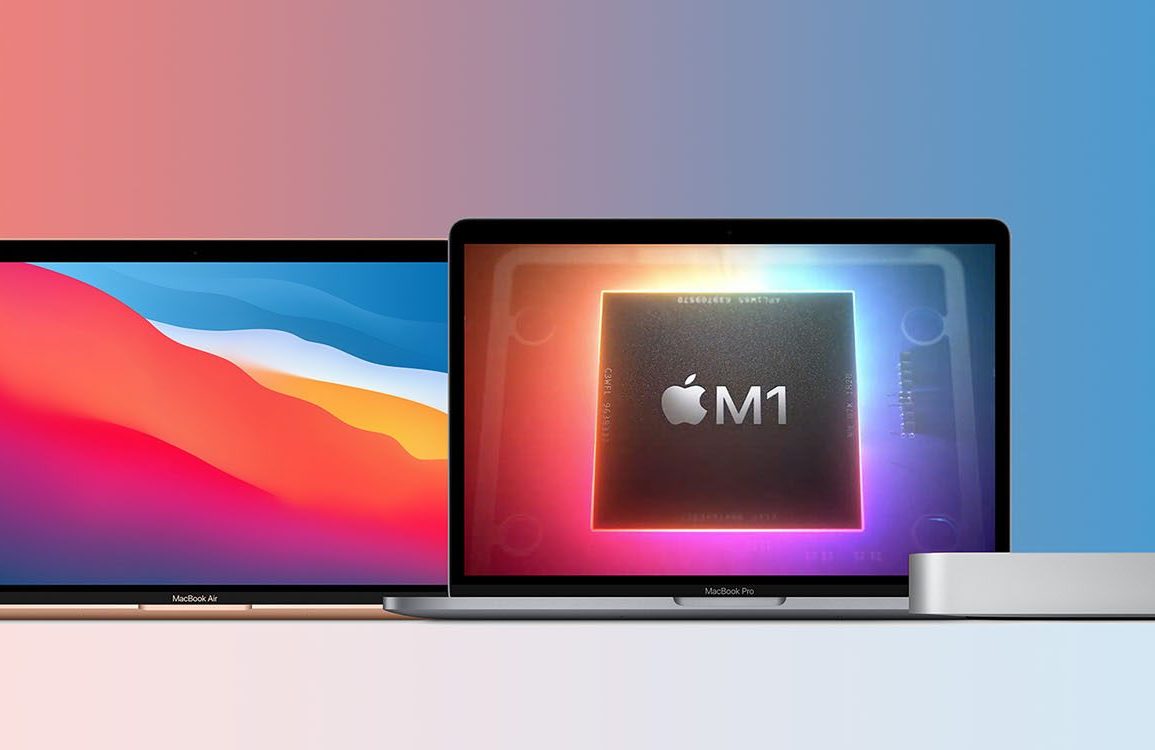 What benefits can the new M1 processor give? and what are the new changes and benefits? is the price higher or lower than the older versions?

Apple launched its much-awaited new M1 processor which will be powering the newly produced Macs henceforth at a special event. The 13-inch MacBook Air, Pro and Mac Mini will run on the newly released chips designed with ARM-based Architecture. This is a great feat for the corporation as they were previously run powered by Intel. The Intel-powered MacBook Pro and Mac Mini will still be available to purchase from Apple. 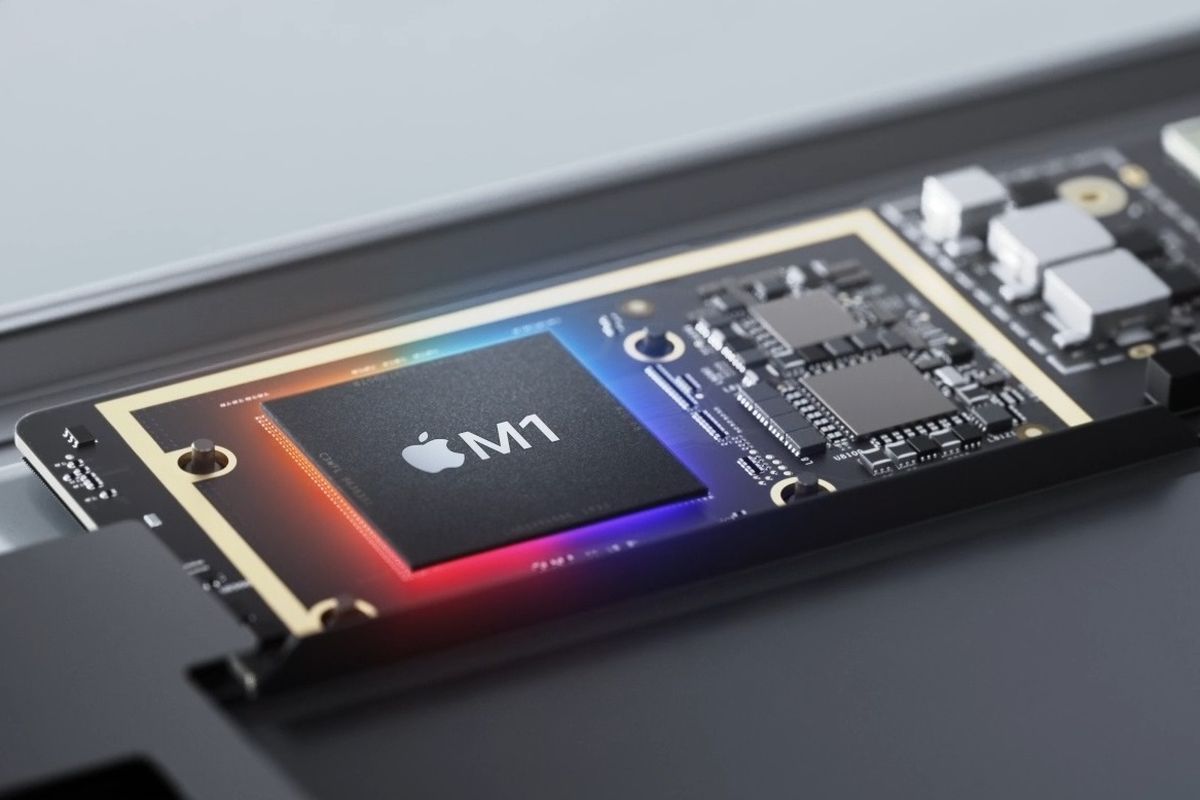 The newly launched 16-inch MacBook Pro has its own specialities, with six-core i7 and eight-core i9 options which cost around Rs. 1,99,900 and Rs. 2,39,900 each. The 13-inch MacBook Pro will be available in four main build options including the newly released with M1 processors with eight cores at Rs 1,22,900 with a storage capacity of 256GB SSD and 512GB SSD. They have 8GB unified memory which can be increased up to 16GB.

While comparing the old ones with Intel i5 quad-core processors with 16GB  unified memory coupled with 512GB SSD and 1TB SSD currently priced at Rs 1,74,900 and Rs 1,94,900 respectively. The older versions can be seen to offer more storage compared to the ones with the newer M1 chip. 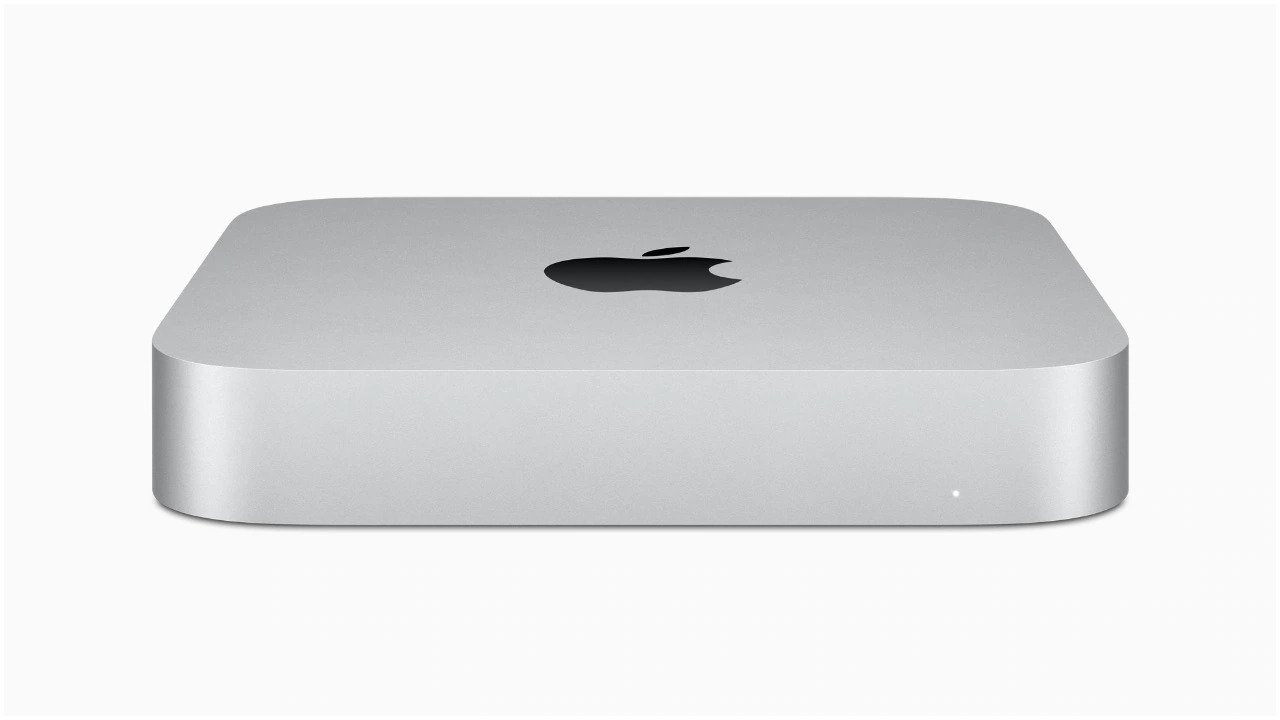 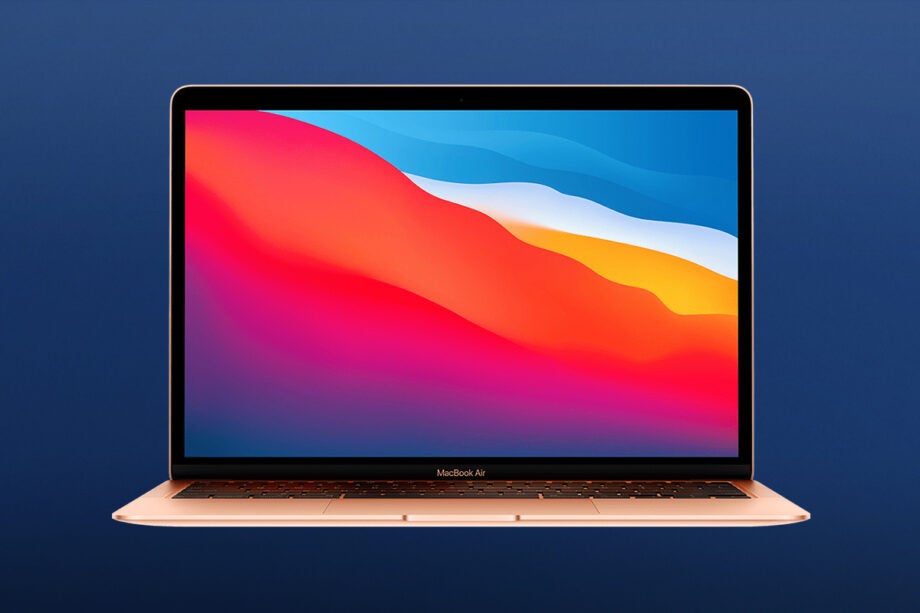 Apple discontinued its older Intel-run MacBook Air. Whereas, the new M1-powered MacBook Air starts at the same price as its Intel variant (now discontinued) at Rs. 92,900 for 256GB and 1,17,900 for the 512GB variant.

Why is the new M1 processor a big deal?

The M1 processor based on 5nm technology is said to deliver high performance with less consumption. The will come pre-loaded with Big Sur OS and will be able to run iPhone and iPad apps.

Apple has become the only computer company in the world to design its own processors which is equivalent to Intel creating its own computers. Apple can now control everything about their MacBooks like they do with iPhones and iPads. It now owns the hardware and the software and the entire supply, distribution and aftersales network of the product which now means that it does not need to be shared with anyone else. This also means that there will be no compromises on performance or efficiency of the product in any way.

With the integrated graphics, the new processor will offer better power and will be much faster than earlier MacBooks. With the new MacBook Air, users will be able to get the efficiency of a MacBook Pro. The MacBook Pro can now play 8K videos with double the battery life to over 20 hours for video playback and 16 hours for wireless connectivity. It will also offer an easier workflow, especially when working with high-res videos and graphics.