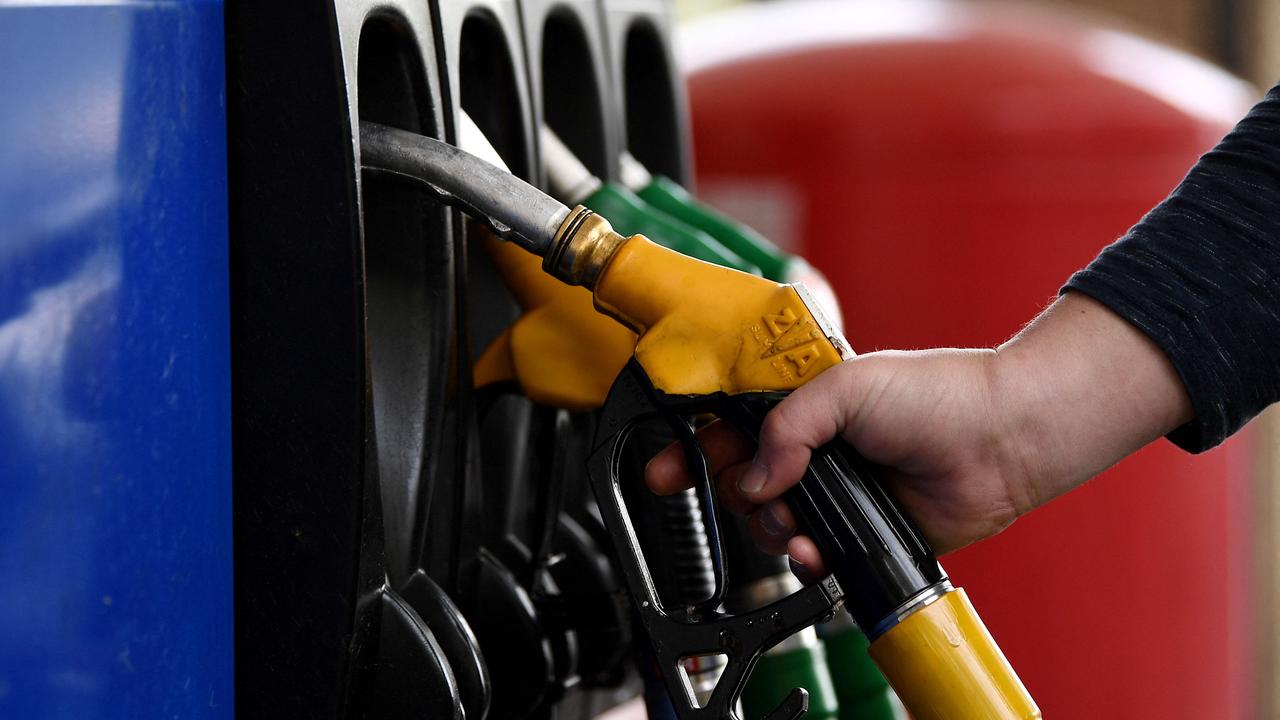 California is taking steps to reduce greenhouse gas emissions, and one of the ways they’re doing this is by banning petrol vehicles by 2035. This decision was made as part of the state’s Clean Air Action Plan, and it’s one that many people are opposed to. Many believe that this ban will hurt Californian businesses, as petrol vehicles are a common form of transport. If you’re worried about what this will mean for you and your car, read on for more information.

What will happen to Petrol-based Vehicle Industries?

California has announced that it will be banning the sale of petrol-based vehicles. This move is part of the state’s effort to reduce its carbon emissions. This ban has several implications for the petrol-based vehicle industries around the world. Firstly, it will lead to the disappearance of many popular car models – such as the Ford Fiesta and Renault Clio – from the market. Secondly, it will increase demand for electric vehicles, which currently account for a small percentage of total car sales.

Thirdly, it will create a new market for fuel cells – which are powered by hydrogen gas instead of petrol or diesel oil. Fuel cells have long been seen as a potential replacement for petrol and diesel cars, but they have so far failed to live up to expectations due to their high price and limited range. However, with advances in technology, fuel cells may soon become more affordable and versatile, allowing them to replace more traditional car models across all sectors.

READ ALSO: ‘Hamilton’ donate damages from the church to the LGBTQIA+ union

How this will impact the US Economy?

Though it’s not a coincidence that California is leading the way in terms of sustainability, this ban on petrol vehicles may have far-reaching consequences for the US economy. The reason why petrol vehicles are so unpopular in California is that they produce high levels of emissions, which cause pollution and contribute to climate change. This ban will make it MUCH harder for people in the US to commute to work since almost all petrol vehicles are used for this purpose. The State Department has predicted that this ban could lead to a loss of up to 2.5 million jobs nationwide.

It’s also important to note that this ban will impact everyone differently depending on their income and location. The wealthy and affluent will be able to afford more expensive alternatives such as electric cars, while the poor will be left stranded without any form of transportation. This could lead to social unrest and even class warfare in the future.

How this will Benefit the Environment?

Beginning in 2035, California will prohibit the sale of petrol and diesel vehicles within its borders. This ban is part of a larger effort to reduce greenhouse gas emissions, which are responsible for causing climate change. The primary benefit of this ban is that it will help reduce the amount of pollution that’s released into the atmosphere. Gasoline and diesel engines produce harmful emissions that contribute to climate change, air pollution, and health problems. By prohibiting the sale of these vehicles, Californian authorities hope to reduce these problems significantly.

Additionally, this ban will also have implications for the economy. Currently, gasoline and diesel vehicles account for a large share of California’s automotive market. If this market is eliminated, it will have a significant negative impact on the state’s economy. Consequently, authorities must take measures to support those affected by this ban. Not just California but also places like China and parts of the UK have already banned petrol-powered cars from being sold. If you are one of those who love to drive a petrol-based vehicle then, better get ready for some big changes in your life. Not only will there be no more joy driving around town in your beloved car but even getting new ones could become a tough task. Decide what you will do now before the ban kicks in. 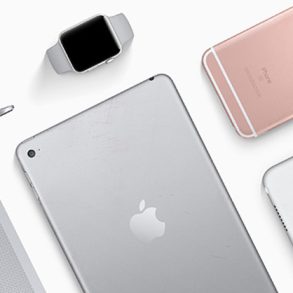 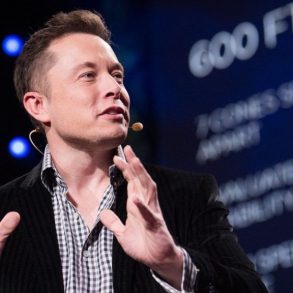