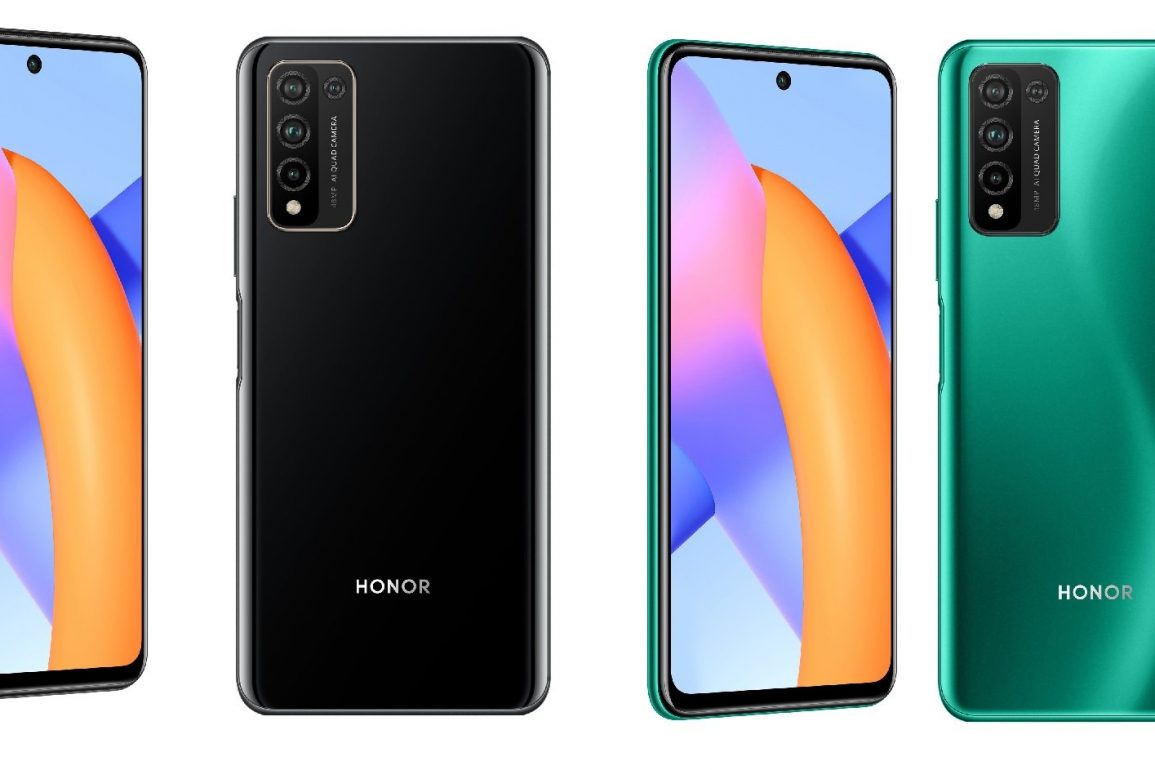 Honor 10X Lite with Quad-Camera and New 6.67-inch Display – Price and Other Specs

Huawei sub-brand Honor had launched a new smartphone, Honor 10X Lite in the global market. Well, there are no updates on the release date of the new 10X lite in India.  The previously launched Honor phone 9X Lite was launched in April 2020, and it made its way to the Indian market; this one will soon find its track to India.  Honor 10X Lite comes with additional features as a quad camera and a hole-punch display design. 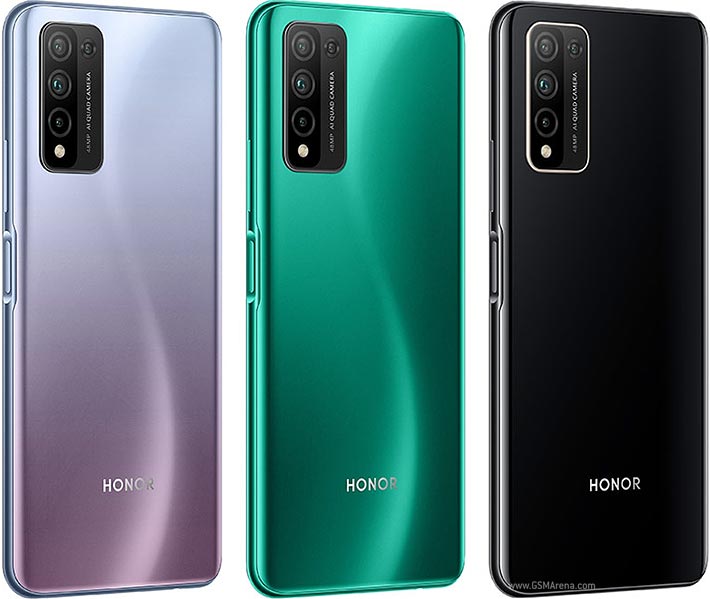 The Specifications of Honor 10X Lite

The Honor 10X Lite has a dual Nano-SIM; also, it is  Android 10-based MagicUI 3.1. It doesn’t Google Play or any other google apps or services instead, and it has  HMS 4.1 that brings Huawei AppGallery and other features to replace Google features.

The device has a  quad-camera setup on its rear side, having a 48MP Primary Lens, an 8MP Ultra-Wide Angle Camera, a 2MP Macro Camera accompanied by another 2MP Depth Camera. The rear camera configuration offers features like ISO control, HDR mode, Exposure compensation, Face detection technology, Digital Zoom, and more. The smartphone is equipped with an 8MP Primary Lens on its front side, capable of capturing impressive self-portraits in real-time.

Honour 10X Lite has an Octa-core 2.2GHz Quad-core Cortex A73, a HiSilicon Kirin 710A chipset, and a Quad-core Cortex A53 1.7GHz processor setup. Smartphone has 4GB RAM that offers a lag-free multitasking experience.

The device has a 5,000mAh battery that is non-replaceable Li-ion type and its power source with 22.5W, Fast Charging technology.

The internal memory of Honour 10X Lite is  128GB, which can be expanded up to 512GB as per the user’s requirements, with a microSD card. The device supports Wi-Fi, Mobile Hotspot, 4G VoLTE connection, USB Type-C, Bluetooth version 5.0, and A-GPS in the realm of connectivity. 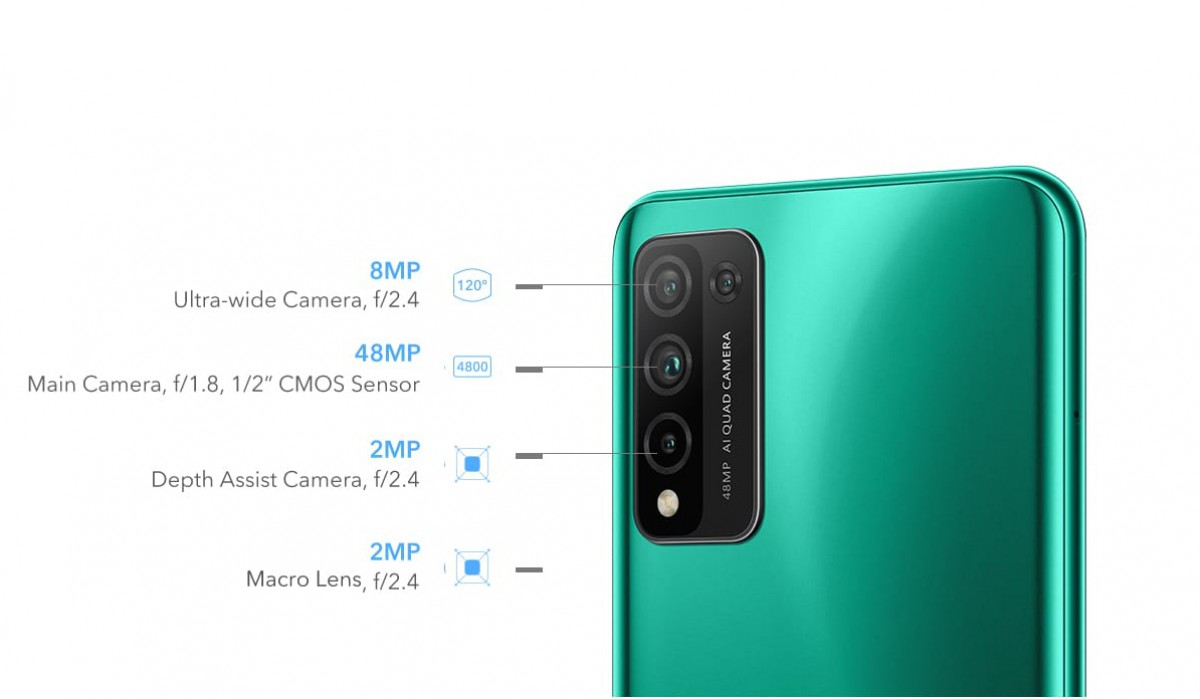 The price of Honor 10X Lite

The newly launched Honor 10X Lite set price is EUR 229.90, which is roughly Rs. 20,200. The various color options we get on the phone are  Emerald Green, Icelandic Frost, and Midnight Black. It has Initially come to markets of  Russia, France, and Germany, and many others. Honor has additionally announced a EUR 30 discount that is applicable only in selective markets. As mentioned, there are no updates on the phone’s India launch yet to be revealed.