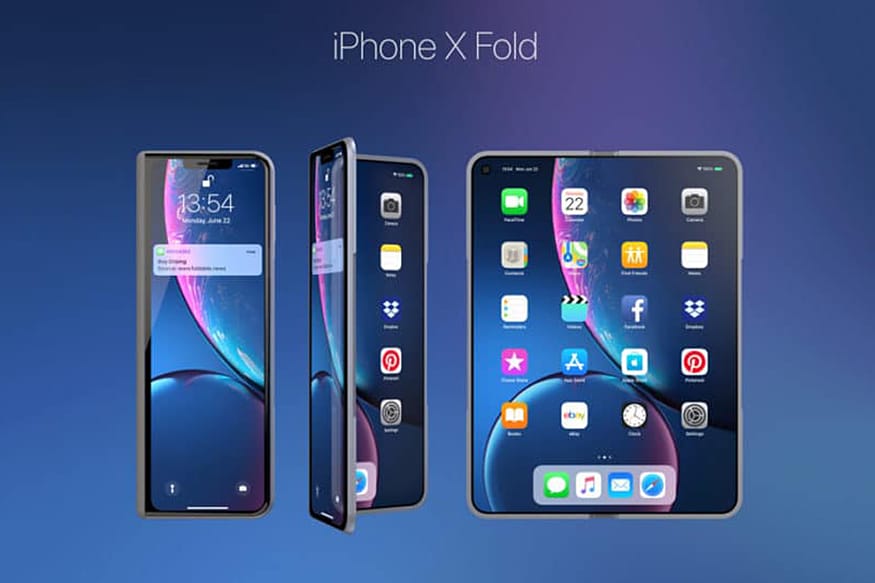 When foldable phones were launched, everybody speculated on their durability, but some purchased it for the look and the feel of having a phone which is different than the others. Samsung developed and marketed their model Galaxy Fold, which made the world turn to their competitors at Apple to see what their move was once Samsung had finished its new model. People longed for the designs that Apple may come up with, and all eyes were on them.

The wait is no more as Apple snagged a few folding device patents of their own from its Chinese suppliers Foxconn and New Nikko. Apple is evaluating whether to use OLED or microLED displays for their folding device as this will highly change the devices manufacturing processes, as microLED is a newly emerging display technology that offers higher brightness, saturation, and power efficiency. 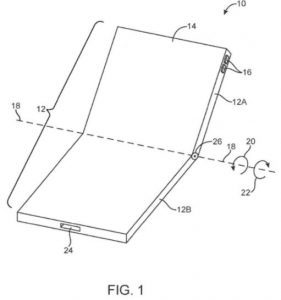 The upcoming phone requires trials and tests for more than 100,000 actions to check its display, and hinges, and smooth assembly. New Nikkon, which is one of the same companies that work with Apple, which also provide hinges for their MacBooks, will be in charge of manufacturing these hinges for the new folding iPhone. The number of folding tests for laptop bearings was about 20,000 to 30,000, and for ones with better specs, it was up to 50,000. However, the testing of mobile phones will require more than 100,000 times, and the specifications are more stringent compared to the hinges on the laptop.

It is believed that the first foldable iPhone will use bearings and rely on research and development energy of Taiwanese manufacturers such as Nippon Nippon, who have a high degree of cooperation with Apple in the notebook business in the past. 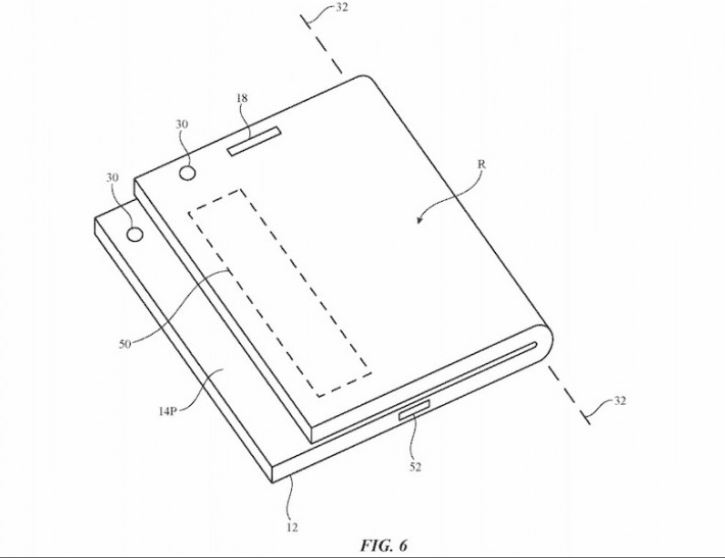 The new Apple foldable phone is reportedly aiming to be released in September 2022. Some early reports say that Apple would have its phone ready by this year, but all we can know that it is in the making.

Even if patented images are released for the foldable phones, it is too early to narrow down the form which Apple will most likely go with. For now, we have seen patents that depict a clam-shell flip phone form looking alike the Galaxy Z Flip or the new Moto Razr Phone, and patents with two folds in the screen that when folded reduces the device to a compact size and another patent which showed a device with two individual displays. 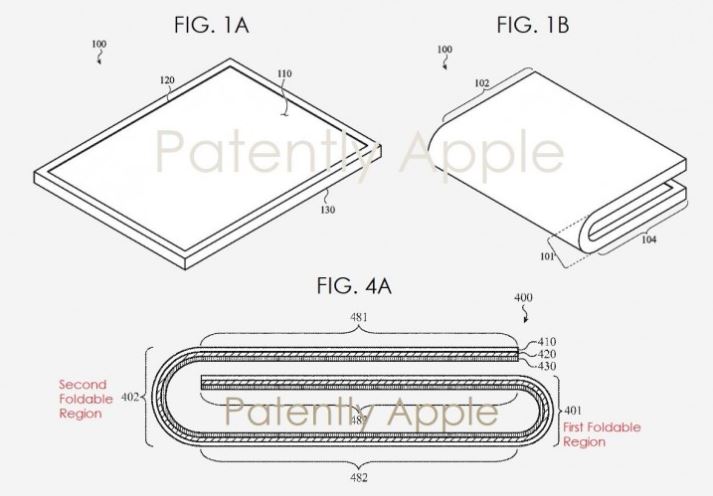 The iPhone is rumoured to be a mix of iPhone and iPad Mini. The first foldable iPhone is also allegedly going to be a foldable iPad running on iPad OS. It may come with 8GB of RAM and 256GB of storage and is said to cost around $1,499) for the base model.

Apple has had a big year with its launches recently, with the iPhone 12 range, its new M1 chip diting Intel X86 CPUs. Apple is also rumoured to launch the new iPhone SE 2021 after its famous SE 2020 launch and iPhone 13 Mini, which will come in the affordable segments of the company’s products.