Oppo is no stranger to its unique designed phones, thinking out of the ordinary with the ways their phones look and what to bring to the table next. The Chinese company has once again amused us, from its Oppo N1 rotating camera to its 2018’s slide-out camera. They are back once again with redefining what is normal with its Oppo X 2021, the world’s first rollable concept handset.

The Oppo X 2021 comes with its biggest wow factor which is the display size, as it is not fixed and can be adjusted between 6.7 and 7.4 inches diagonally which puts forth new opportunities for developers and users. In their video, Oppo gives us an example of clicking a video link which then results in the screen adjusting for the aspect ratio on its own.

In its basic form, the display is said 6.7 inches with an OLED panel and proprietary Warp Track high-strength screen laminate which sits below the display with a thickness of 0.1mm at its thinnest point. The specifics on the actual material on the outside layer is not known but it can presumably be some sort of plastic.

Its dual rolling motors underneath the display help Oppo achieve a zero-crease screen, something current foldable are still trying to overcome. The motors can retract and extend the display with equally distributed force on both halves of the screen.

The phone also features a dynamic frame which includes a fixed frame and a moving frame placed on top. The 2-in-1 plate design with no segment gaps helps prevent the screen from collapsing, it is all thanks to the metal support layers which are placed underneath the panel.

The release date for the phone is yet to be decided, but we can look forward to the Oppo X 2021 phone because there is none other like this phone in the industry.

The Oppo’s rollable display is manufactured by the company BOE. Yuan Feng, the vice-president at BOE responded to a random blogger on the site Weibo claiming that the display company is the reason behind this developed technology. In order to create a seamless transition and “zero-crease” when rolling out, BOE provided the know-how to Oppo for the zonal frame stacking which looks as natural as possible. Chinese sources say that the goal for Oppo to make smartphones be able to stretch manually is because people can adjust their own diagonal instead of having just two option for the diagonal display size.

Other than the new foldable screen that we are all fond and amused of, Oppo also seems to be providing us with three cameras on the back with a USB Type-C port. 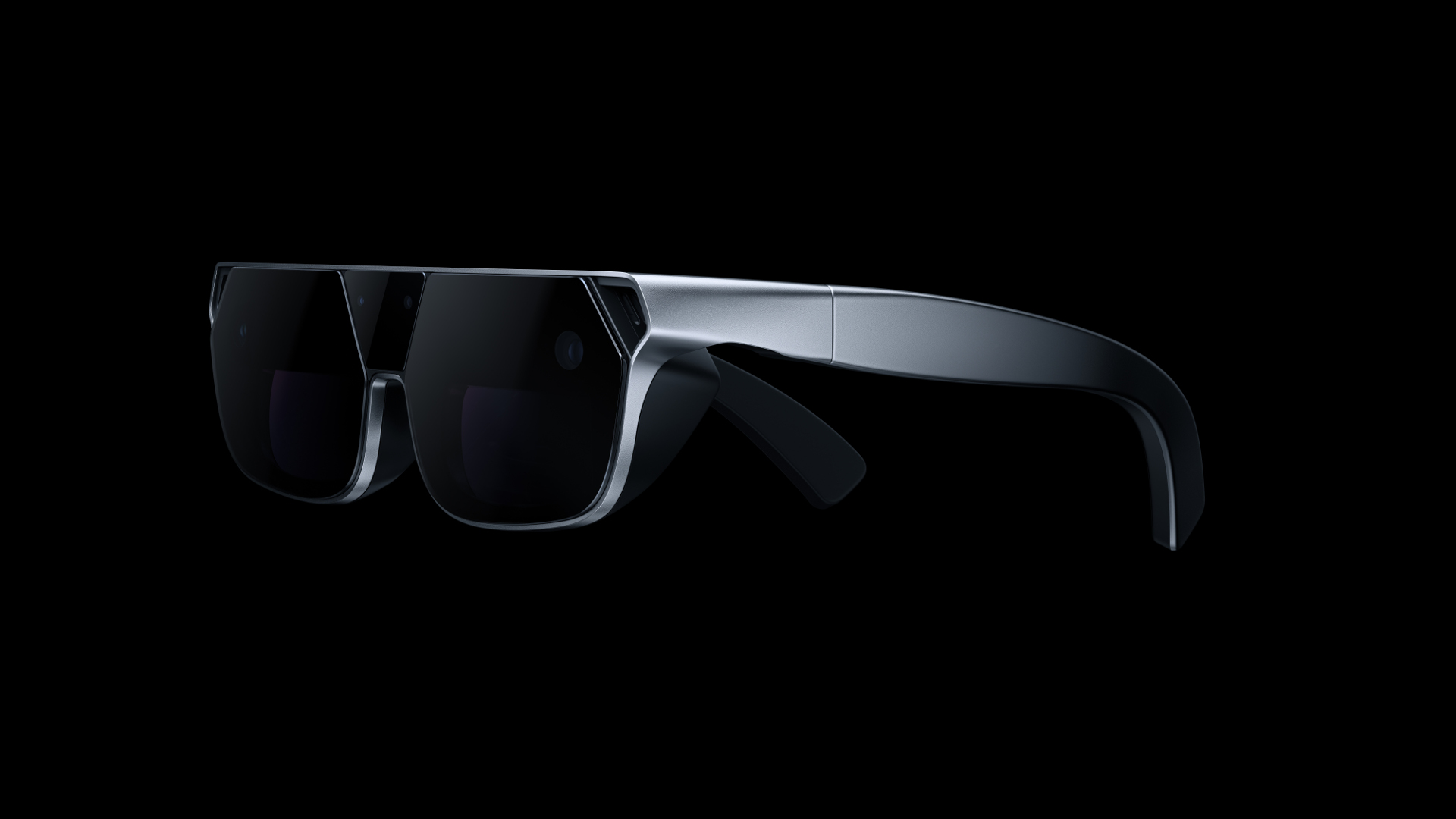 Coming to the launch, Oppo also released their AR glasses called the Oppo AR Glass 2021, though there was nothing else mentioned in the presentation, Oppo tweeted out saying that the AR glasses will include a Time of Flight sensor, SLAM (Simultaneous Localization and Mapping) algorithms, Diffractive optical waveguide technology, and gesture and voice navigation. The glasses seem to have a sleek design with the central area housing the sensors.