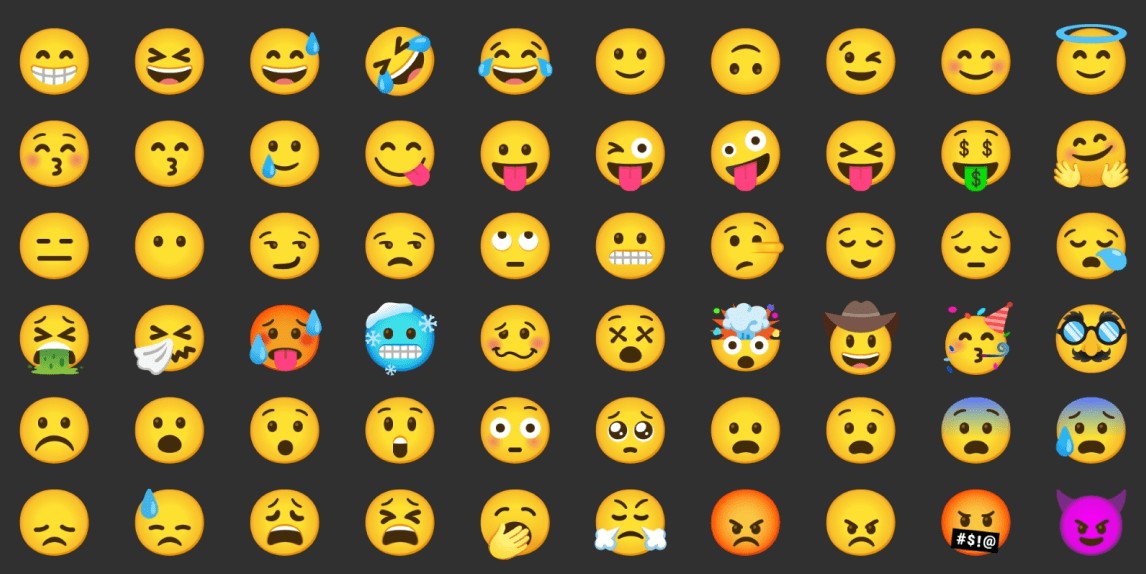 Android is set to Get New Emoji Updates – Google Update

Communicating with texts is fun, but what makes them better are the little emojis that you can use to express a little bit more extra than you seem to do. What is now a part of our new language is getting an update pretty soon and in an easier way.

Android OS usually requires a whole system update to add new emoji to your text panels, leaving some people out with just square boxes and confusing question marks, but that’s about to change. It has been hinted that Google is preparing to allow emoji to be added to your android smartphones without the need for a full update.

The updated files will be stored to data/fonts/files, and all applications will read it for drawing texts and will be only writable by system_server. Google is allegedly allowing “system_server” to modify its font files, which opens up its ability to modify emoji for all without requiring a full system update, as it is usually required for android phones. It is yet to remain clear how flexible this update will be to the whole spectrum of android phones. It will be great to be able to swap out emoji packs as easily third-party launchers can swap icons on your home screen, but it is unlikely that Google will involve any third party app on this whim. It is much likely that only system apps that are developed by them will be able to alter the emoji and use the new update.

Google has made several commits to the Android Open Source Project (AOSP) Gerrit to achieve this update. If they do get merged, we should see this change in the future update of Android 12, which is supposed to bring in 217 new emojis to the existing list, which includes seven brand new characters, while the remaining 210 will comprise of new skin tone for the multi-person “couple with heart” and “couple kissing” emojis. The new seven characters include “heart on fire,” “mending heart,” “woman with a beard,” “person with a beard,” “face exhaling,” “face in clouds,” “face with spiral eyes.” 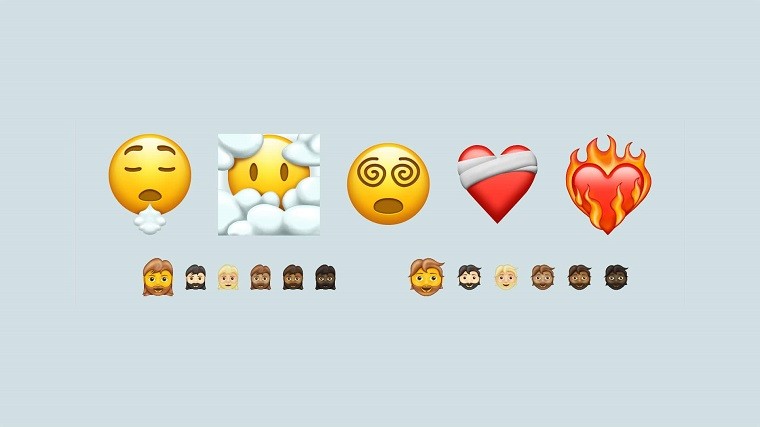 This 13.1 update is certainly a minor one since the emoji 14.0 release was postponed from March 2021 to September 2021 due to the coronavirus pandemic. Those graphics will only start to be reflected in devices only in the year 2022.

Recently, iPhone users were also gifted with new emojis such as potted plants or accordions with the new release of 100 emoji. This also includes a pinched finger, boba tea, and a boomerang with many gender-inclusive options, such as a woman in a tuxedo and a person feeding a baby. The update also includes the transgender flag and lots of country flags.

Unicode the company which deals with character encoding and making emojis. Some may say that no new emojis will be available until 2022 due to the coronavirus pandemic. This shift towards the direction of new emoji updates will be seen as a great feat for google as people can feel more inclusive and express themselves with more emojis.