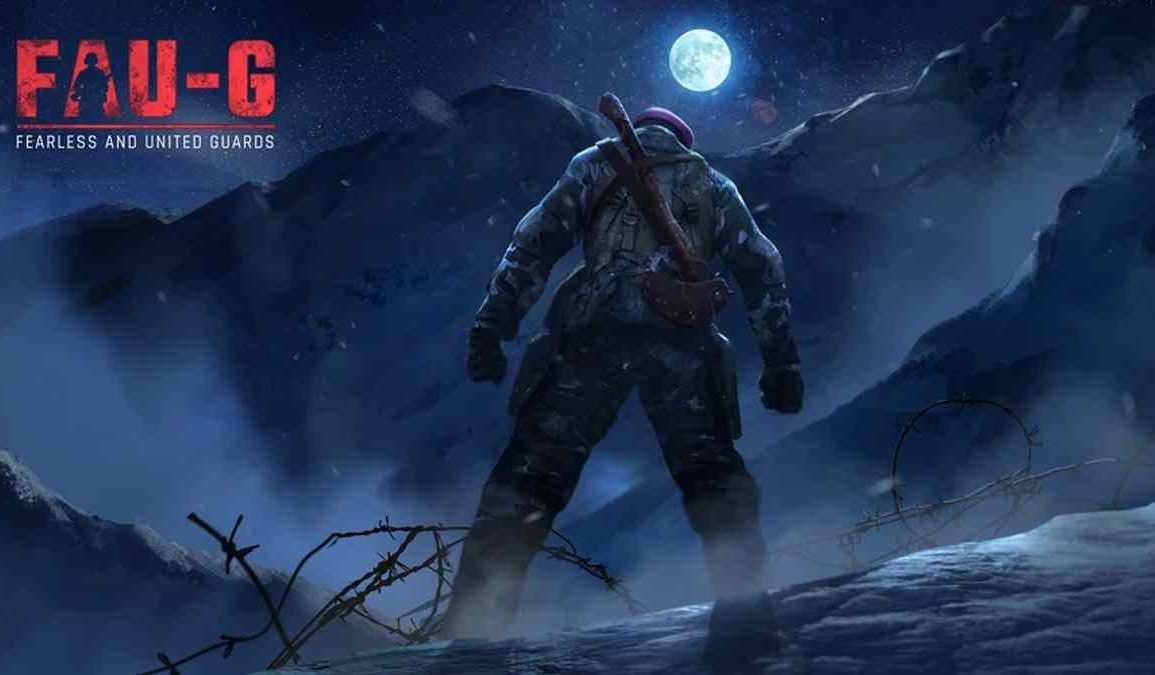 FAU-G Finally Gets a Release Date and Real Trailer

FAU-G which stands for Fearless And United Guards, is a Bengaluru-based game developing company. NCore Games recently announced their next venture. It is an online multiplayer action game. This can be an alternative to PUBG. The game was announced by the very known Bollywood actor Akshay Kumar through his Twitter and Instagram handles on 4 September 2020. The promoters also claimed that the intention of the game is mainly to support Prime Minister Narendra Modi’s Atma Nirbhar Bharat Movement.

The two promoters of the game, Akshay Kumar and Vishal Gondal announced that 20 percent of the revenue generated via the game and the in-game purchase would be donated to ‘Bharat Ke Veer Trust’ supports India’s armed forces martyrs families.

The Founder and Chairman at Ncore Games, Vishal Gondal, revealed that FAU-G will not have a battle royale mode at the launch and also that the game is not a replica of PUBG Mobile. Ncore Games CEO also stated that he and his whole team has been working on the development of the game since May-June 2020.

The teaser revealed that the game was expected to have a level that emulates the Galwan Valley clashes between the Indian and Chinese armies along the Line of Actual Control (LAC). The first episode of the game will be based on the incident of the Galwan Valley incident.

Basically, this provides information and also creates awareness about the crucial incidents of our country to the players. This game tries to show hardships faced by the Indian soldiers to his players. The teaser gives a preview of the game and shows that the Indian jawans who are fighting without any weapons. The game is said to be based on real scenarios and events faced by our Indian Security Forces. It deals with both domestic and foreign threats as well. The teaser at the end says ‘together we secure Bharat’ and ‘we are Fearless and United Guards.’

More details about the game are yet to be revealed by the developers.

The game was decided to be launched by October 2020. Later the game publisher announced that the launch of the game is pushed to November 2020. The exact release date of the game is not known as of now. FAUG is not yet released. It is said to be “coming soon.”

The FAU-G game will be available on both Google Play Store(Android) and App Store(iOS).

Gaming in India has grown slowly, and it is building momentum as PM Modi talked about an indigenous game industry after the ban of PUBG Mobile. A combat-based mobile game named Indian Air Force was released in August last year: A cut from it was released by the Indian Air Force officers. The game shows over 10,00,000 downloads till now. A brand new action game(FAU-G) is going to be released very soon. The wait is still on for the very own FAU-G.