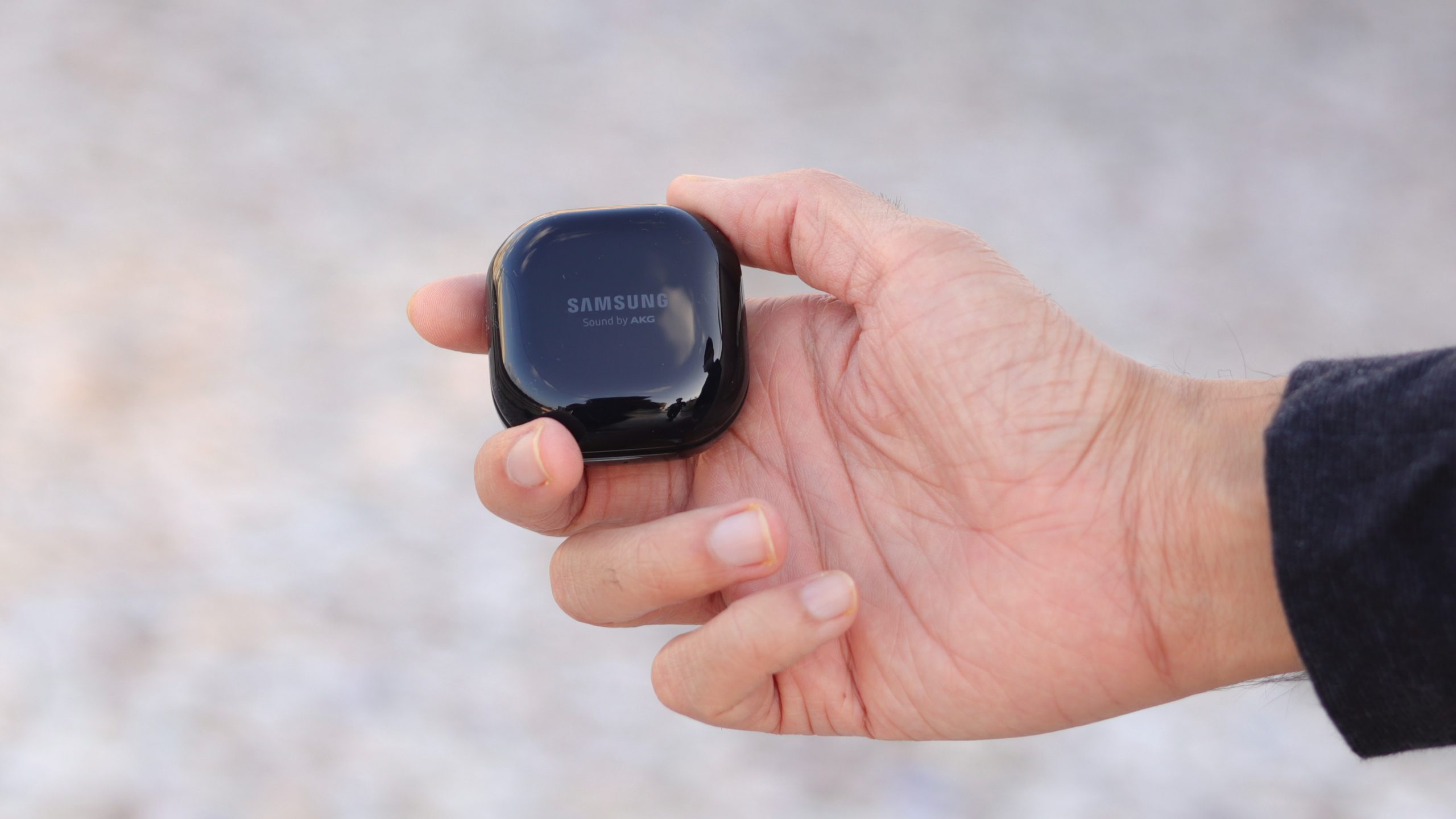 The new Galaxy Buds Pro will be revealed along with the Galaxy S21 smartphones at the Samsung Unpacked event. The images were leaked recently by Evan Blass. These headphones look like a new sequel to the Galaxy Buds+ and have a similar design to them. Blass published the images of the upcoming headsets in the color violet, which looks aesthetically pleasing to everyone’s eyes.

It can be seen that there is a ‘Sound by AKG’ on the headphones, which have been there since the original Buds, which were released. Based on documentation by the FCC, the Buds will have a 500mAh battery, which is double than what Buds+ has, which is 270 mAh. 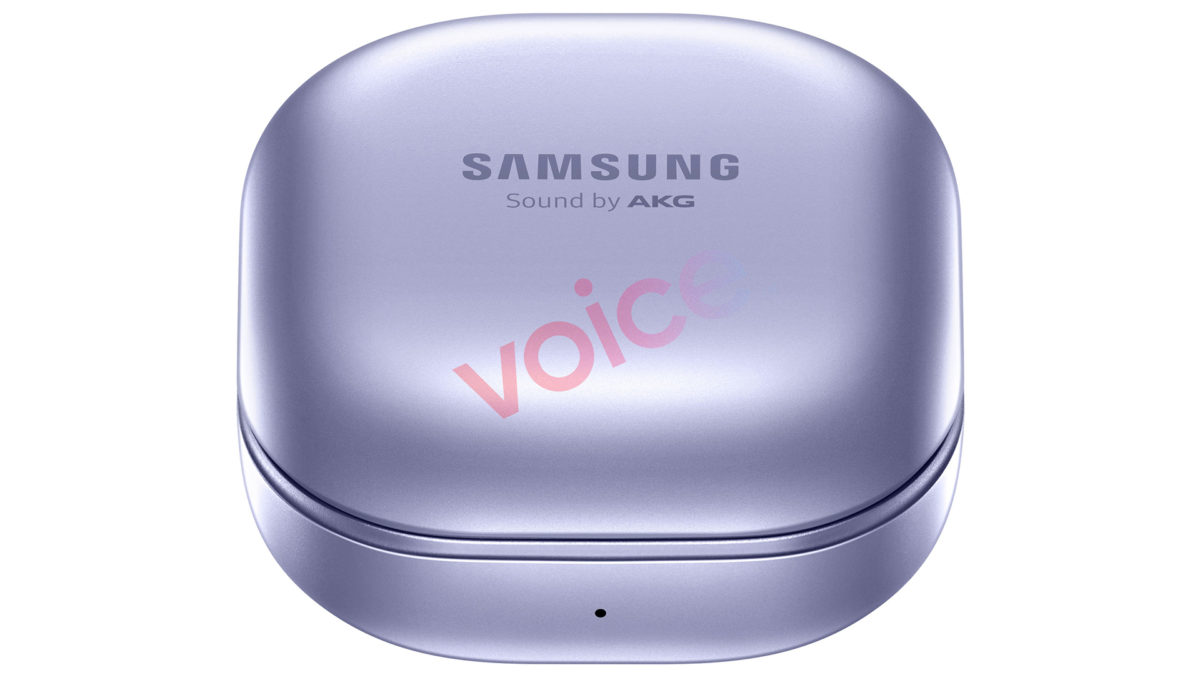 Since threw newer version of the Buds series is being released, fans can expect the Buds + to be at a lower price point. The Buds Pro will not be replacing the Buds Live, either their ergonomic design means they target different users. The Buds Live features Active Noise Cancellation, and the Buds Pro may as well. Which will help position them as a more premium feature comparing with the Buds+. Blass expresses that the Buds Pro and the Galaxy 21 will be unveiled in January suggesting that Samsung may continue with their regular February schedule for the S- Series event.

Following the original Galaxy Buds, Buds+, and the Buds Live now we have the Buds pro which was confirmed by the Indonesian Telecom authority along with the model number SM-R190. The new earbuds have also been certified by China’s 3C and as well as Korea’s NRRA. The product is ready to launch as soon possible and it was rumored to be named as Galaxy Buds Beyond but is now changed as Galaxy Buds Pro. 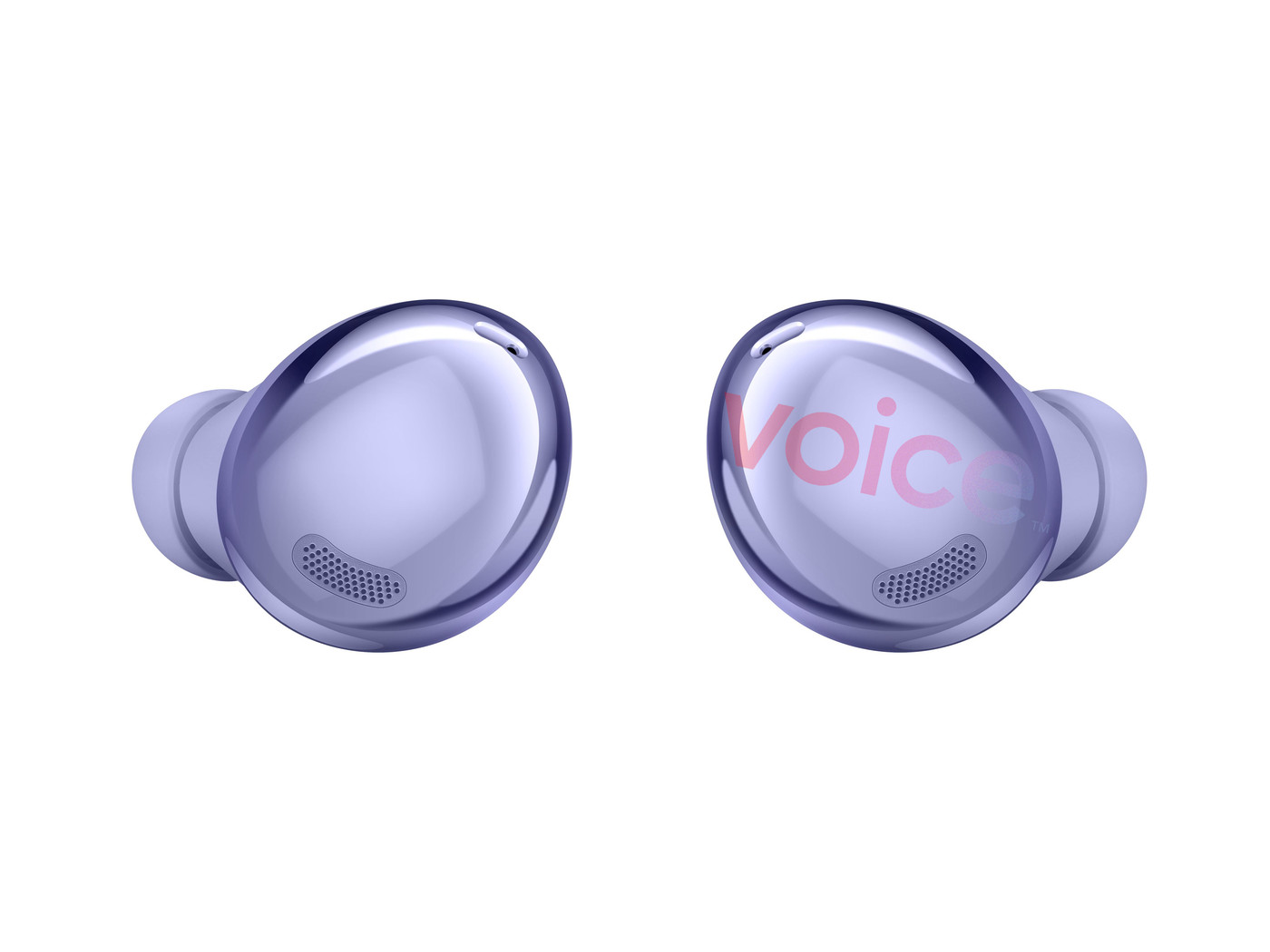 Along with its striking violet shiny design and silicon tips which are less environmentally friendly, the Galaxy Buds Pro’s case comes in a square with rounded edges shape than its oval ones. It could offer a more conventional design which could fit your ear rather than your regular ones, which could also provide a better fit to your ear.

The earphones will also come with the Active Noise Cancellation feature which is missed on the Galaxy Buds Plus but was added in the Galaxy Buds Live which was indeed underwhelming when reviewed by the professionals, one can only hope that the new Galaxy Buds Pro can outdo its predecessors. With the new Active Noise Cancellation feature, you can be isolated from the outside noise and it also features an ambient mode so you can hear an important sound and keep alert of your surroundings with ease.

When will I be able to buy the new Galaxy Buds?

The reveal is expected to be soon in the month of January after then the Buds Pro will be available, which will reduce the price point of its predecessors. With Active Noise Cancellation and a stellar design, you can also expect a longer battery time than the previous models and better performance for the earphones.