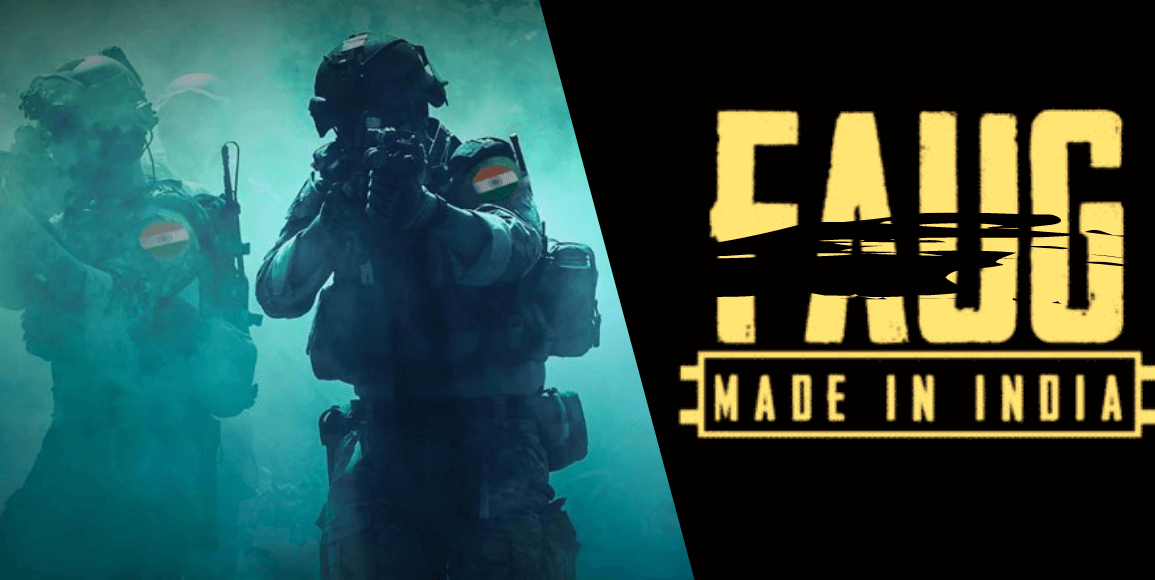 The game which is also known as Fearless and United Guards is set to be released in December. The developers of the game who are known as Studio nCore games have not released the exact date but we know that it is not far away. The game which has over a million pre-registrations.

The game was announced by Bollywood actor Akshay Kumar, the multiplayer game is titled ‘FAU-G: Fearless and United Guards’ to support the Prime Minister’s Atmanirbhar Bharat movement, which focuses on the promotion of more homegrown products. The game aims to provide an alternative for India, as PUBG Mobile was banned in India in September along with 117 apps. Recently, news has risen that PUBG is looking forward to making a comeback in the Indian market. 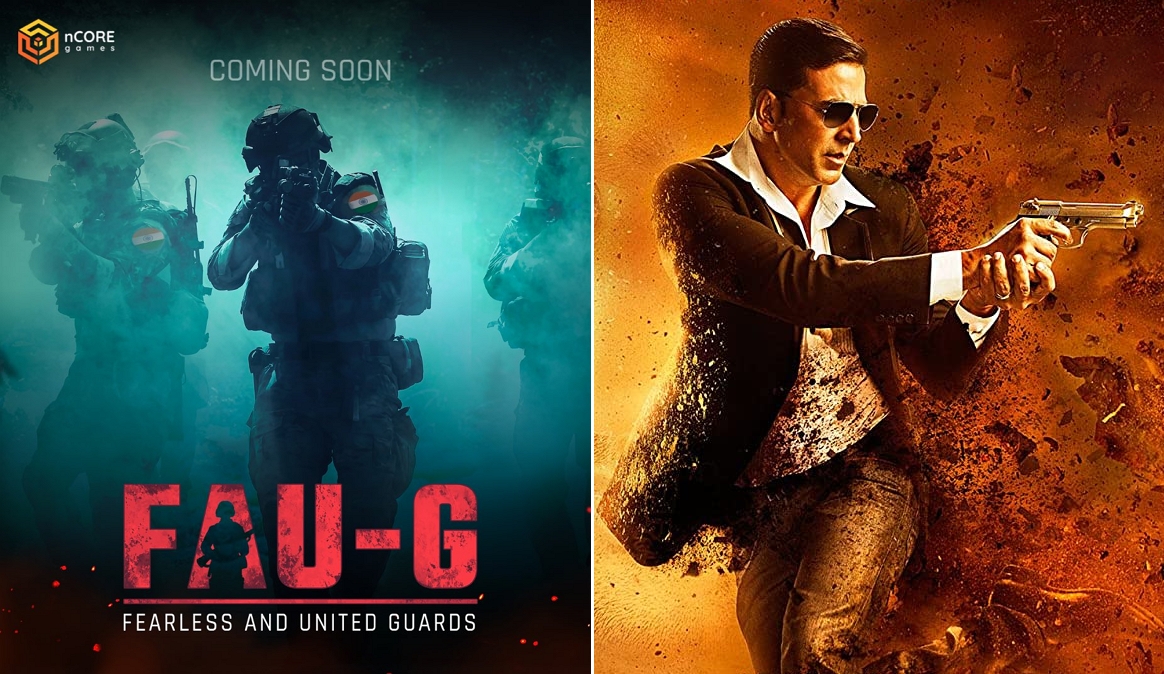 Sources tell that the developers are trying so hard to launch in December, and if everything goes as planned the launch of FAUG before 2021 is looking like a possibility.

After the launch, you can download the game from the app store, or directly download the APK file via the official FAU-G website. The game is officially yet to launch, all the information pertaining to the game are through the promoters and developers nCore games.

Just like any game, the APK can be downloaded from the website and is only available after the official launch and release of the game.

How to register for the game? 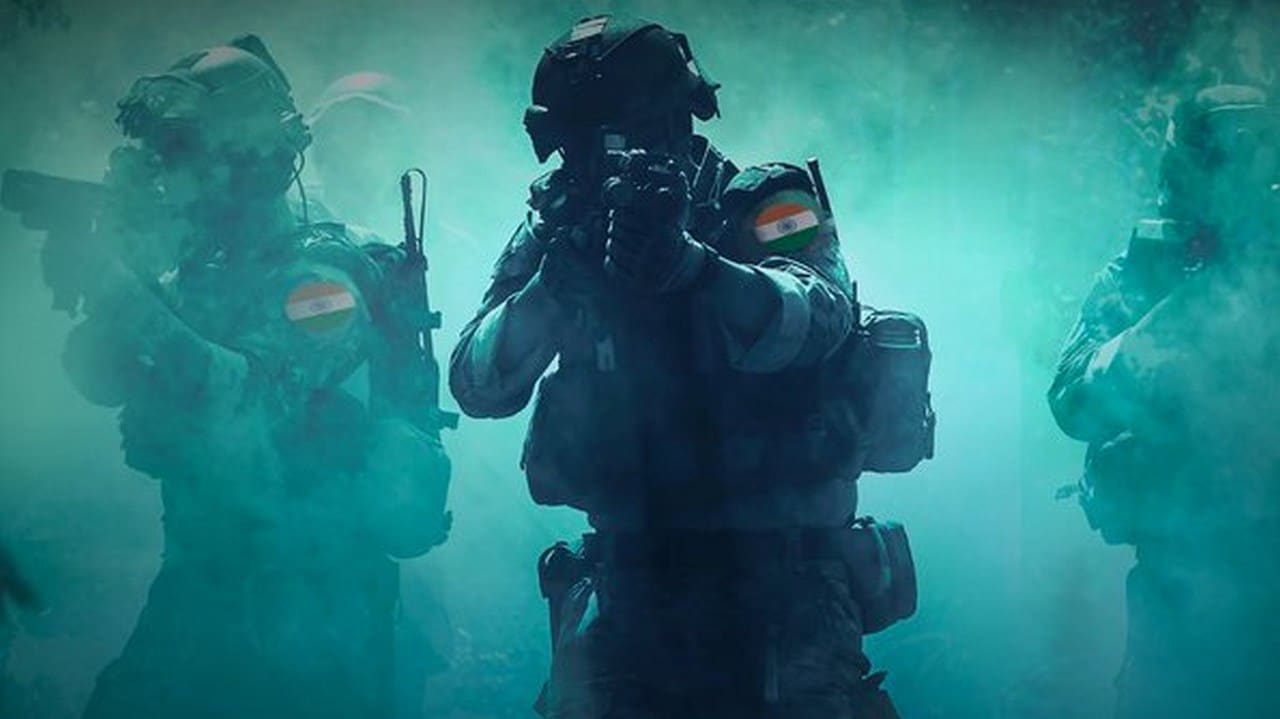 How is the game different from PUBG?

If you are one for action games, and something which is made right close to where you are then this game is the right one for you.