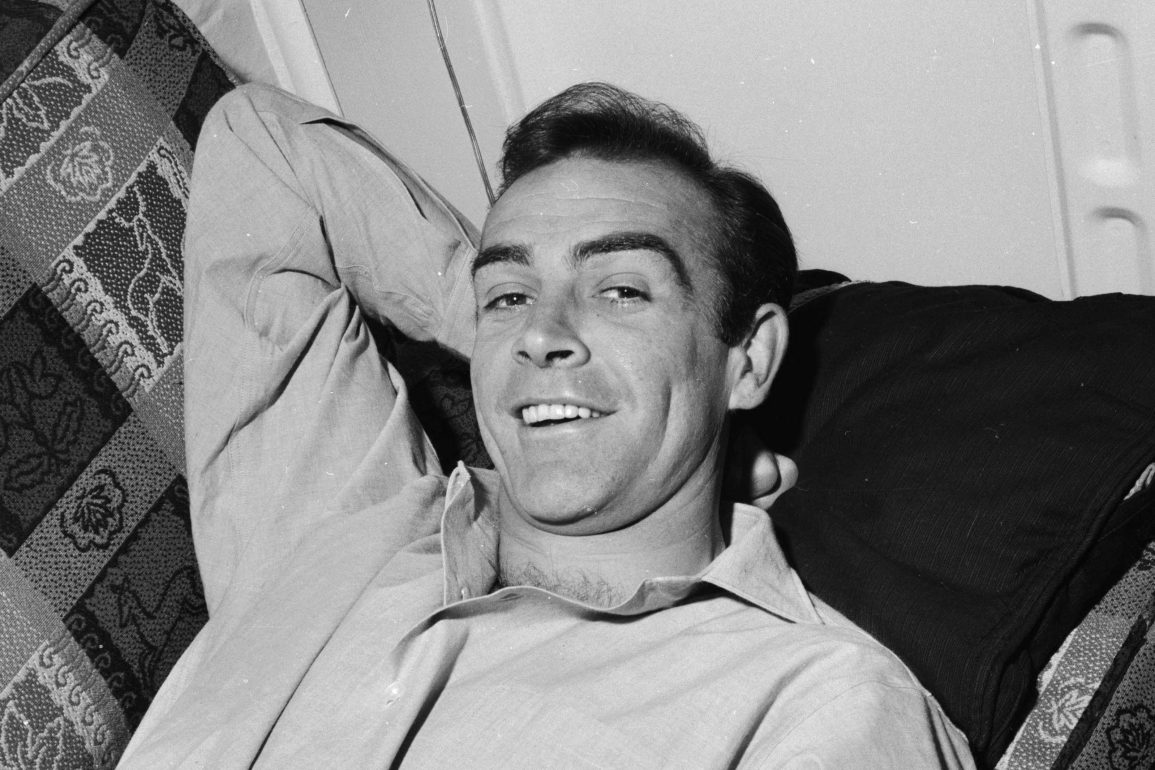 The Scottish actor, one of Britain’s greatest film stars who earned his worldwide fame and recognition for playing the iconic secret agent 007, has passed peacefully in his sleep in the Bahamas, having been unwell for some time. His acting career spanned seven decards, and he won an Oscar in 1988 for his role in The Untouchables. The academy-award winning actor will always be known for his smooth, suave portrayal of the spy 007 and was also considered a sex symbol even well into his old age.

Connery was the first actor to utter the unforgettable lines “Bond, James Bond” for his portrayal as novelist Ian Flemming’s creation. He has made six official films as James Bond, including Dr. No, his personal favorite from Russia with Love, Goldfinger, Thunderball, You Only Live Twice, and Diamonds are Forever. 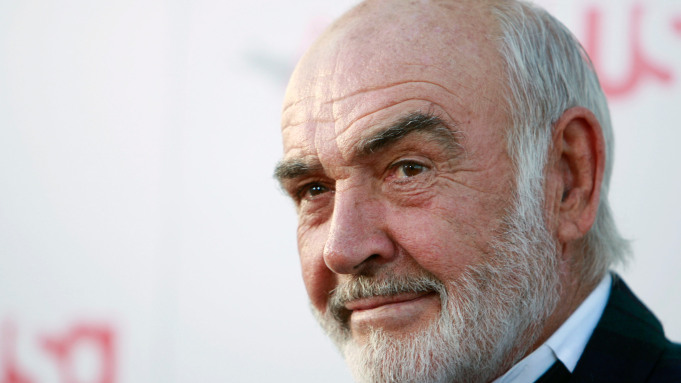 He was also a proud Scot and a financial backer of the Scottish National Party (SNP), which advocates the separation of Scotland from the United Kingdom.

He even made a comeback as the British spy in the unofficial 1983 film Never Say Never Again and was also made the People Magazine’s Sexiest Man in 1989. Sir Sean’s other films included The Hunt for Red October, Highlander, Indiana Jones, and the Last Crusade, and The Rock.

Sir Thomas Sean Connery was born on 25 August 1930 in the working class Fountainbridge area of Edinburgh to a truck driver father and a factory working mother. He was the eldest of two boys. He left school aged 13 and started working as a milkman before joining the Royal Navy at 16. He was discharged after three years due to a stomach ulcer. Sean then returned to Edinburgh and worked as a bricklayer, lifeguard, and coffin polisher, and many manual jobs. His hobby as a bodybuilder led him to enter the Mr. Universe competition, where a fellow competitor urged him to audition for acting parts. He got minor roles before his big break in a film melodrama, Another Time, Another Place, and went on to win the Bond role. 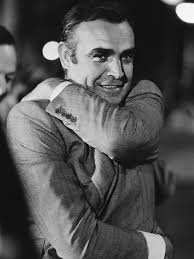 Sean made James Bond a character of his own. He blended ruthlessness with wit and is largely regarded as being the best actor to have played 007 in the long-running franchise, often being named as in such polls. His action scenes, sex, and exotic locations were a winning formula to win the hearts of the public. Sean Connery’s performance was of its time, and was enjoyed by both the sexes and gave the silver screen a 20th-century icon.

Sean was knighted by the Queen at Holyrood Palace in the year 2000. He celebrated his 90th birthday this year and will always remain as one of the actors of time that steal our hearts.

Daniel Craig, the current James Bond, said that Sean was one of the true greats of cinema and will always be remembered as Bond and so much more. He defined an era and a style. The wit and charm he portrayed on screen could be measured in megawatts; he helped create the modern blockbuster. He will continue to influence actors and film-makers alike for years to come.

Other Bollywood actors such as Hrithik Roshan, Lata Mangeshkar, Randeep Hood, and Priyanka Chopra Jonas also paid their tributes to the late actor.