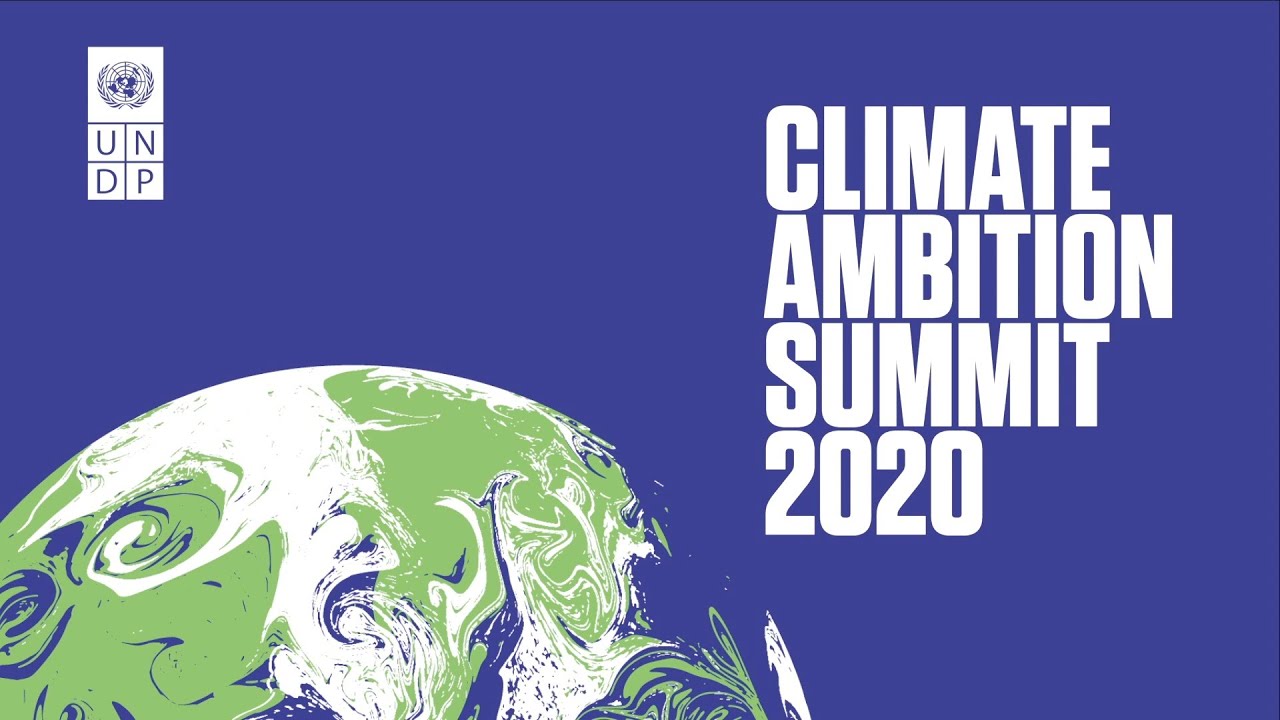 12 December 2020, the world witnessed a new chapter of a revolution for climate change. The 2nd Climate Ambition summit was hosted by The United Nations, United Kingdom, and France in partnership with Chile and Italy. Paris hosted the first Climate Ambition Summit in 2015, which laid down the Paris agreement, where more than 100 countries willingly set some SDG goals for their countries.

It’s high time for us to rescue or biodiversity as there have been many catastrophes in the last 4-5 yea. It’s high time to ignore the red flags when there as been two massive forest fires during the previous two years: Brazil’s Amazon forest fires nearly turned 5.4 million acres of the breathing rain forest into ashes. Only 41% of Amazon is standing rain forest; the rest is all tumbled down. The report says Amazon forests contribute 30%to the world oxygen index, and now only 41% of the Amazon forest is standing.

The second massive forest fire of the year was Australia’s forest fire that turned 10 million hectares of breathing forest into ashes. Almost 90,000 people and killing a billion animals lost their lives in this forest fire. Kangaroos, the national animal of Australia, has been declared endangered species.

Whereas due to marine pollution, aquatic animals can scarcely survive surviving. Almost 1,000 marine species have fallen into extinction due to ocean pollution. The number of dead location zones where marine life cannot exist from 250 to 500. More than 300 Aquatic flora has fallen into extinction, including white corals. Aquatic plants regulate the oxygen level in the water. The oxygen index has dropped by 18% in the water bodies because of the same.

As climate change is a global issue and solutions are any country-driven. So UN climate organizes climate summits after every five years, such as Climate Ambition Summit. More than 100 countries willingly set SDG goals and make policies to accomplish them. After every five years, countries meet together to revise their plans and evaluate their procedures. From The Climate Ambition Summit 2015 to 2020, the emission of harmful gases has increased by 4%. There was a rise in global temperature by an average of 0.07°C (0.13°F) (report by NOAA).

The Paris act that 2015 renewed on 12 December 2020 is a legally binding international treaty on climate change. 196 Parties at COP 21 adopted the treaty of Paris on 12 December 2015; Entered into force on 4 November 2016. António Guterres, UN secretary-general, said that Climate is changing rapidly, so instead of increasing the heat, let’s fund our SDG plans and prevent ourselves from heat strokes.

Also Read: How the UN Fails to enact on its Diamond Jubilee

The 13th SDG plan declared by UNDP is “Climate change.”

Which covers the four-wide areas of concern:

It talks about The 2030 Agenda for Sustainable Development. It calls for the broadest possible international cooperation to reduce global greenhouse gas emissions and address other sustainable goals to the adverse impacts of climate change.

This section adds a note to the Climate Ambition Summit 2020 called “the future we want not,” which says the gap between the effect of the country’s mitigation pledges in terms of global greenhouse gas mitigation by 2020. And the aggregate emission ratio is consistent with the chance of holding the increase in global temperature below 2 °C or 1.5 °C pre-industrial level.

This section also includes Agenda 21. It says the reforms are taken to support the objective is coordinated with social and economic development reforms.  This is done to avoid adverse impacts on the country’s citizens. This section suggests to take into full account the priority of developing countries to achieve sustained economic growth and eradicate poverty at the same time.

This section includes the 2030 Agenda for Sustainable Development. The Member States took a vow to protect the planet from abasement and to take some urgent measures. The Agenda also identifies climate change as the most significant concern and draws our heed to its adverse impacts. Global Increase in temperature, rising sea level, marine pollution, and other climate change impacts affect the coastal areas and low-lying coastal countries, including many underdeveloped countries.

This section includes the wisdom of ancestors for Small island developing States such as the Maldives etc. This section includes strategies like the public-private partnership to achieve their SDG goals. For example, Maldives implemented their blueprints, and it turned out to be a huge victory. They initiated a policy to keep the water bodies clear with Scuba divers who spend a lot of time underwater. They check on Flora and fauna’s growth rate. This partnership has helped them to prevent marine pollution, meanwhile uplifting their economy.

This section includes a Voluntary Nation review of SDGs. All the principles initiated in this section support SDGs’ objectives worldwide. It reflects the strategies for developing countries facing a loss of forest cover and increasing greenhouse gases in the journey of industrialization.  It suggests developing countries to improve the economy while maintaining SDG goals, such as installing solar panels, etc. For example, Singapore generates electricity from disposable garbage. They burn the garbage and then use the kinetic energy to generate electricity. Singapore has made an artificial island to dispose of the ashes.

The nodal agency is coordinating the SDGs, with the Ministry of Statistics and Programme Implementation (MoSPI).  The different line ministries will develop indicators that reflect the SDG goals and targets. The Mapping exercises are initiated to identify each area’s specific problems and other ministries for individual goals and targets.

On 12 December 2020, India attended the summit and PM Modi addressed the nation and made a statement, “soon  India would be the first country to achieve the targets of the Paris agreement. India has reduced its emission intensity by 21 percent. Between 2014 and 2020, India’s solar power capacity India has grown from 2.63 gigawatts to 36 gigawatts”. He said we are shifting to renewable resources rather than nonrenewable resources. 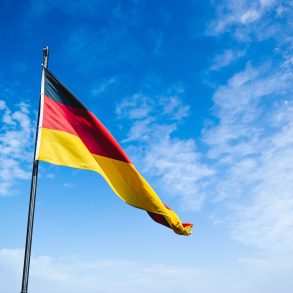