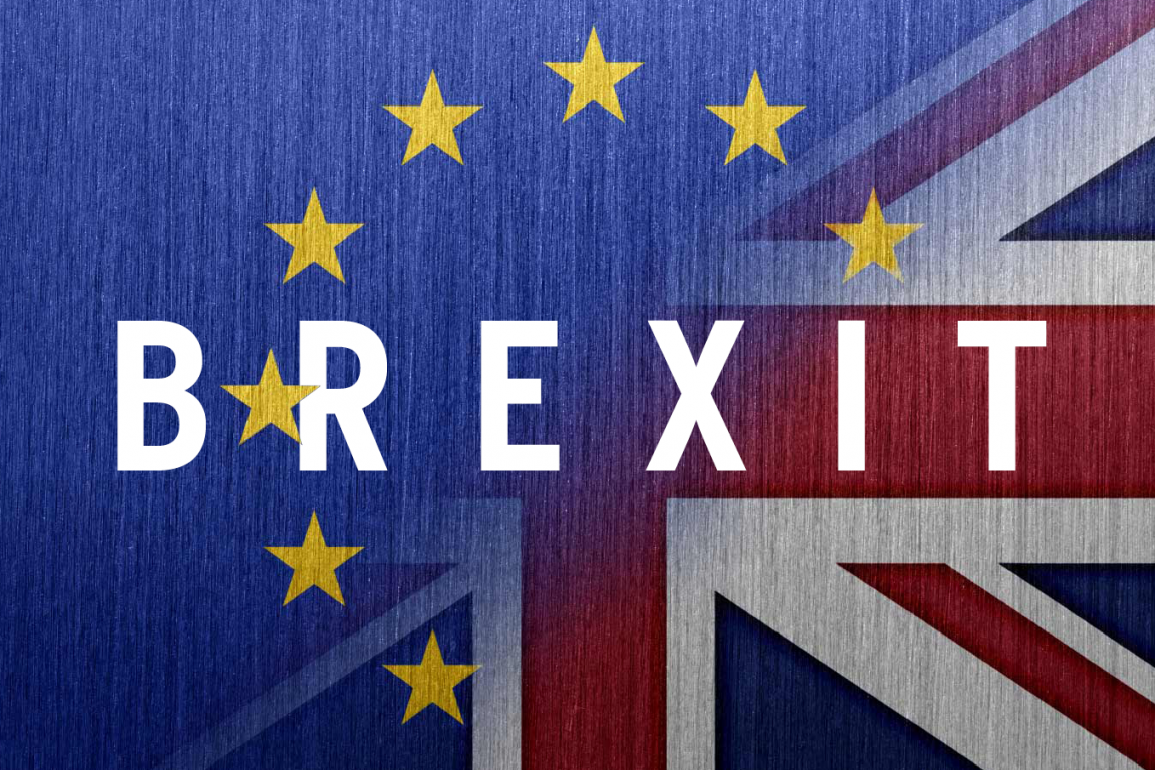 On 1 January 1973, the European Union welcomed the United Kingdoms with open arms. However, on 1st January 2021 will withdraw its membership from the European Union. Britain is leaving The EU without an agreement.

The European Union is an economic and political union of states geographically located in Europe. The member countries of the Union cover around 4,233,255.3 km, with an estimated comprehensive population of about 447 million. The Union has developed an internal solitary market. Although a system of laws drives the European Union market; Also, all the countries are abiding by the law. EU’s policies ensure the free movement of humans, goods, and services, including capital within the internal market.

It also includes enacting legislation in justice and home affairs; Meanwhile, maintain common policies in all the sectors sector for regional development. Whereas Passport jurisdiction has been terminated for travel within The Schengen Area.

Problems with the EU

On 1st November 1993, the EU signed the Maastricht Treaty, making France and Germany the two main pillars of The EU.

France is responsible for all the military and defense departments; Whereas Greece is responsible for regulating economic activities. These two countries excel in their jobs; To sum up, we can say the EU’s pillars seem to have a strong-rooted foundation and will never let the union down.

However, other member countries of the EU are having a hard time.

Whereas due to The Middle East crisis (ISIS attack over the middle east), Europe is also experiencing a regnal rising in population. Migrants and refugees who lost their properties during the ISIS attack are ready to restart their lives in Europe.

They are entering the Union through Greece and Italy. However, Greece is struggling to pay its debt while setting up refugee camps and generating employment opportunities.

Due to the economic crisis, Greece’s crime rate has increased by 34%. The European Union is facing internal conflicts that have not ended in a good fate for many countries.

An Indian journalist name Pallavi Aiyar mentioned in one of her articles that, The European Union is the second-largest democracy in the world after India.

However, it seems to be a doppelganger of India as both Unions can’t fitly implement their policies.

The United Kingdom is the first country to revoke its membership from The European Union. The country had many security and economic reasons to do so.

In the year 2016, the referendum was passed by The EU council for Brexit; However, The United kingdom had to serve the transition for almost a year.

On 1st January 2021, The United Kingdom will be liberated from the union’s membership.

The United Kingdom was a member of The EU; The country was losing more than its gains. The EU’s policies were narrow to slide along the UK’s constitution.

The European Union’s Fiscal Compact had an impact on the national budget, including the Sovereign Debt Crisis. History is evident for the fact; The Britishers ruled over the 16th to 19th century, then how come the boss country will give up control over its own country.

The United Kingdom is obsessed with the power play and can’t let anyone else play around in her court. In comparison, Germany proposed to impose taxes on financial transactions (Tobin Tax).

Also, it did not find favor with London, which is one of the major sources for the finances. The prime minister of the United Kingdom mocked the EU’s rules in his interviews by saying that; At times, the European Union rules sound simply preposterous, like the rule that the United Kingdom can’t salvage a teabag; Or the limited consumption of vacuum cleaners.

He said that Sometimes they really get under his skin, like when he discovered, in 2013, that he wasn’t able to protect the cyclist from being crushed as he wasn’t able to change the design of cab windows. It was supposed to be done at the European level, and the French were opposed.

He added to his statement that even though he is the prime minister of the United Kingdom, he could not make amends in his own country;

It is rightfully said that The European Union complements the corporate interests and prevents thoroughgoing reforms. Enrico Tortolano, the campaign director for Trade Unionists protesting against the EU, states in one of the interviews that The EU is anti-democratic and beyond reform.

He added to his statement that The European Union provides the most amicable ecosystem in the developed world for rentier tax-dodging elites, monopoly corporations, and organized crime. Brexit supporters from the country would have a lot in common with Americans against trade deals like the Trans-Pacific Partnership.

Brexit’s intellectual case is mostly focused on economics, which raises a conflict with Germany. The country is responsible for all the EU’s economic changes and activities; However, the United Kingdom’s ethical case revoking its membership from the European Union is stiffly influenced by the immigrant situation.

EU law guarantees that refugees of one EU country process the right to life and employment in any EU member country.

Britishers have increasingly felt the impact of this rule since the 2008 financial crisis. The eurozone has struggled economically, and workers from eurozone countries. Ireland, Italy, and Lithuania and European Union countries like Poland and Romania that have not yet joined the common currency have flocked to the UK in search of work.

Also, there is a security threat; One of the perceptions says that immigrants pose a threat to national security; Whereas refugees influx in Europe is at an all-time high in light of crises in the Middle East and Africa.

The Brexit agreement included a Black stop clause; However, no agreement has been signed or negotiated between the United kingdom government and The European Union council.

Where Great Britain is formed by three countries England, Scotland, and Wales.

Whereas The United Kingdom is formed 4 countries, that is Great Britain, Wales, Scotland including England. Northern Island falls under the jurisdiction of the United Kingdom; The island shares soft borders with the Republic of Ireland.

Ireland is also a member of the European Union; however, on the dawn of the new year, the United Kingdom would not remain an EU member; there is a threat that the soft borders might turn into hard borders.

The United Kingdom might be facing a security threat with these hard borders, which might be a barrier in Brexit.

Whereas they might face an economic crisis. As the European Union does not charge import and export duties on its member countries.

However, after 1st January 2021, Norther Island would charge export and import duties to The Republic of Ireland, which might lead the United Kingdom in a conflict with its beloved neighbor.

In brief, The United Kingdom is ready to step out into 2021 as a former member of the European Union without an agreement.

Which jeopardize the United Kingdom’s international goodwill with the European Union. However, it is going to be a rocky road for the empire where the Sun never sets.