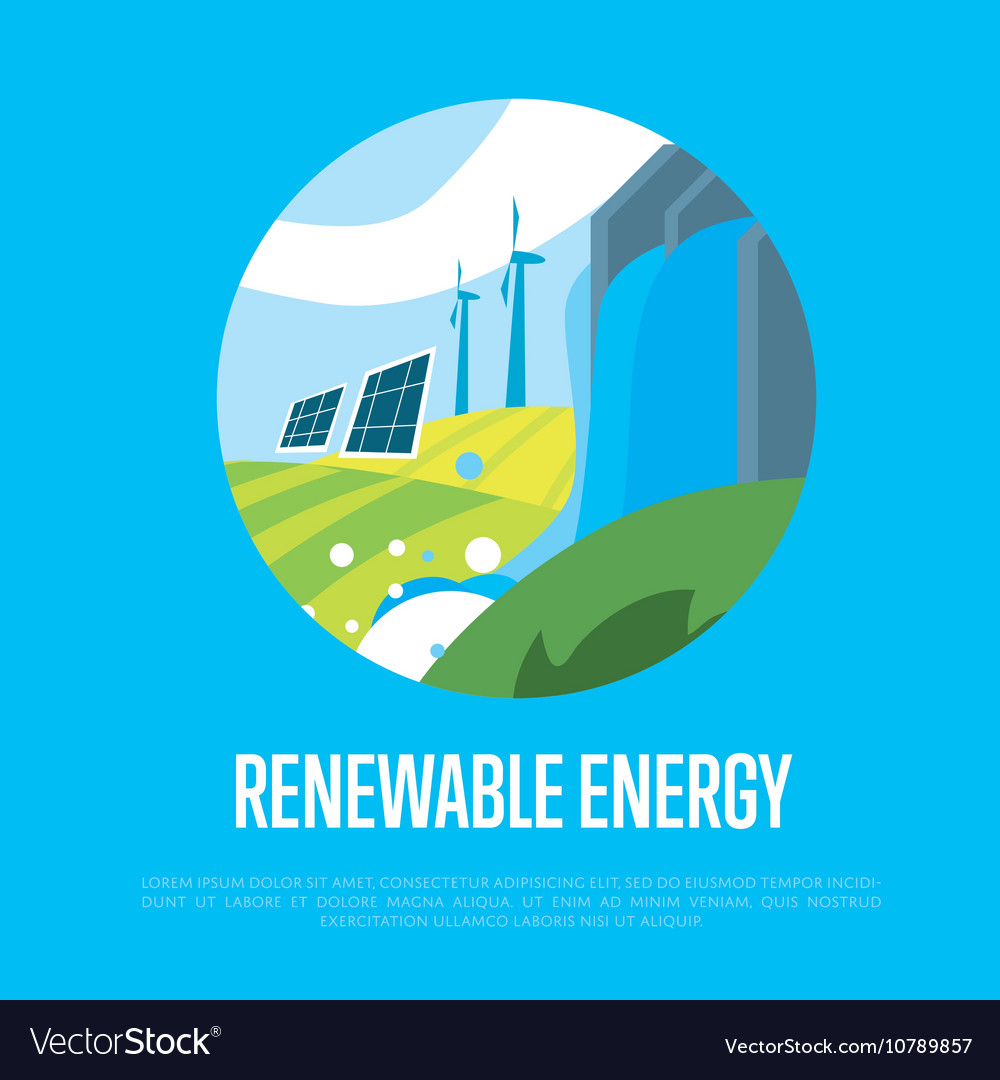 India is a country that respects its biological diversity including the total forest cover of 712,249 square; Also, history is evident that India’s culture has always respected nature and its existence.

An old Sanskrit is saying prevalent in India:

which means Be compassionate and friendly to all living beings.​ The country stands proud on the international platforms because of the increasing use of Renewable Resources in this world of climate change. India has checked all the boxes on the Paris Agreement list; Also, the country will achieve all its Sustainable development goal 13 (Climate Change) in the coming years. 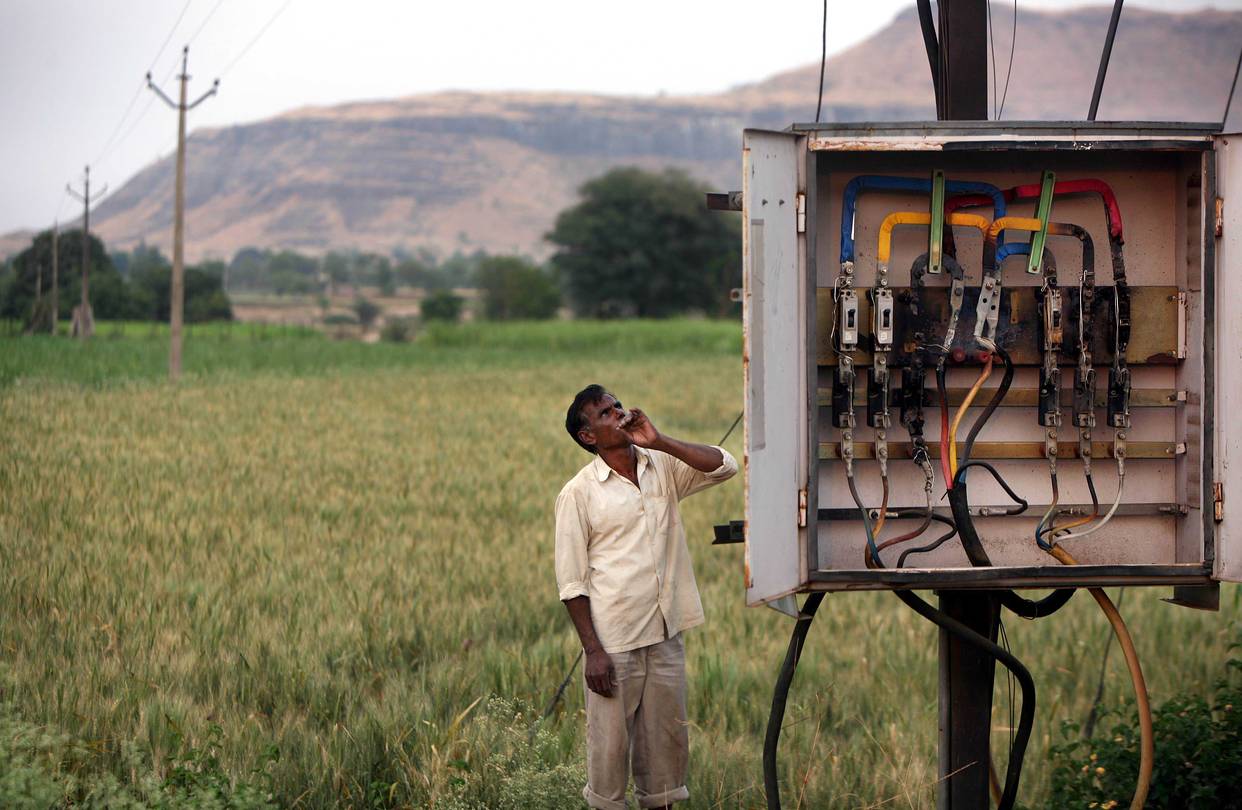 India has an enormous amount of Renewable Resources such as:

India’s wind energy sector is led by the indigenous wind power industry and has shown consistent progress. The wind industry expansion has resulted in a strong ecosystem, project operation capabilities; And manufacturing base of about 10,000 MW per annum. The country currently has the fourth-highest wind installed capacity globally with a total installed capacity of 35.6 GW (as of 31st March 2019) and has generated around 52.66 Billion Units during 2017-18.

The wind is intermittent and site-specific energy, and therefore, an extensive Wind Resource Assessment is essential for selecting potential sites. Through the National Institute of Wind Energy (NIWE), the Indian Government has invested over 800 wind-monitoring stations worldwide and distributed wind potential maps at 50m and 100m above ground level.

The recent evaluation indicates a gross wind power potential of 302 GW in the country at 100 meters above ground level. 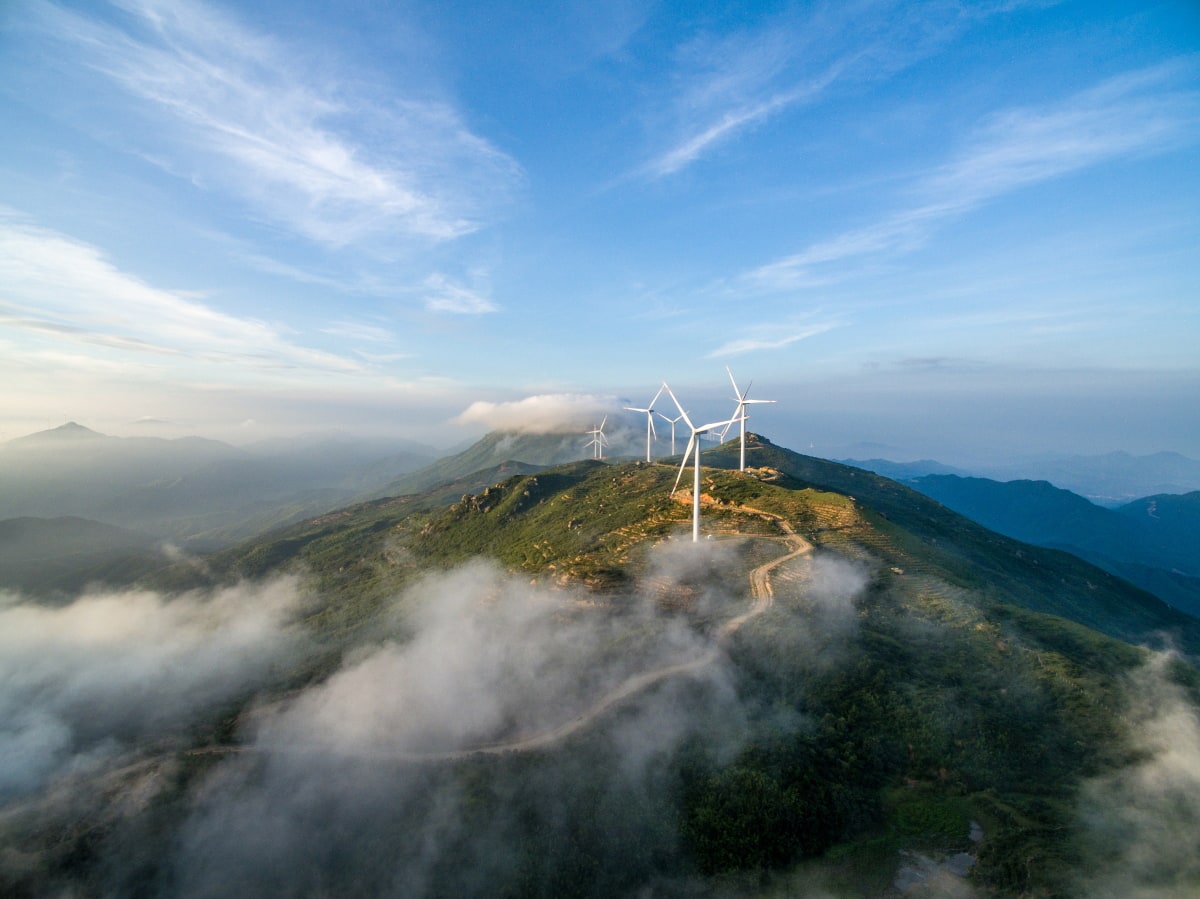 The Sun is a life-giver to our planet since early times. The modern ages gave us an opinion of sunlight as an energy source; And provided us with vast solar energy potential. About 5,000 trillion kWh annually, energy is distributed to India, with most parts receiving 4-7 kWh per sq. m per day. Solar also gives the capacity to generate power on a distributed support and enables rapid capacity addition with short lead times.

National Institute of Solar Energy has estimated the Country’s solar potential of about 748 GW; Affecting 3% of the wasteland area incorporated by Solar PV modules. Solar energy has taken a central place in India’s National Action Plan on Climate Change, with the National Solar Mission as one of the important Missions. National Solar Mission (NSM) begun on 11th January 2010.

Rewa Ultra Mega Solar is the first solar project in the country to break the grid parity barrier. It is one of India’s largest solar power plant and Asia’s Largest Single site solar plant.

Sidhpur tehsil, Patan district of Gujarat, save 500 metric tonnes of fuelwood periodically. They are practicing this method for the last fifteen years. This settlement is a residence to India’s largest biogas plant. Since April 25, 1987, the plant has been operating with secondary repair works and provides gas to the villagers.

At Climate Summit 2020, Our Prime Minister Narendra Modi addressed the world and said that India is following the Paris agreement guidelines and achieving all the goals very soon. Indian citizens are also taking measures to achieve Goal 13. For example, Bihar, a state of India, makes roads from the disposed waste. At the same time, an industry in making eco-friendly batteries from the alovira.

India is the land that marks events like Chipko Movement and Narmada Bachao Andolan. Indians respect their mother nature and will do everything in their position to protect her.