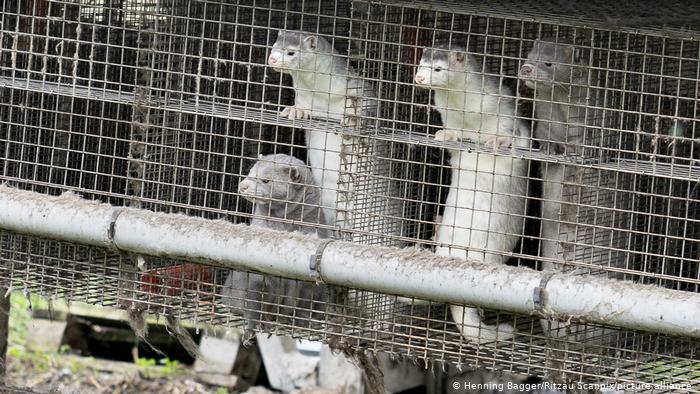 Denmark is known to be the world’s largest producer of mink fur with its main exports being China and Hong Kong but recently, a mutated form of coronavirus that can spread to humans was found on mink farms and the country is forced to cull all its minks, which are as many as 17 million in number.

Mette Frederiksen, the Prime Minister of Denmark said that the mutated form of the virus posed a risk to the effectiveness of a future vaccine against the virus. The culling of the minks began late last month after cases were detected in Jutland, Denmark. Over 207 mink farms were affected and at least five cases of the new virus strain were found. This has also infected twelve people in the country.

Coronavirus in minks have also been detected in farmed mink in Netherlands and Spain since the start of the pandemic in Europe.

Ms Frederiksen has described the issue as a “very very serious” matter as a government report cited that the mutated virus was found to weaken the body’s ability to form antibodies. She also appointed the Danish police and army personnel to carry out the mass cull of the minks.

In a year more than 50 million minks are bred for their fur mainly in China, Denmark, the Netherlands and Poland. Outbreaks have now been reported in the mink farms of Denmark, Netherlands, Spain, Sweden and the US and millions of animals had to be culled.

Minks are known to be susceptible to the novel coronavirus and can experience human-like symptoms from no symptoms to pneumonia. Minks become infected through catching the virus from human beings, but new cases have reported vice versa, humans are now able to contract the virus from minks.

The public concern now remains that any mutation to the coronavirus as it passes from mink to humans can be enough to stop human vaccines to work when they do become available to the mass public. Sciences are now calling a complete ban on mink production to help the recovery from the pandemic. 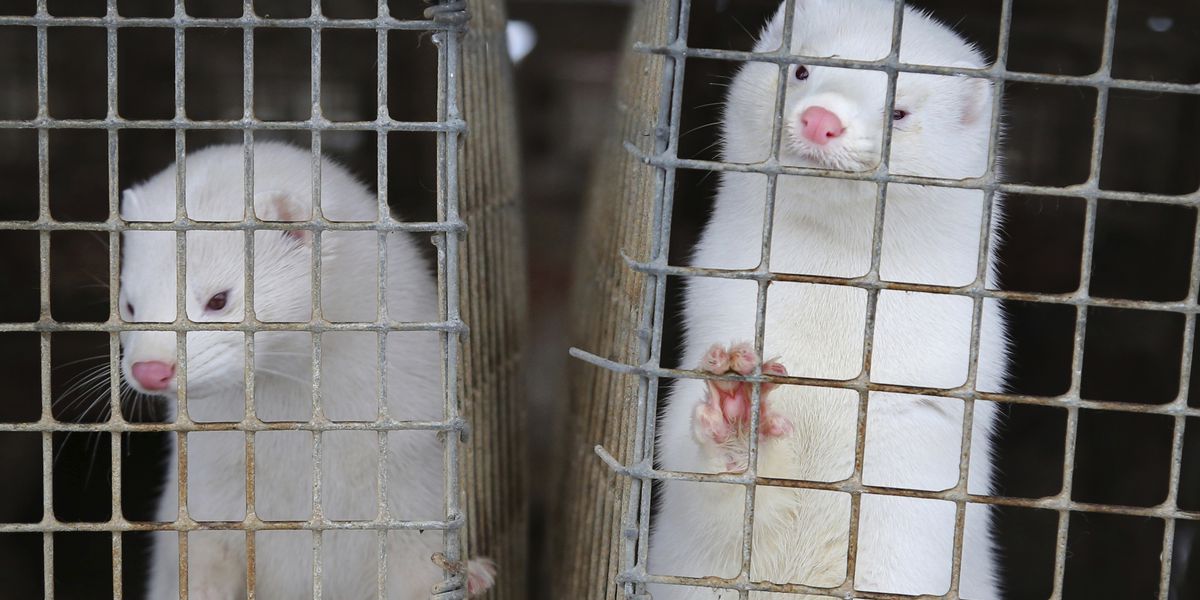 More than 1,000 Danish mink farms are to be culled, with a population of 17 million minks. The World Health Organization has been working with the authorities to discuss the outbreak amongst minks and studies are being conducted to find out how and why minks have been able to contract the virus and spread it.