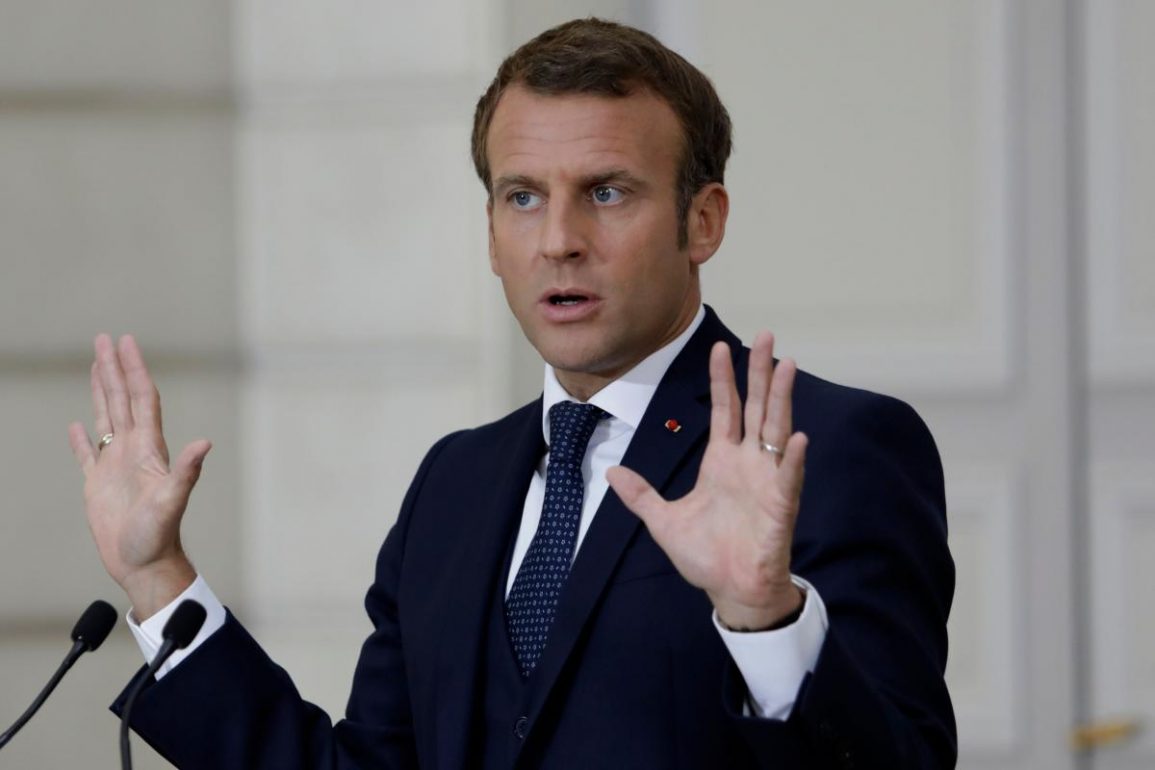 The extremist terrorist group, Al-Qaeda who is earlier responsible for various military attacks including the 1998 attack on the United States (US), September 11 attacks, and several bombings. This time Al-Qaeda has openly threatened to kill the France President, Emmanuel Macron for the radical comment on Islam. It all started when on October 16, 2020, a French teacher was beheaded by an 18-year-old Muslim boy, Abdullah Anzorov.

The incident took a violent act when Mr Paty was showing some cartoons regarding the Prophet Muhammad. By the time he was returning to home, the killer beheaded the individual for spreading ‘negativity’ among people by defaming their religion. Thus, the Muslim nations across the globe and several other radical groups found the cartoon insulting as it highlighted some sought of humour, thus, mocking the Prophet. Moreover, he has also urged his followers to kill the president.

The Al-Qaeda stated, President as “young and inexperienced possessing a little brain”. Eventually, the group stated that Mr Macron intentionally mocked their lord. On November 2, 2020, Al-Qaeda stated, “Killing in the name of the lord and who insults him, as Muslims we have the right to take a life.” However, while justifying the idea of cartoons, President further took a defensive turn while highlighting the right to freedom of speech. This defending approach has troubled many Islam followers and thus, he has made enemies. President stated, “I sympathize with the Muslim community, but violent actions like these will not be entertained in the country. Everybody has the right to speech and expression in whichever form, he wishes to.” 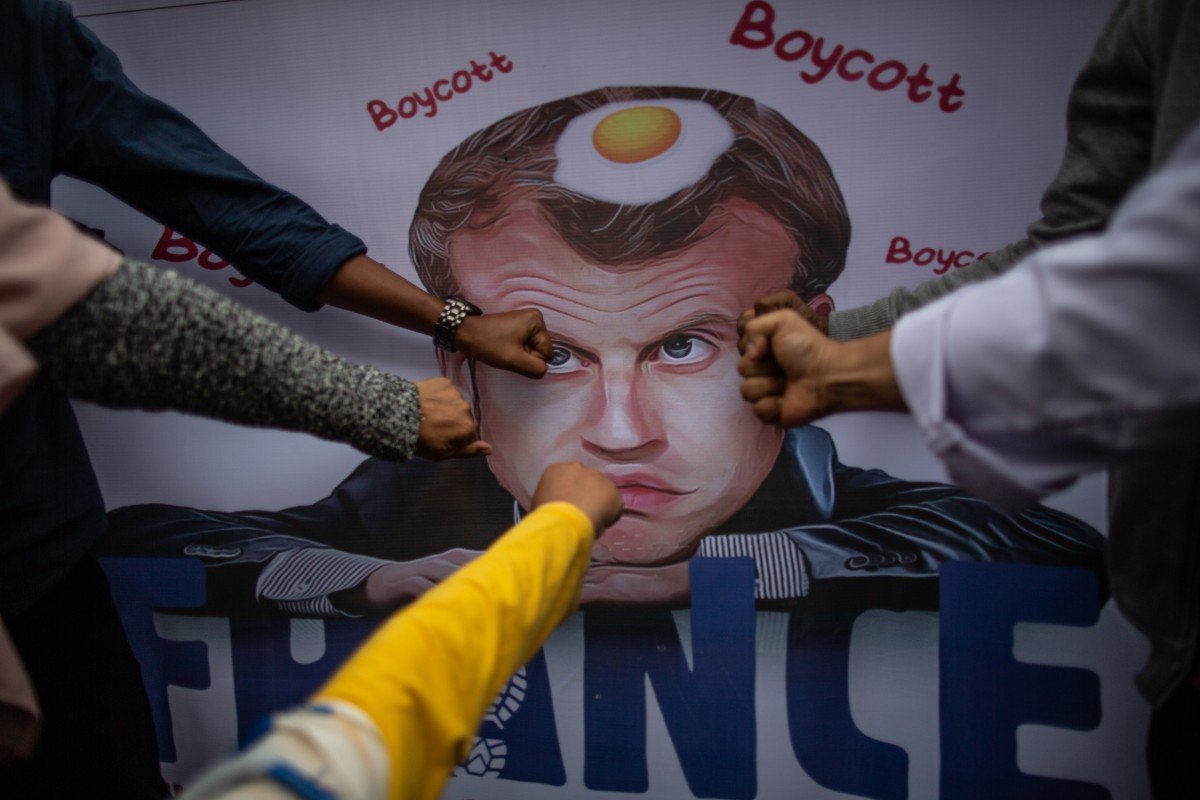 While citing this act as ‘Islamist Terror Attack’, a 14-year-old Afgan boy openly supported the act while stating “I would have done the same”. The mockery of the Prophet in the Islam religion is strongly condemned and is considered impious. As a result, the Islamic countries have boycotted the use of French products however they feel it is just not enough. Near Paris,  Mr Paty was showing caricatures of the Prophet that had earlier, been printed in the Charlie Hebdo Magazine. Meanwhile, October 30, 2020, on the orders of the President Macron the French forces killed 50 jihadists through airstrikes done in the central Mali region. A French-led anti-jihadist Operation Barkhane was put into motion to ‘neutralize around 50 jihadists’. 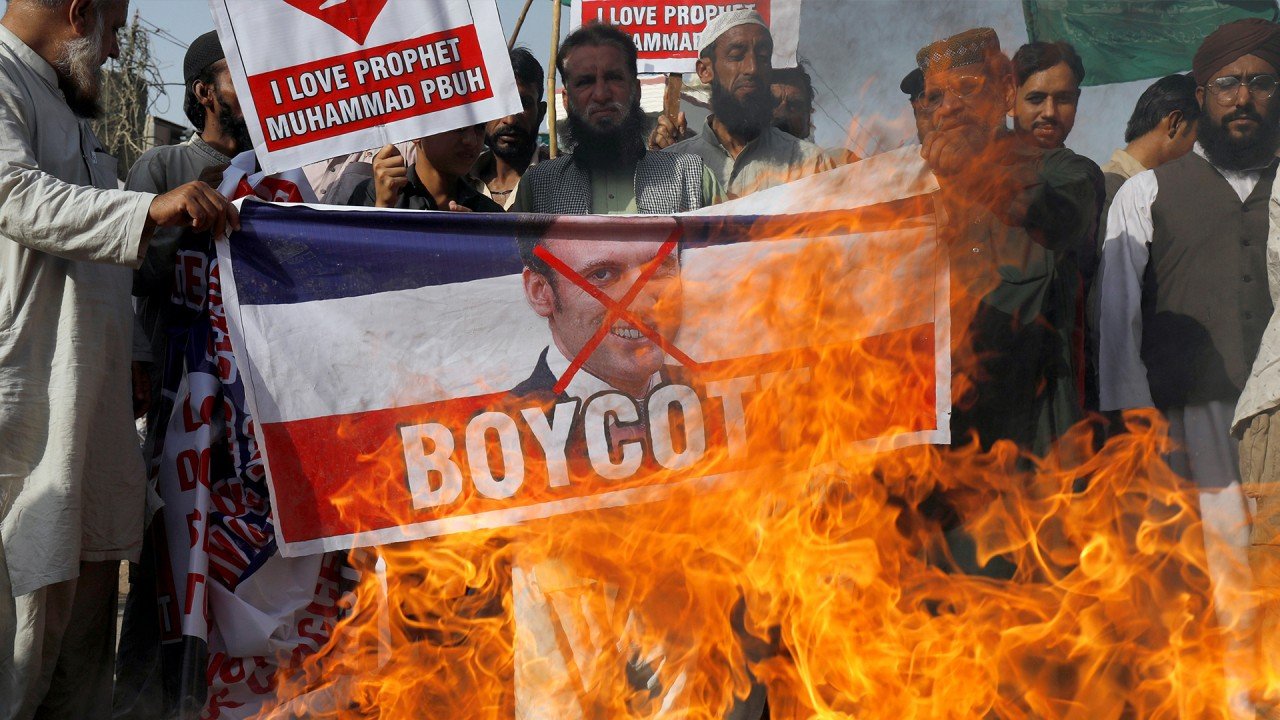 A government official stated, that around 30 motorcycles have been destroyed. Earlier, when Parly met Niger President Mahamadou Issoufou, a drone was detected at the periphery of the area. The suspicious activity of a ‘large motorcycle caravan’ was detected and the French government was immediately alerted.

However, when the jihadists were on a constant move in the bushes, without delay Mirage jets and air missiles were released to clear the area. After the successful airstrike, spokesperson Colonel Frederic Barbry informed that four terrorists have been captured and have been bought home. Initially, arms, explosive items along a suicide vest have been found. Spokesperson Barbry directed that if things were not handled properly, a lot of destructible damage may have happened.

After the controversial incident of beheading a French teacher, terrorism case files have been opened and are being analyzed.