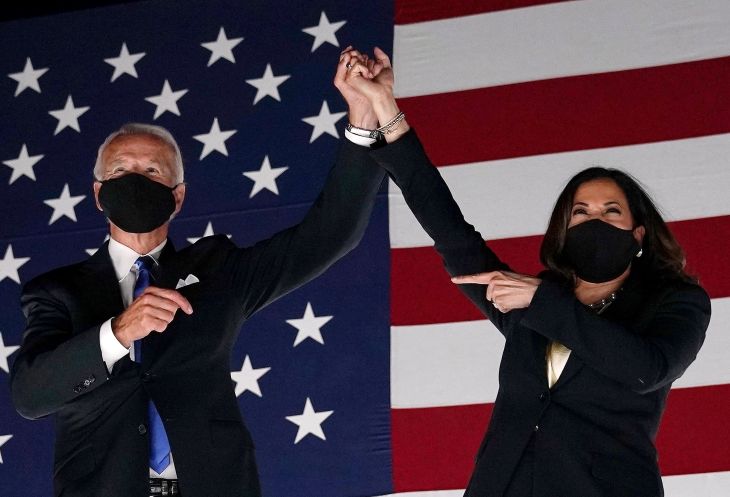 The results of the US Presidential Elections took over the whole world, with the victory of the duo Joe Biden and Kamala Harris. The four days of extreme suspense and a battle between red and blue states, CNN called out the election results on November 7, 11.30 p.m IST.

Joe Biden became the President of the United States, after nail-biting suspense of which state would he win when the votes in Pennsylvania were finally counted, Biden took the victory with 20 Electoral College votes making him pass 270 EC votes.

The results came as late as Saturday night, with the future of the Presidency depending upon the states of Pennsylvania, Georgia, Nevada and North Carolina. On the other hand, Kamala Harris is the first woman and black Vice President of the United States of America, Harris is born to an Indian mother and a Jamaican father.

Joe Biden intends to do work on many things that Donald Trump has revised such as to pass a legislative immigration reform which prioritizes keeping families together, and citizenship for nearly 11 million undocumented immigrants which include 500,000 from India,

Biden is all set to increase the global refugee admissions to 125,000 and raise it over time. He will work with Congress to establish a minimum of 95,000 refugees annually to the country. 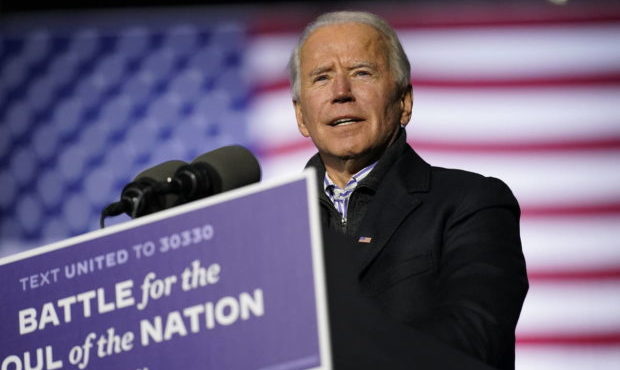 Biden will also restore and defend the naturalization process for green card holders and allow migrants to gain lawful PR in the US to engage in skilled work. Biden is set to increase the number of visas offered for permanent, work-based immigration based on macroeconomic conditions and exempt from any cap recent graduates of Ph.D. programs in STEM background.

He will support first reforming the temporary visa system for high-skilled specialty jobs to protect wages and workers, and expand the number of visas offered and eliminate the limits on employment-based green cards.

The Biden administration also will repeal on Trump’s Muslim-Ban, the ban was imposed on several Muslim majority countries including Iran and Syria. Biden will rescind on Trump’s ban on day one of his Presidency and reverse the policies of Trump that have caused chaos and humanitarian crisis at the border.

The US-Mexican border will be defunded and instead, the funds will be directed in screening infrastructure at ports of entry. In August, Biden said that he would not tear down the wall but halt the constriction, he will also put an end to Trump’s asylum programs such as ‘Remain in Mexico’ which is formally known as Migrant Protection Protocols. 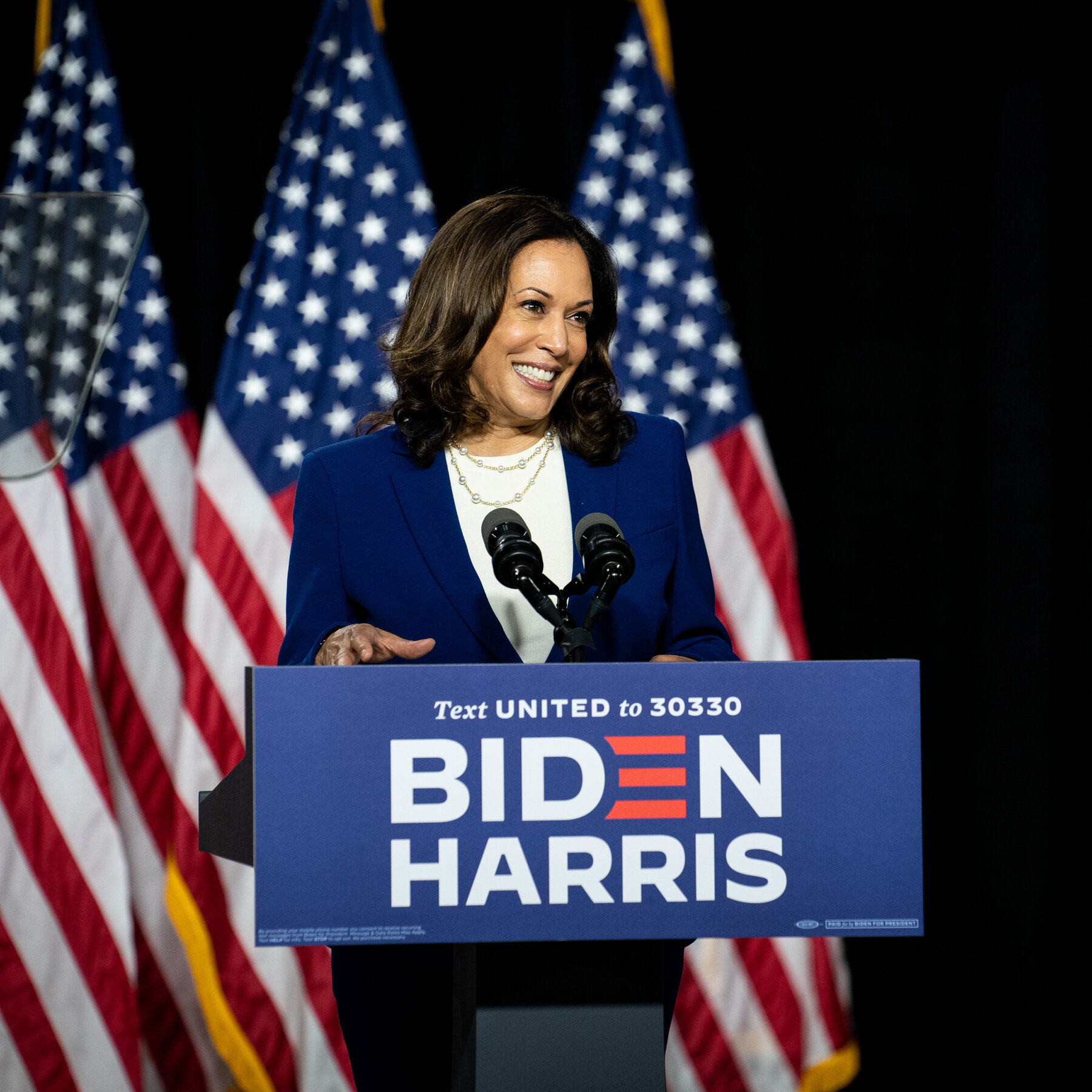 Our Prime Minister Narendra Modi congratulated Biden and Harris on their victory, Modi said he is looking forward to work closely together once again to take India-US relations to greater heights.

PM Modi also congratulated Kamala Harris on her success and said it is a pride for all Indian-Americans. America has been celebrating the victory of Joe Biden, but Donald Trump still wants to take the legal path to re-count the votes and is taking it to court.

Biden is now the 46th President of the United States of America. It is written in the US constitution that the new term begins on 20 January at noon, that will be when Biden and Harris will be inaugurated in the White House.