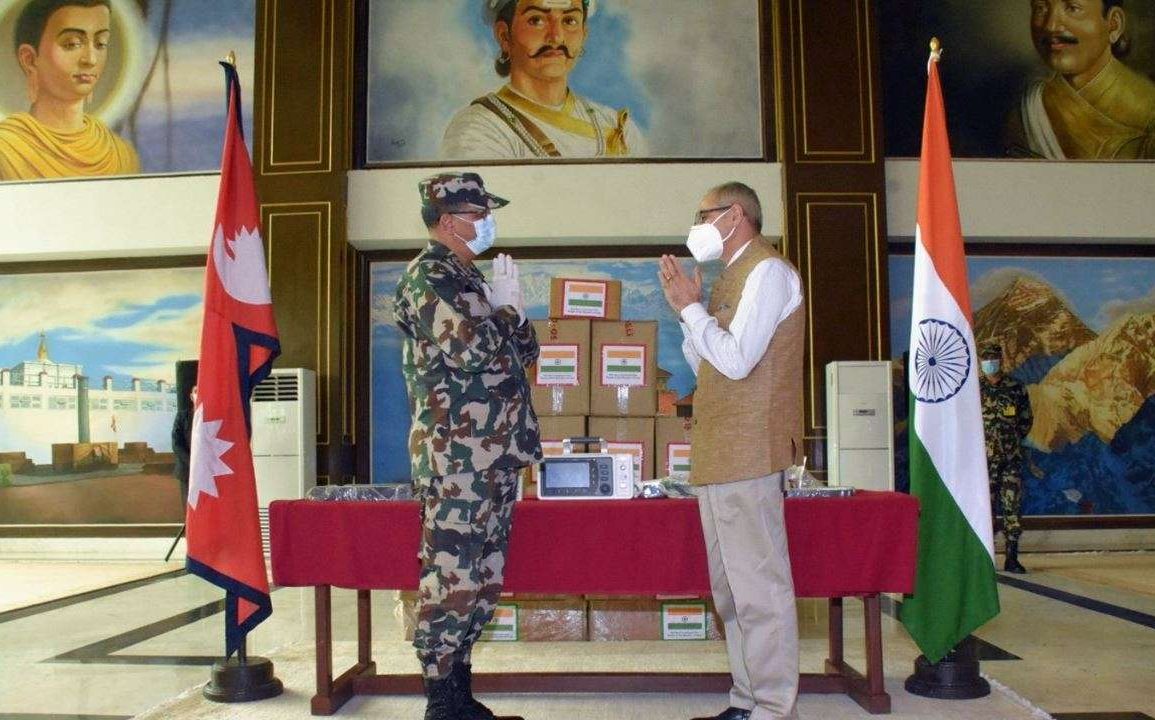 Nepal Thanks India for Gifting 10 Ventilators Despite Conflicts.

In August 2020, on Sunday, amid the covid crisis, to spread positivity and love, India gifts Nepal 10 ventilators of Rs. 28 million worth considering it as an urgent need. With an aim to enhance the fragile relations between the two nations, India displayed a great gesture of kindness and humbleness.

The Covid-19 pandemic that has been a growing threat for many nations, and has consumed nearly one-fourth of the Earth’s population. In such difficult times, it was wise enough to forget the tensions between the nations and work collectively to combat this virus. The humanitarian approach directed towards the other nation sets an example of how other nations should work as a united body.

According to the Indian Embassy, “These 10 advanced ventilators are broadly designed to support various invasive and non-invasive respiratory systems. Providing a range of applications, these ICU ventilators will support the caretaking in the hospitals. Due to their handy nature, they can be portable and will be proving a helping hand to the hospitals.” Further stating, “The Indian army has always supported the Nepal army as directing the value of humanity and respect towards them. However, gifting 10 ICU ventilators is just the part of the same humanity and respect that both nations follow.” 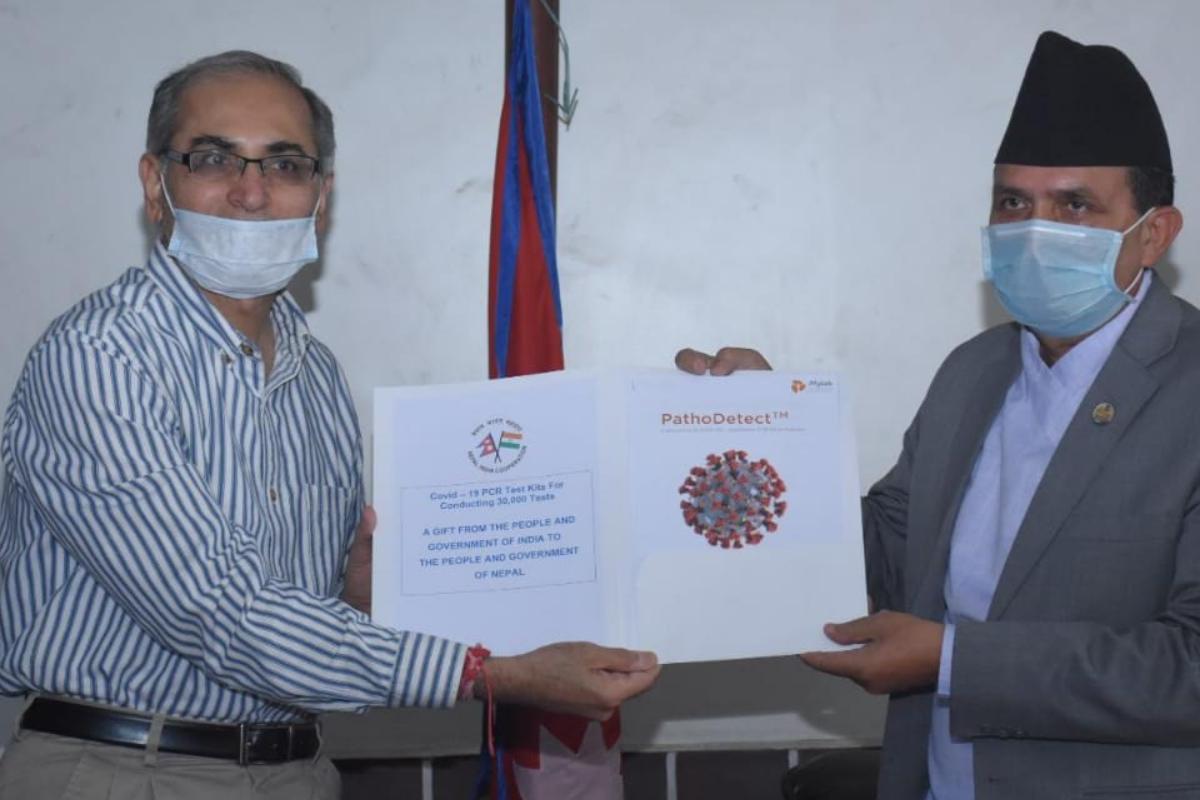 The conflict existing between India and Nepal is over the land dispute issue which has been pertaining for a long time. As military tensions have been an issue of interest for China and India, Nepal is furious regarding the leniency India is displaying over the land dispute. Earlier, India and Chinese soldiers were witnessed physically fighting on Galwan Valley border.

As a result, India deployed its soldiers at Kalapani area which lies west to Nepal where the borders of the three nations meet. Therefore, Nepal repeatedly argues, Kalapani area lays under their country. However, India remains focused on China while Nepal is sidelined. Eventually, India has provided aid to Nepal while keeping aside their conflicts.

Recent ceremony held at Health Ministry of Nepal, India Ambassador, Vinay Mohan Kwatra delivered 10 ICU ventilators to Health Minister Bhanu Bhakta Dhakal. Impressed by the gesture, Mr Dhakal thanked the Indian government for their kind gesture towards Nepal. He stated in times like these, despite the troubling past, India has been grateful enough gift them ICU ventilators.

While addressing the nation he said, “Indian government under the leadership of Prime Minister Narendra Modi has decided to hand over 10 ICU ventilators to enhance their relationship with Nepal.” At last, Mr Dhakal restated India as “Gaashkatayara” which in Nepali means sacrificing for the welfare of others.

Even though on April 22, India provided Hydroxychloroquine for treating the covid patients.  Additionally, on September 15, India gifted 2, 000 Remdesivir vials to Nepal. In Nepal, around 1,00,000 covid cases have been registered. While many lives are at stake, it will be advisable for the citizens to stay protected from this deadly virus. To conclude, we can hope good relations will continue with Nepal and this pandemic may soon get over because it is the worst of times that the world has faced so far.