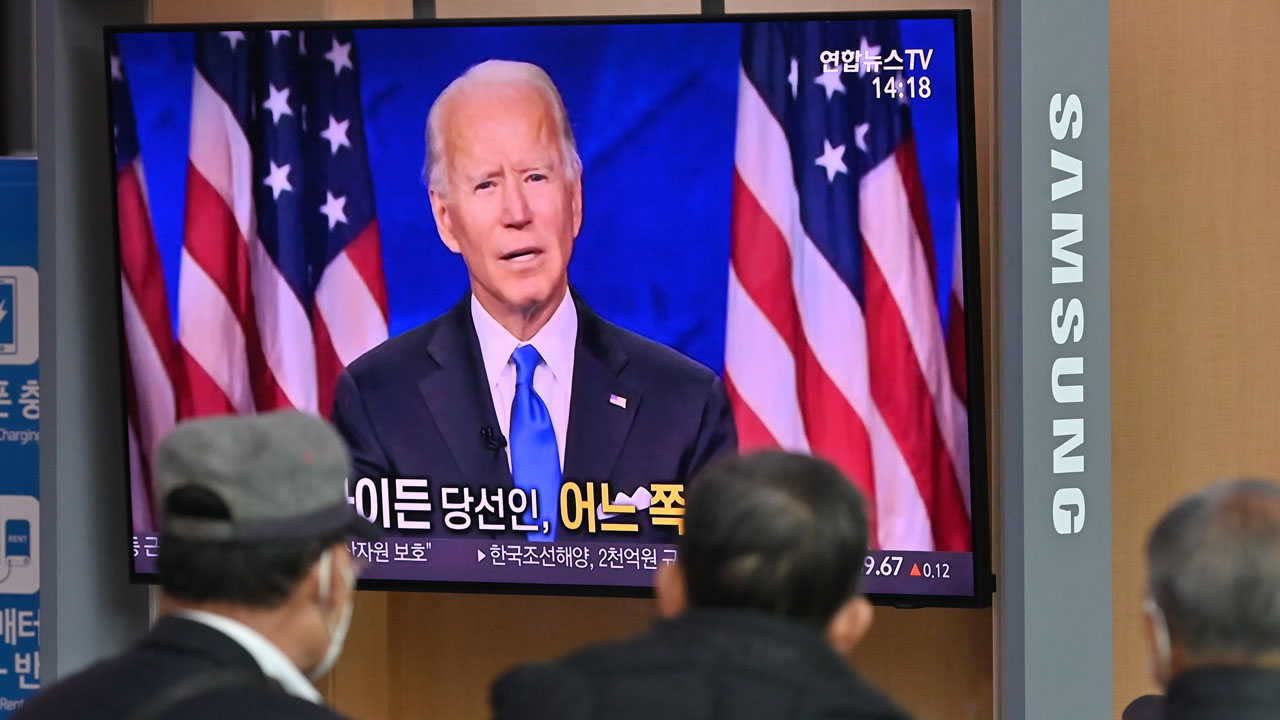 Democratic Party American politician Joe Biden has been elected as the President and has 290 electoral votes, which are 71 votes more than Donald Trump. Considering the huge differences, we have a clear winner. Elected as the 45th president in 2016, Trump believes there was a kind of disparity and has initiated legal actions against the authority. While many are obsolete and congratulated President-elect of the United States (US) and Vice President Kamala Harris, some were not happy and ignored to congratulate Mr. Biden. Thus, with the selection of a Democratic candidate as President, a wave of happiness and unwavering hopes were witnessed in the States. As soon as Democratic leaders were announced as winners, many felt a sigh of relief.

The foreign ministry spokesperson alleged that they acknowledge Biden’s winning through electoral votes. Ultimately, the US presidential election results will be followed under the United States’ laws and procedures. Finally, after repeated questions, spokesperson Wang Wenbin commented, “We hope that the newly elected US President will be able to meet China’s demands halfway.” No congratulatory wishes for Mr. Biden’s victory have been received by China and Russia yet. To many, it seems China is deliberately declining to acknowledge the victory. However, in 2016, China congratulated Trump with utmost sincerity.

Sources state the four years tenure period of Trump in the ovals has proved to be an ‘expensive trade.’ There are traces of rough patches between the two nations that sparked after the spread of Covid-19. Despite China, other countries like Russia and Mexico have been silent. As far as Trump is concerned, he might believe Biden has usurped the voters who hold no truth. Through their limid and expressive speeches where they paint the pictures of free and new America, Biden and Harris have charmed every one.

In response, Biden is likely to hold his ground while adopting a tough stance for China. President-elect Biden has referred to China President Xi Jinping as a “thug” and promised to lead a campaign that will “isolate and pressurize China.”  Wang further stated, “We have always desired to improve dialogues between China and the United States. So that they could manage their conflicts on a mutual ground of respect while stabilizing the developmental signs of progress across the two nations.” As the news spread across the globe, the editor of the Global Times, Hu Xijin, talked about China didn’t congratulate Biden as early as other Western Countries did. As Chinese media and administration are expecting a smoother path, they wrote, “Resuming trade talks could be a starting point for building trust in this new bond.”

China hasn't congratulated Biden on his victory as quickly as Western countries did. I think it's because China needs to keep larger distance from the US presidential election to avoid getting entangled in its controversy. This actually shows that China respects the US as a whole

Even Russia has not congratulated Biden; the gossip market takes this as a new lead. On Monday, Kremlin, the executive branch of Russia, stated that President Vladimir Putin is waiting for an official announcement. Dmitry Peskov told reporters, “The Russian government considers it the correct way. President Putin believes that he trusts the choices of American people.” Surprisingly, in 2016, Putin and Hillary Clinton wished Trump within an hour of the announcement. At last, Biden reproved Trump for holding ties with autocrats like Vladimir Putin.