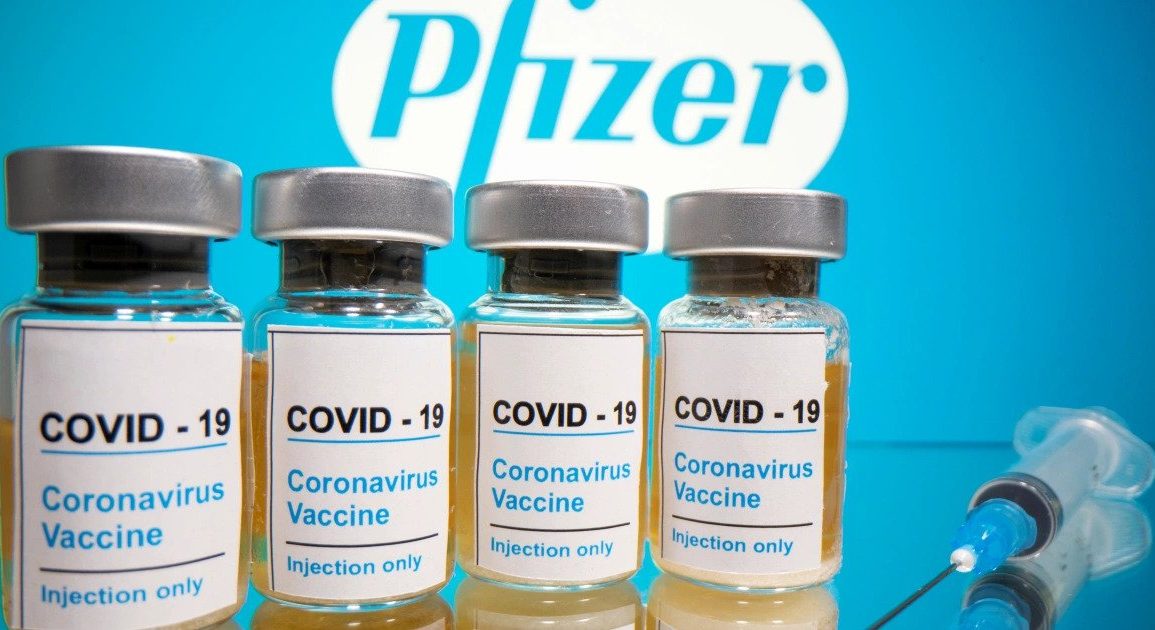 The New Pfizer Vaccine: All You Need to Know and Availability in Countries

New vaccine says its 90% effective against the coronavirus

US-based pharmaceutical company Pfizer and German biotech firm BioNTech announced that their vaccine was found to be more than 90 percent efficient in its late-stage trials. The Pfizer chairman and CEO Albert Bourla called the development a ‘great day for science and humanity’. 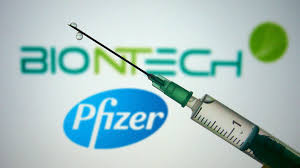 The mRNA-based vaccine candidate BNT162b2, has shown evidence of efficacy against the novel coronavirus in participants without prior evidence of SARA-CoV-2 infection. Scientists and investors welcomed the first successful interim data from a large-scale clinical test, the final results could turn the pandemic upside down.

However, mass production and regulatory approval of the said vaccine is pending yet, and will not happen this year or anytime soon.

Pfizer and BioNTech have claimed that the vaccine has found no serious safety issues and works for 9 in 10 people, on a two-dose basis. They expect to seek emergency authorization for use from the FDA and raising the chance of a regulatory decision by December of this year. If granted, the vaccine company can roll out up to 50 million doses, which are enough to protect 25 million people in this world, and then produce another set up to 1.3 billion doses. Experts say that they wish to see the full trial data, but the preliminary results of the final third stage seem encouraging enough. Questions remain such as how effective is the vaccine by ethnicity, age and how long the immunity against the virus may last.

What matters is that the vaccine is more than 90% effective.

Pfizer expects to seek U.S emergency authorization for people aged 16 to 85, it will need two months of follow-up safety data to assure no side-effects come up due to the vaccine. This data is expected to be available in the third week of November.

Moderna has claimed the Pfizer vaccine to be priced at the US $37 for a dose, but Pfizer has not yet decided the cost of its COVID-19 vaccine. 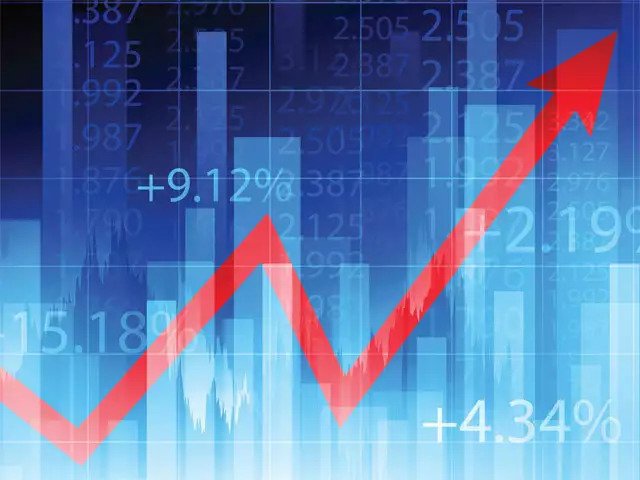 After the announcement of the vaccine, the stock market experienced a great rise and fall. For the shares of Pfizer, it jumped more than 8%, while BioNTech reached a high. Whereas, companies that have thrived during the lockdown such as Netflix and Zoom had a negative effect on their stock.

Why is it hard for India to get the Pfizer vaccine? 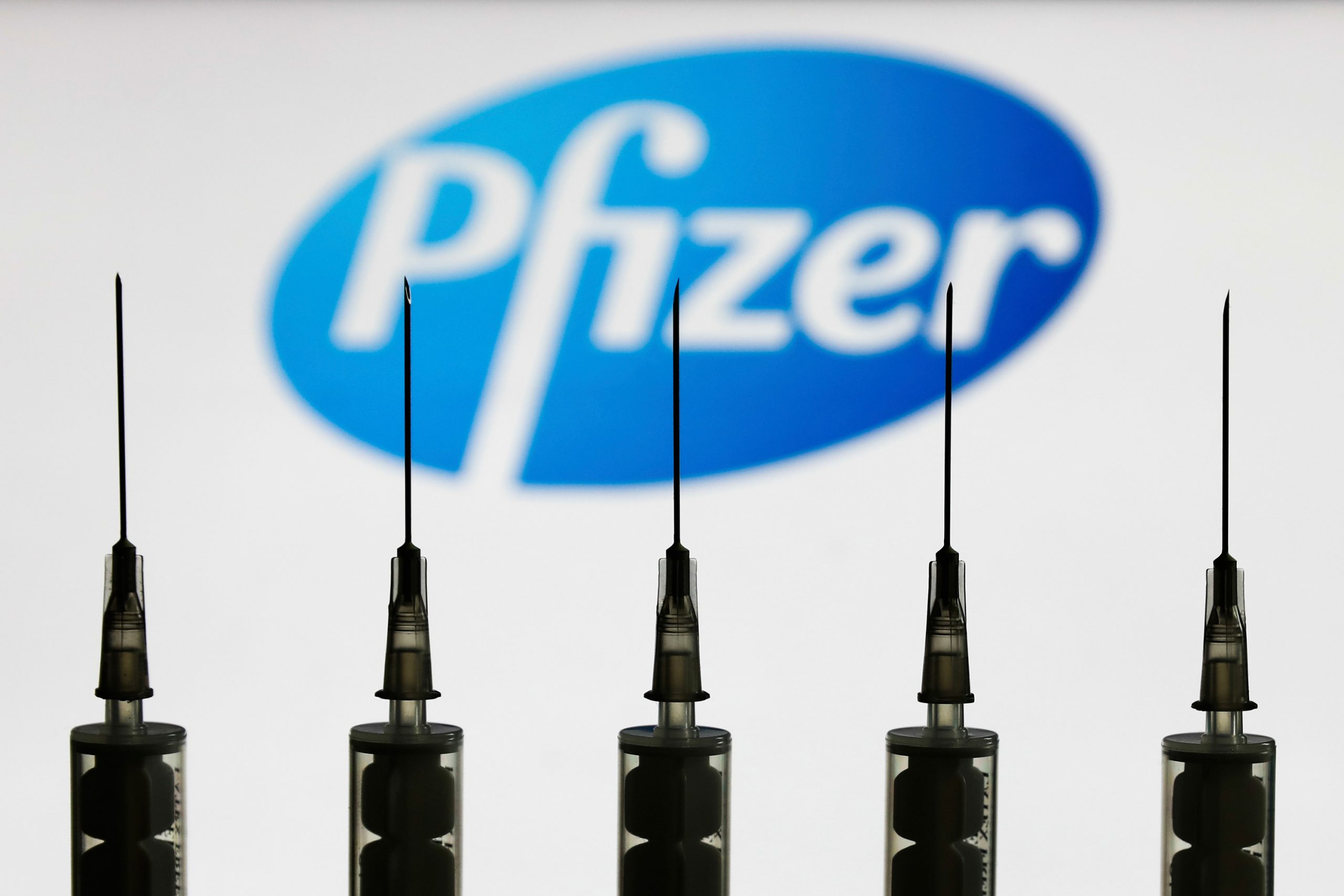 The cold chain is going to be one of the most challenging aspects for the coronavirus vaccination, as the new Pfizer vaccine requires to be stored at -94F, it will pose a challenge to distribute the virus.

The vaccine which uses synthetic mRNA to activate to activate the immune system against the virus needs to be kept at a minus 70 degrees Celsius or below which will pose a challenge for the storage facilities for a vaccine in our countries, and hence it will be difficult to distribute the vaccine in rural areas of India or poor countries where resources are scarce to distribute the vaccine.

The coronavirus vaccine can be kept in an ultra-low temperature freezer for up to six months or for five days at 2-8 degrees Celsius which is a commonly available temperature in hospitals. The Pfizer storage units can also be refilled with ice for up to 15 days, but the expensive shots will spoil around five days at normal refrigeration temperatures.

On Tuesday, the government in a press conference said that the Health Ministry is in talks with all vaccine manufacturers including Pfizer. Rajesh Bhushan, the secretary in the health ministry added that India is in works to augment and strengthen its existing cold-chain capacity but declined to release any purchase details immediately.

Countries of some governments have already issued talks, such as the EU had already confirmed up to an order of 300 million doses on Tuesday with Pfizer.