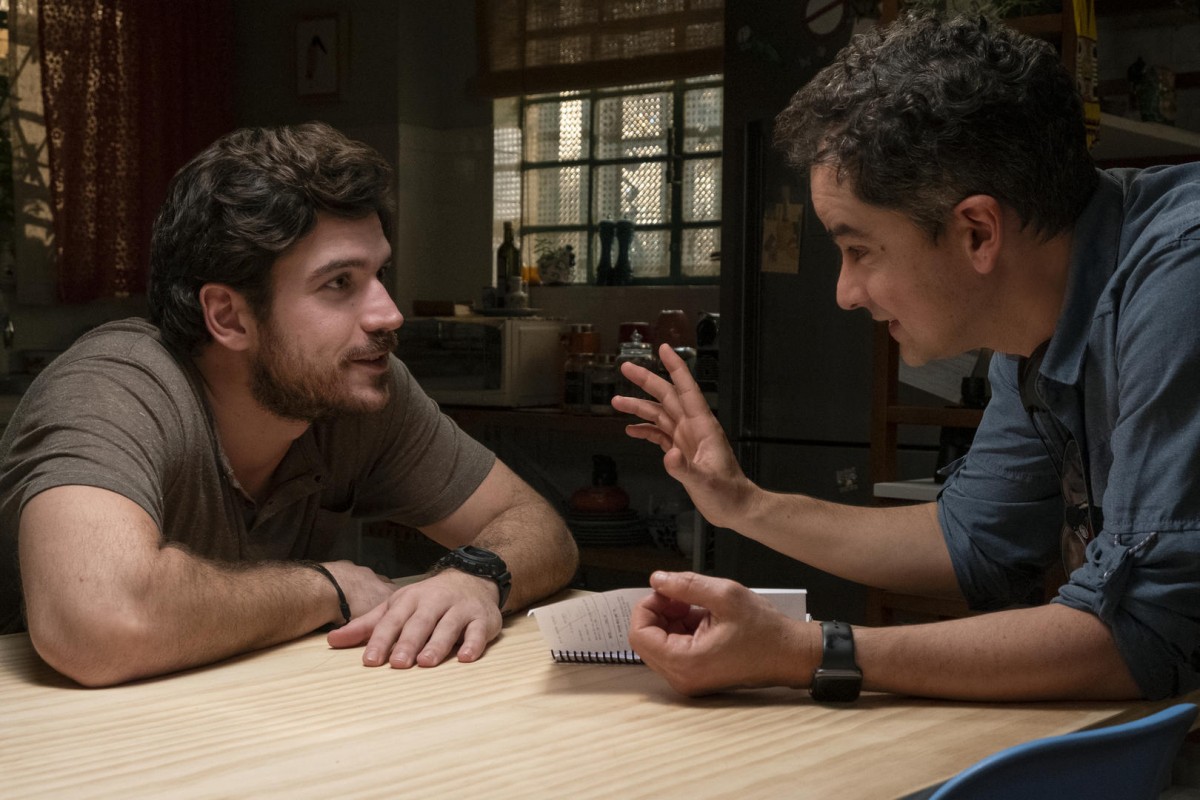 Invisible City will be Released on Netflix – Official Announcement

Today we are going to talk about another new release on Netflix. This time Netflix is going to release a crime fantasy. The network will be releasing the series named Invisible City. The series is of Brazilian origin. Moreover, we are sure this upcoming fantasy series is going to be very thrilling. Stay tuned to know more about the release date and details of ‘Invisible City.’

Carlos Saldanha creates this Brazilian fantasy web TV series. Furthermore, he is also the executive producer of the series. Also, the story of this series is co-developed by both screenwriters and authors Carolina Munhóz and Raphael Deacon. However, creator Saldanha was nominated for Oscars for his previous works. ‘Invisible City’ is a debut work of Carlos Saldanha on Netflix. He began the production of this series with Prodigo Films. The locations for this series are Ubatuba, Sao Paulo, Brazil, and Rio de Janeiro. 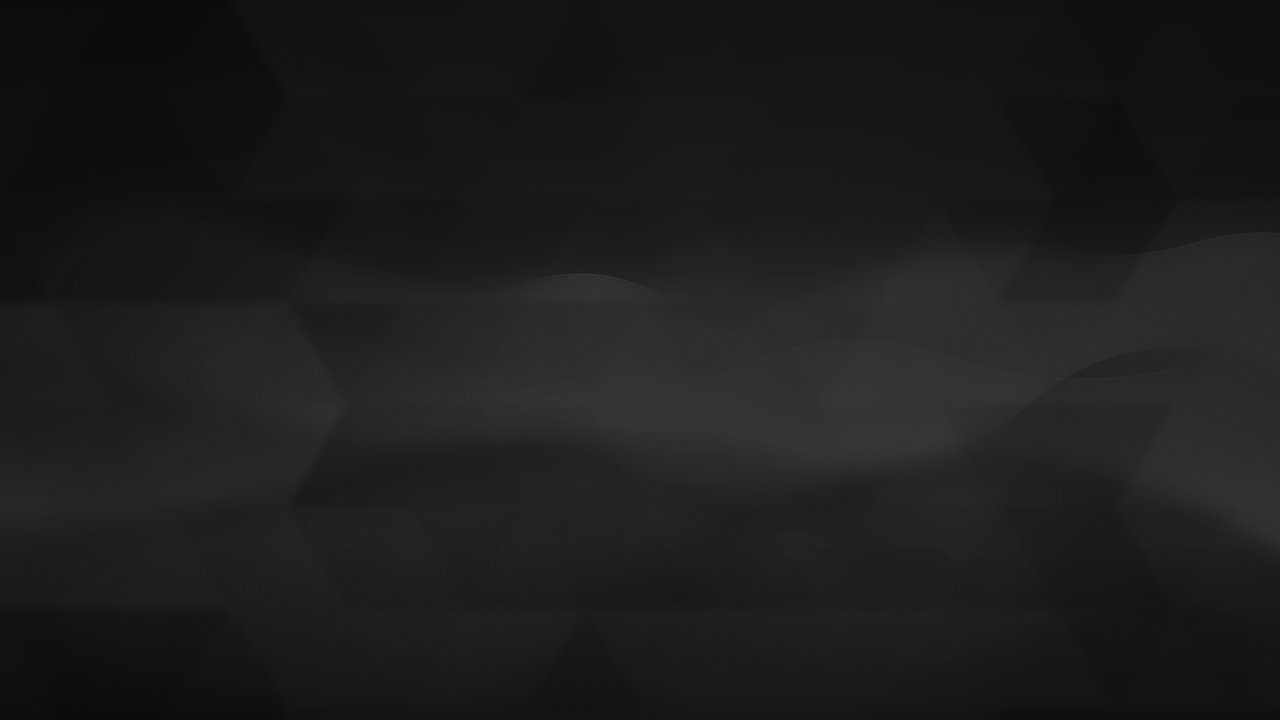 The series has a lot more for you to enjoy. It is going to be a crime fantasy, and you will immensely enjoy it. The production of the series has already started long back. The head writer of the series is Mirna Nogueira. Julia Jordan has directed the series. Alongside, Luis Carone has provided general direction to the series. Audiences are highly anticipating on this new fantasy series. However, here’s the release date for this exciting series!

The series started its productions long back in 2019. The location for the shoot in the year 2019 was between Rio de Janeiro and Sao Paulo. However, the series is still under production. Nevertheless, the production has come up with the release date of this crime fantasy series. The series ‘Invisible City’ is finally going to get released on 5th February in the year 2021. Also, they have confirmed this release date. Moreover, the production reveals that there will be a total of eight episodes for this series. Thus, this is the update till now about the series release.

‘Invisible City’ is going to include Marco Pigossi, the soap star of TV Globo. His other hit films  ‘O Nome da Morte’ by Henrique Go ldman. In this film, he had played the role of a gunman. However, in this series, Pigossi will be seen in the role of a detective from an Environmental Police Station. Alongside, Alessandra Negrini is also a part of the series’ main cast. Negrini will play the role of Ines, who is the owner of a nightclub. However, this has been the update about the cast till now. Moreover, the remaining cast of the series is not announced yet.

After finding a strange dead animal on a beach in Rio de Janeiro, the policeman engages in a secret murder investigation. He finds himself in the middle of a battle between two worlds – ours, as we know it, and another inhabited by mythical entities, invisible to humans.

The major idea of the series is to use the mystical elements of the culture of Brazil. Thus, this will give the realistic situations of this series a supernatural touch. ‘Invisible City’ is all regarding a detective, Eric, and his investigation. The investigation is regarding a murder case and that introduces him to the world of fantasy and mythological creatures. He finds one strange animal lying dead on some beach in Rio de Janeiro. Thus, he is involved in the murder investigation. Gradually, Eric discovers the world of mythical entities that are not visible to humans.

So, don’t forget to watch ‘Invisible City’ will be released on 5th February 2021. We will surely inform you of any further updates regarding the series. Till then, keep reading our previous articles!