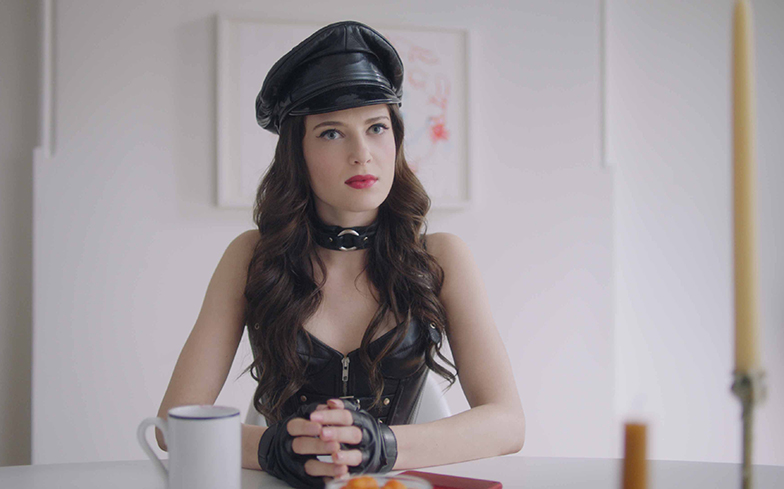 Bonding is a dark comedy series that was released on Netflix on April 24, 2019. Bonding is a new show that is coming up on Netflix. The series was dropped off few days after the trailer was released. Each episode of the first season ran for 17 minutes. The series is considered to be funny and emotional. It is a show that everyone would love to witness. The show has many key points that may lead to the renewal of the second season. Fans are definitely looking forward to the upcoming season. Doyle, who is the showrunner along with the team, is grateful for a brand new season of Bonding. 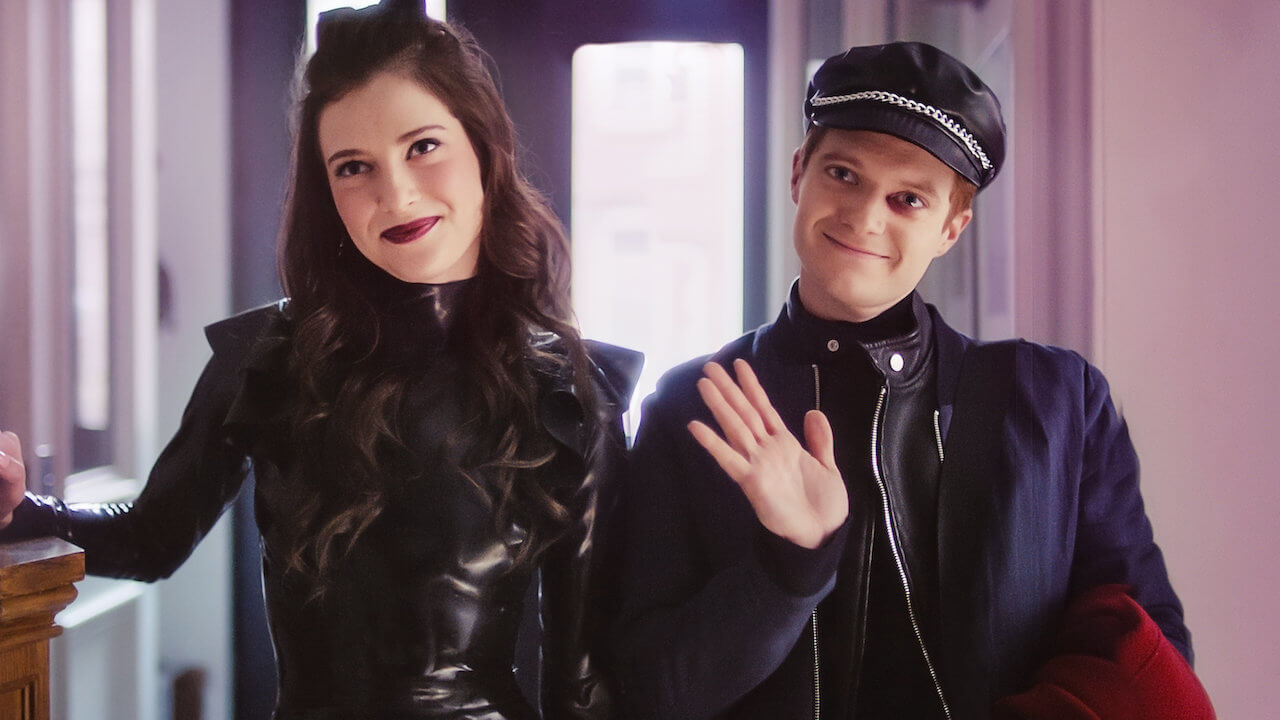 When will season 2 of Bonding release?

The Bonding season 2 release date was announced last December. The show was scheduled to drop off in 2020 but was delayed because of the outbreak of a worldwide pandemic. Bonding is a type of series that will not take long to film. The renewal of the next season was confirmed on the 16th of December 2020, when the trailer was released on Netflix. The upcoming season has eight episodes in total.

The trailer of season 2:

The official trailer of the show was released by Netflix themselves. The trailer was also released on Youtube last December. Fans have to wait a little more for the exciting season, which is about to come.

Here’s a preview of a clip of season 2 Bonding:

Recap of the previous season: 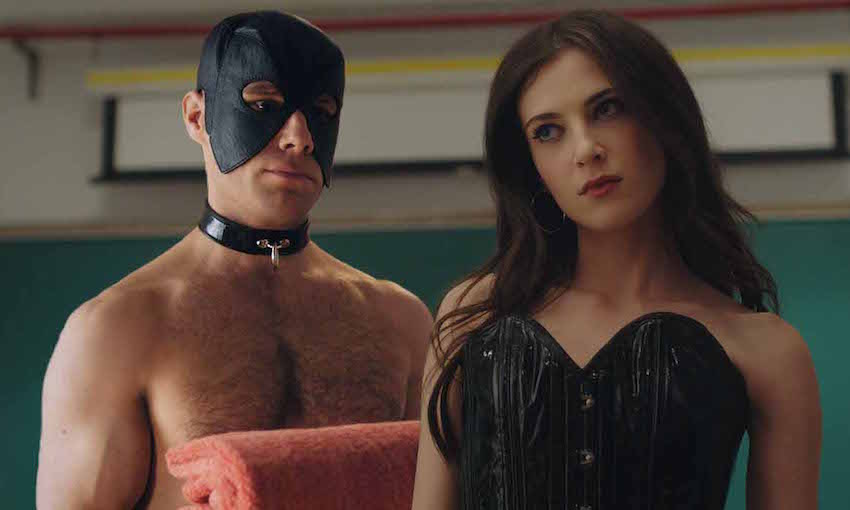 The storyline of the next season:

Pete is with Josh. He is trying to develop his career as a stand-up comedian while struggling with his stage fright. The characters can be seen struggling with their problems. Later, they will learn how to deal with these problems. Bonding season 2 will show more developments of these characters in their life and also the bonding between them. As per sources, a thriller element will be added when a new client was stabbed. This mystery will be solved in the next season.

Returning of cast members for Season 2:

The cast from the first season will also come back for season 2. The list includes stars like Zoe Levin in the role of Tiffany Chester. Brendan Scannell as Pete. Alex Hurt playing the role of Frank. Micah Stock plays the role of Doug. Theo Stockman as Josh. D’Arcy Carden playing the role of Daphne. Stephanie Styles as Kate. Eric Berryman as Andy and Gabrielle Ryan as Portia. Many other supporting cast members will also return for the next season.