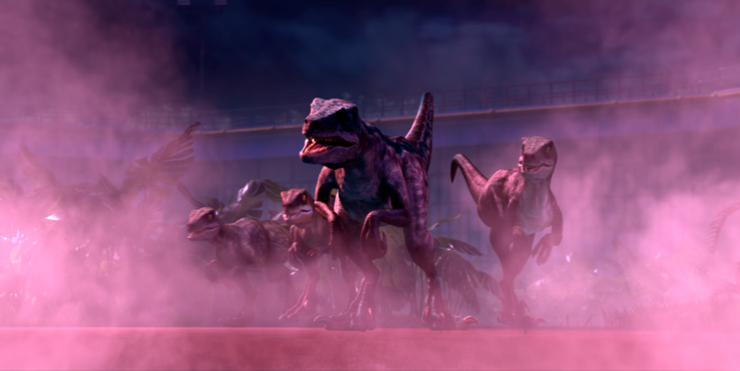 Jurassic World: Camp Cretaceous season 2 will continue with the tale of the six teenage campers and their survival for going back home. Zack Stentz plays the role of showrunner of the film. Camp Cretaceous of Jurassic World is the first animated series. Season 1 consisted of 8 episodes and was available on Netflix.

The story takes place with all the events that took place in Jurassic World in 2015.  The story is about six teenagers who are chosen to become campers of the new youth program. The Indominus Rex triggers the destruction of the park just a few days after their arrival. The campers present, on the other side, race against the time and struggle for their survival on the island. They encounter many life-threatening dinosaurs in the process of evacuating. The story of season 1 ended with a thriller about how the campers will ensure survival in the Jurassic World after the destruction. Their story of survival will also continue in season 2. 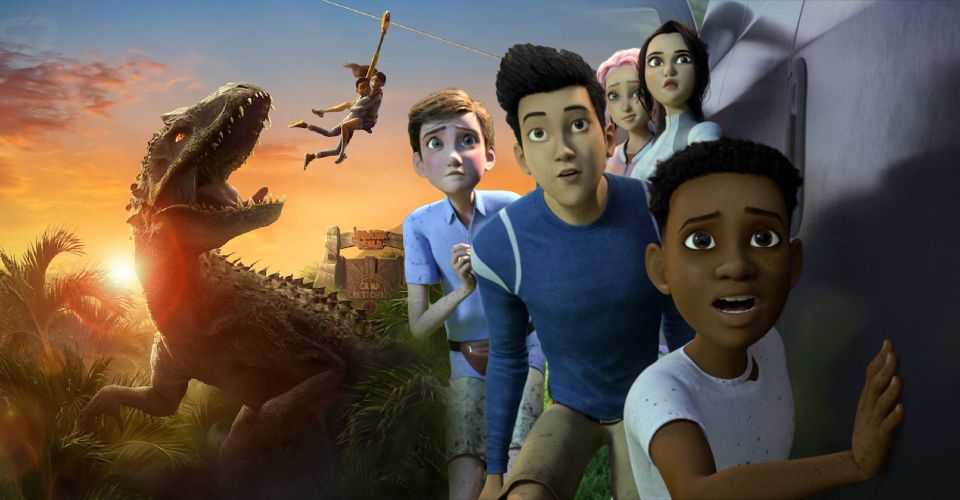 The trailer of season 2:

The official trailer for the upcoming season was released three weeks ago. They are back with another season of Jurassic World. The trailer shows how the children search for a way to go back home and help each other in the process.

Here’s a preview of the exciting and terrifying trailer of Jurassic World :

The storyline of the show:

The story of the first season ended in a dark place as the campers were left behind. After the arrival of the campers, the destruction of the island began, and they were struggling for their survival. It is known to the audience that Isla Nublar is destroyed by the volcanic eruption of Mt. Sibo while evacuating the island.

Season 2 of  Jurassic World raises many questions for the fans. The upcoming will show how the campers struggle to survive on the island after its destruction. The fans will get to know whether anyone among the five teenagers were left behind during the evacuation. The story created suspense for the fans about Roxie and Dave whether they were able to convince the ferry to rescue the kids. The Mt. Sibo’s eruption also created panic among the campers. The story of the next season will be more intense and terrifying than the first season.

The renewal of the next season was announced in 2019, and the production began at the onset of the worldwide pandemic. Season 1 was released amidst the lockdown; as this is an animated movie, the cast was able to work from home. The production of the upcoming season was not stopped because of the outbreak of the pandemic. The production was done during the lockdown.  The story of season 1 was connected with the next season. The next season of Jurassic World will be released on January 22, 2021. This will be streaming on Netflix. Fans are more likely to see action in this film. 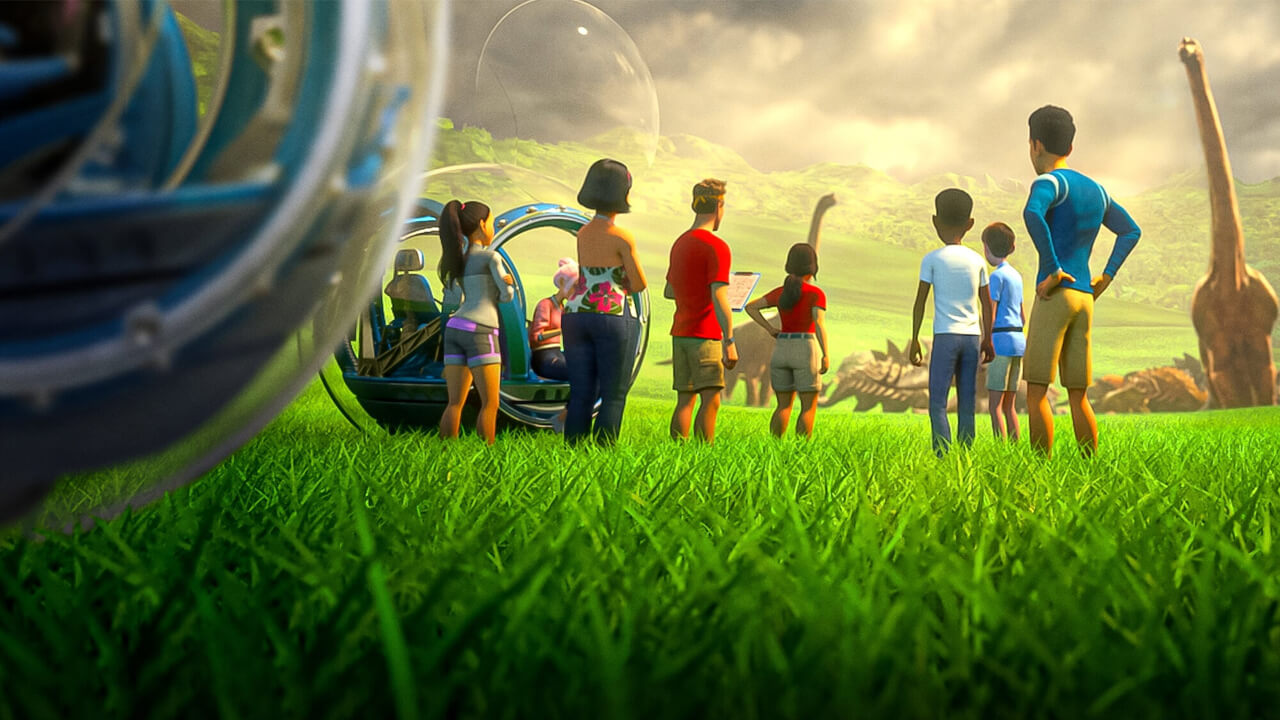 The cast of five teenager campers will return for the next season. The cast includes Paul-Mikel Williams, who plays the role of Darius, Jenna Ortega as Brooklynn, Ryan Potter as Kenji, Kausa Mohammad as Yaz, and Raini Rodriguez as Sammy, and many others supporting members.

It is still not clear whether Sean Giambrone will return as Ben from season 1 or not. There are high chances of him returning to his role.