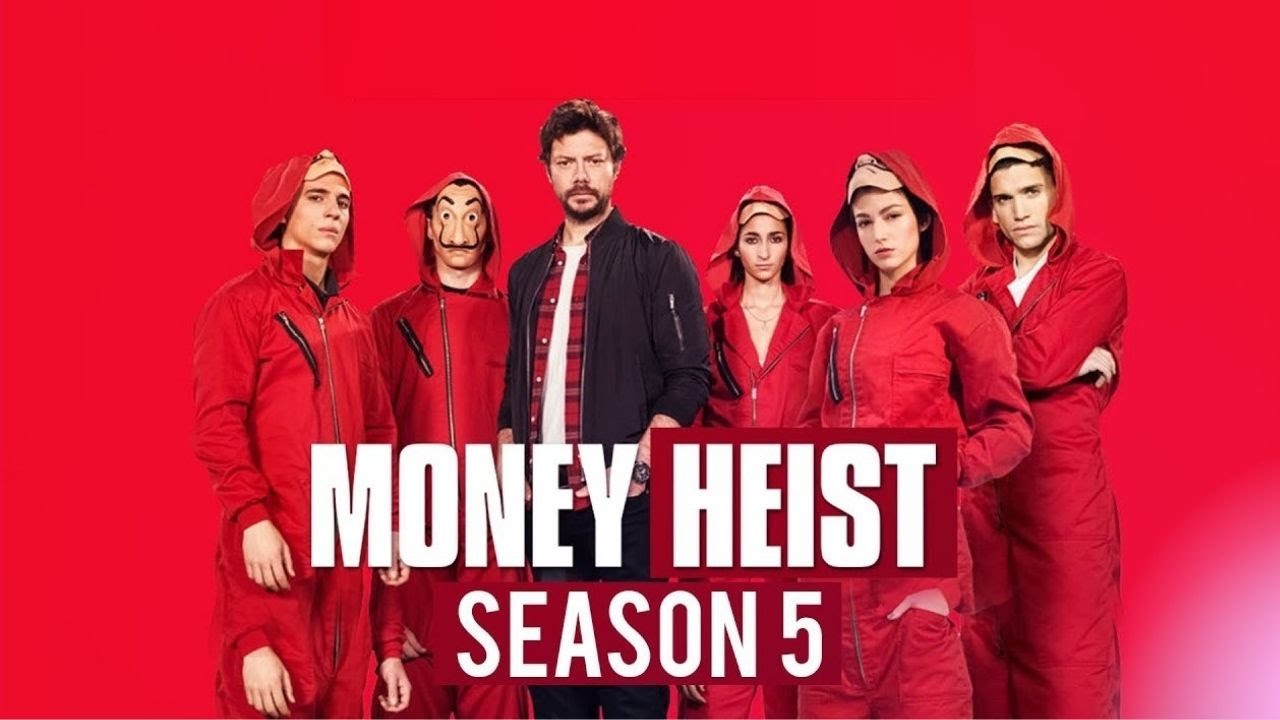 Money Heist has been a series which has been loved by all, with its nail-biting plot lines and twists, the mastermind character called The Professor and the way it has got the youth of our times deeply involved into it. The show, originally known as La Casa De Papel, is a Spanish original which was bought by Netflix after its hit seasons. In July this year, Netflix had announced the fifth instalment of the series and the response couldn’t be any better. 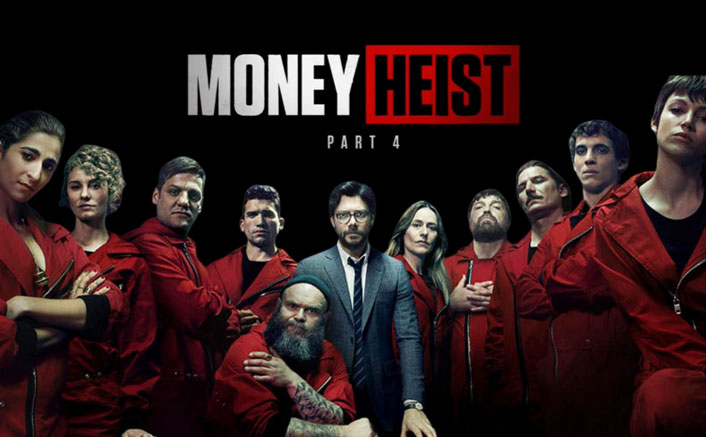 The show is a massive success, and the most-watched non-English show in the OTT platform, released its latest season in April 2020 which broke all the records and managed to get over 65 million views. The ending of the fourth season, was in a cliff-hanger so there is no surprise that Netflix is coming up with another season of the hit show. No surprise for the fans, but just the long period of awaiting the mega-hit suspenseful drama show.

Filming for the latest show began in August 2020, fans all around the world decided to circulate the leaked pictures of the shooting process and finding our conspiracies or theories to what might happen next. Netflix tweeted out “The Heist comes to an end. Part 5” indicating that the new season is the finale of the show. 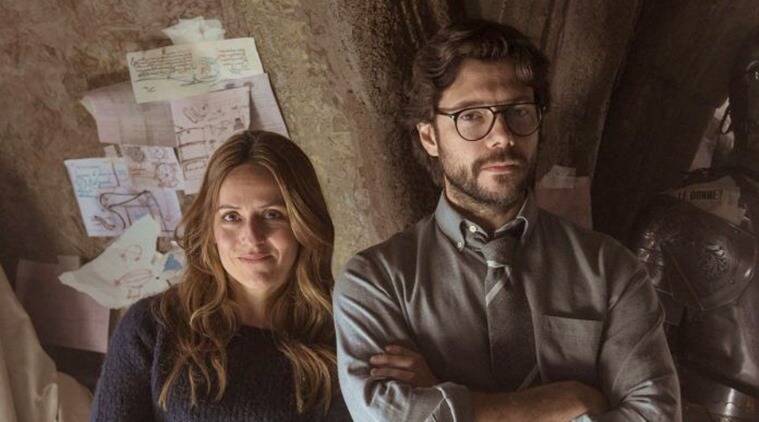 Here are some interesting conspiracies and fan theories (WARNING: spoilers ahead) 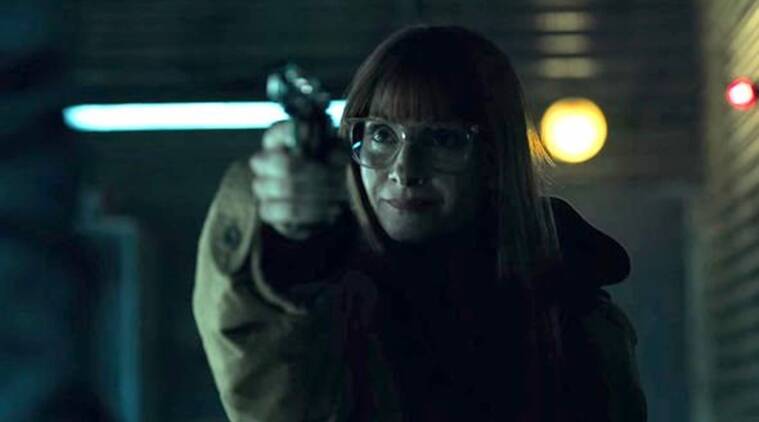 The final season is expected to answer the questions what season 4 has left us with, the nail-biting suspense, the cliff hangers, the character development and chemistry, the no-lack of drama all will come to an end. For the fifth season, the cast has travelled the world to countries such as Spain, Copenhagen, Denmark, Lisbon, Portugal and many more. Though there was a delay in filming due to the pandemic, and it took longer to film the season 5 will consist of 10 episodes, instead of the normal eight.

Are you ready for the Heist to begin?